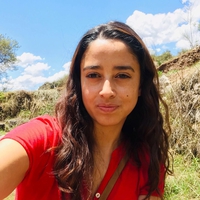 Every year on June 24, Cusco celebrates Inti Raymi, a traditional religious ceremony of the Ina Empire, or Tahuantinsuyo. The Inti Raymi Festival of the Sun is held in honor of the Inca sun god Inti, the most venerated deity in Inca mythology. The festival also celebrated the winter solstice and the Inca New Year. The last Inti Raymi celebration held by the Incas themselves took place in 1535, shortly before the Spanish conquest.

The Spanish and their Catholic priests quickly banned such festivals, and Inti Raymi was almost lost forever. But the idea of Inti Raymi was carried through generations of Peruvians, and was also documented in the chronicles of Garcilaso de la Vega. Finally, in 1944, a historical reconstruction of Inti Raymi was held in Cusco. Since then, the colorful Inti Raymi Festival of the Sun has been held every year, and indigenous cultures throughout the Andes have brought their festival back to life.

The Inti Raymi celebrations in Cusco are beautiful, and take place across three different locations: the Koricancha (Temple of the Sun), the Plaza de Armas of Cusco, and finally the wonderful reconstruction of the original Inca ceremony at the archaeological site of Sacsayhuaman.

When you join us for Inti Raymi, we’ll take you to all three locations, following the festival as it progresses through the day.

The day begins when we pick you up from your hotel at around 8:30 a.m. and take you to the Koricancha (Temple of the Sun), where the festival begins. At around 10 a.m. we’ll move from the Koricancha to the nearby Plaza de Armas, the main square of Cusco., where huge crowds gather to celebrate this part of the day. 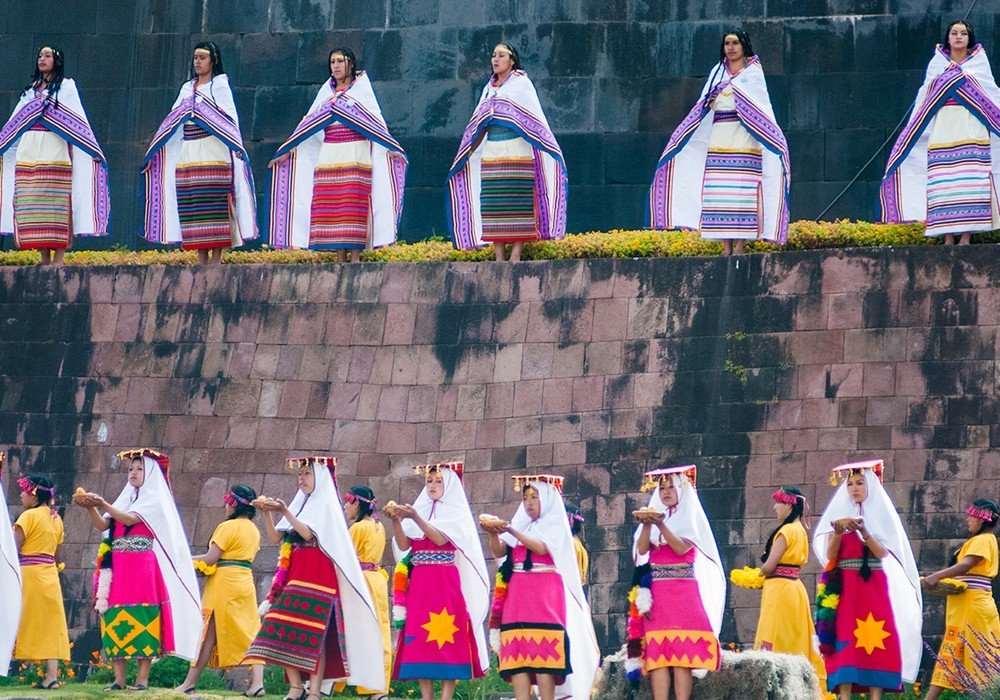