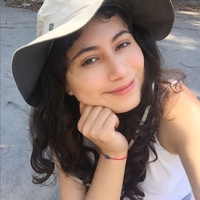 Imagine Machu Picchu but without the large crowds of selfie-stick wielding tourists. Imagine hiking the Inca Trail but without seeing nearly as many fellow trekkers, and having campsites where only a few intrepid tourists are sleeping for the night. If that image sounds appealing, then consider this 4 day Choquequirao trek tour.

The Inca archaeological site of Choquequirao is very similar to Machu Picchu, both in structure, intricacy and geographical setting. But unlike the world-famous Machu Picchu, Choquequirao has only really started to open up to tourism in the recent decade. It’s a challenging trek lasting four days and three nights, but the route passes through some of the most spectacular scenery in Peru. And with plans afoot to build a cable car to Choquequirao, making it far more accessible, now is the time to visit this stunning Inca complex, before it becomes one of Peru’s next tourist hotspots.

Leaving Cusco, we’ll first drive for about four hours to the village of Cachora, where we begin our trek, which on Day 1 should take about five hours. Our route works its way down in to the Apurimac Valley, where we have spectacular views of snow-capped peaks in the distance and the Apurimac Valley spreading out before us. After a few hours of walking, we'll have our first glimpses of Choquequirao, sat on the far side of the valley.

The entire area around Choquequi... 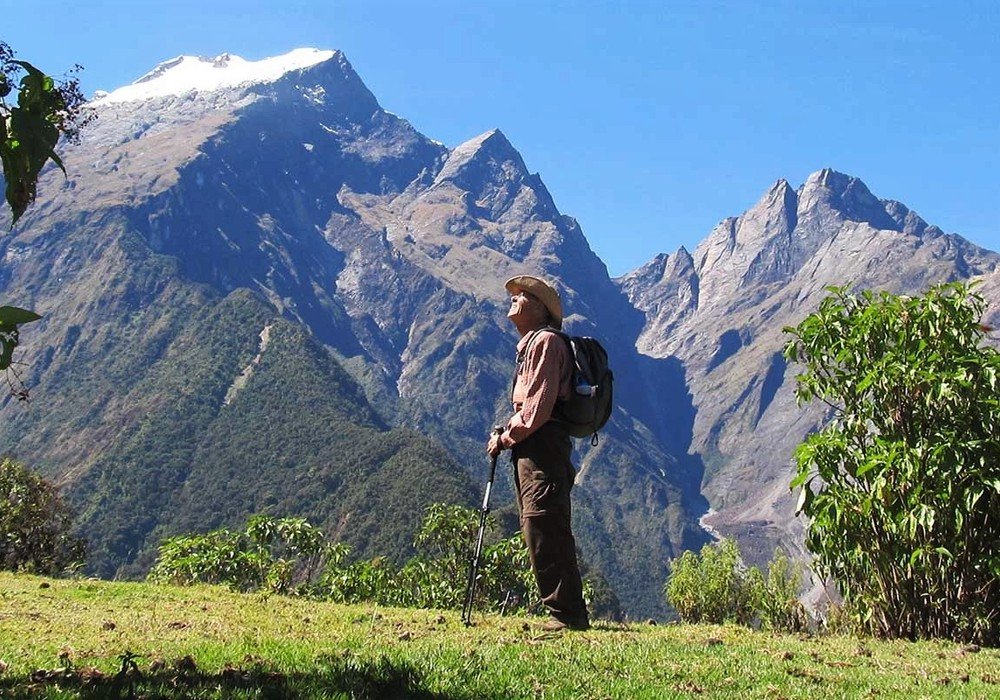 After an early breakfast, we’ll set off on what is probably the hardest day of the trek to Choquequirao. To get to Choquequirao, we have to make our way back up the opposite side of the Apurimac Valley, which involves an uphill trek rising some 800 m (2,624 ft) over a distance of 14 km (8.7 miles). It will be hot and humid, so get ready to dig deep and take every step as it comes – but don’t worry, we’ll get there in the end!

It's quite tough goin... 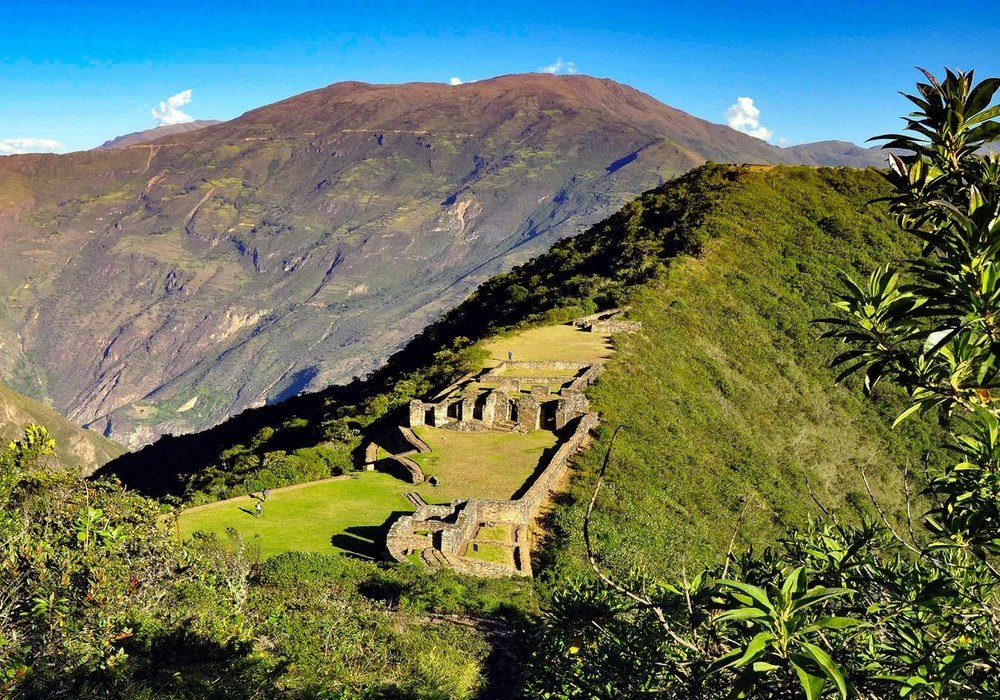 All our tough trekking will be rewarded on Day 3 when we wake up early to explore the archaeological site of Choquequirao. Your guide will take you around the site, showing you all the most important sections and explaining the history of Choquequirao. You’ll learn about the Inca Empire, its traditions and culture, as well as the close relationship between Choquequirao and Machu Picchu.

Choquequirao has not been explored or studied as comprehensively as Machu Picch... 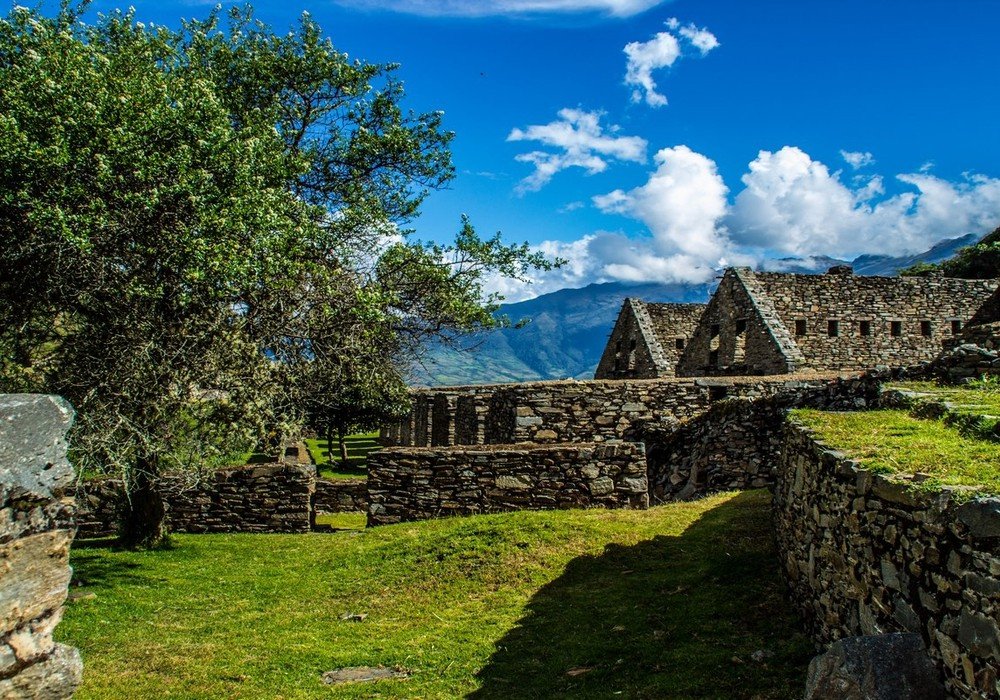 On our final day, we’ll wake early and have breakfast before completing the rest of the return trek to Cachora. As we wind our way back up the side of the valley, we'll have our final views of Choquequirao in the distance, and a chance to say a final goodbye to this amazing Inca ruin. We’ll get to Cachora in the late afternoon, from where we’ll board our transport for the drive back to Cusco, with visions and theories of the mysterious Choquequirao still swirling in our minds. 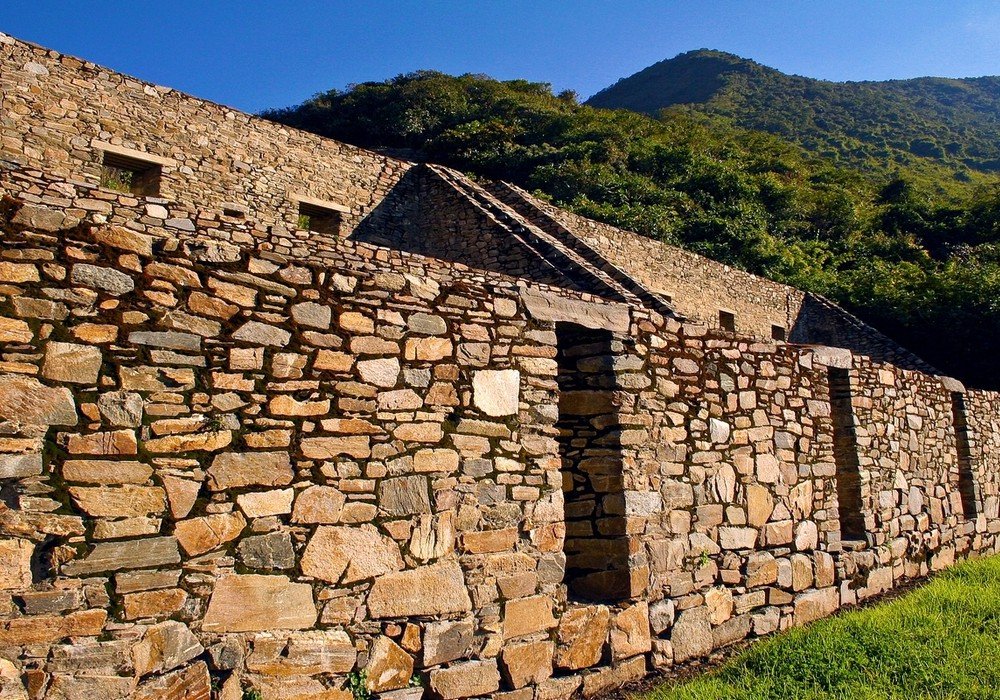 These poles are designed to help you endure long treks into rugged, remote areas with a heavy pack. If you need a little extra support when walking, an adjustable folding walking stick is ideal. It has an aluminium body with plastic handles and base, it folds away neatly for easy storage when not in use. 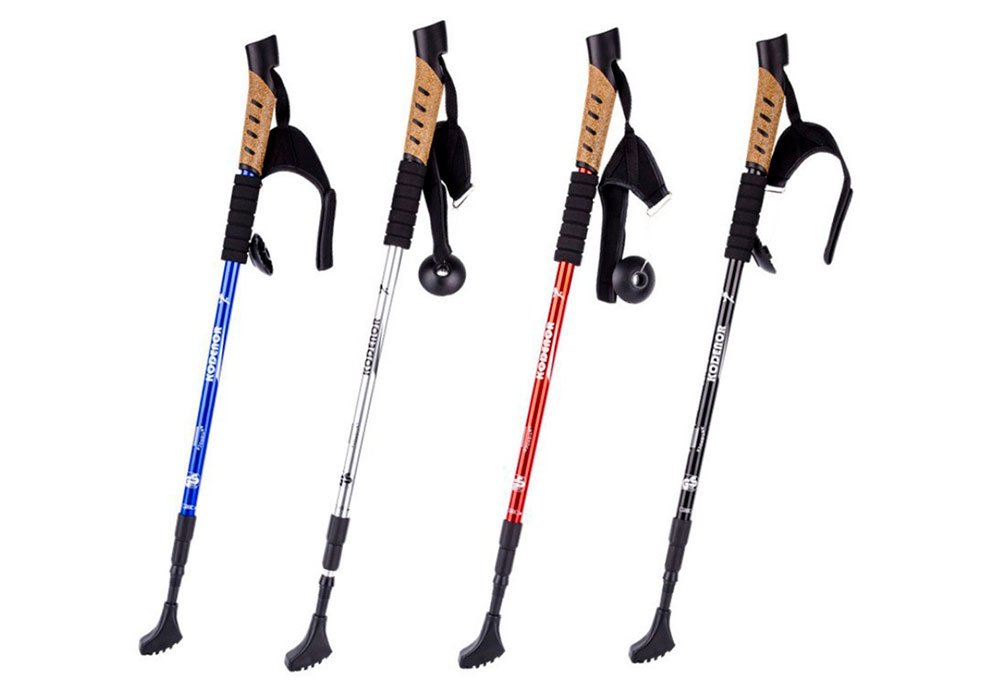