Which Airlines fly to Peru from the USA?

You must fly to Peru unless you travel overland through South America. Although prices vary depending on the time of year, how far in advance you buy and the type of ticket, the leading airlines seem to hold pretty steady, and tickets can easily be bought online. Outside of Christmas and, to a lesser degree, other festive periods in Peru, such as easter, the high season is roughly from late May to early October. 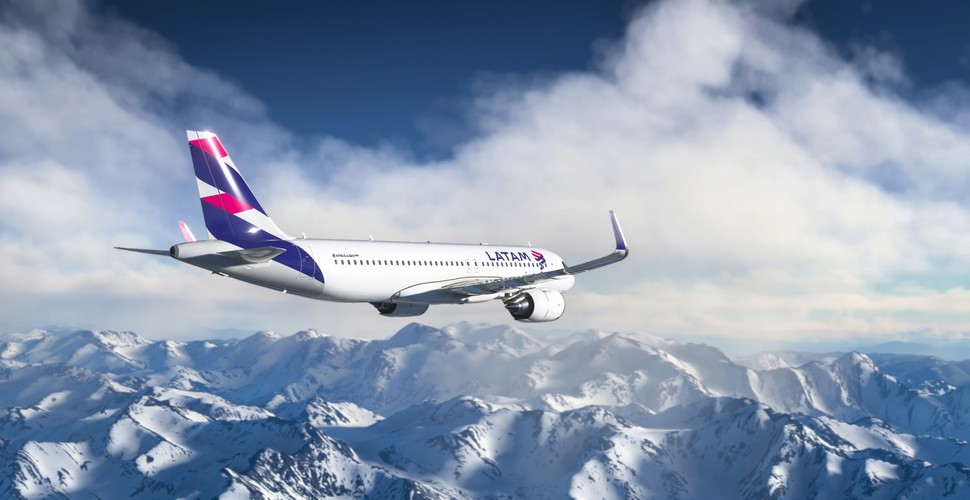 Latam over The Andes

Intrepid travelers have been traveling to Peru for decades. Ever since the Spanish conquistadores began to invade the Incan Empire, and later explorers revealed the wonders of Machu Picchu and the Sacred Valley of The Incas, this country has been offering bucket-list sights and off-the-beaten-track adventures. Whether you are visiting to hike the Inca Trail in the heart of the Andes; sipping on pisco sours above the Pacific Ocean in Miraflores; visiting Cusco for elaborate Baroque architecture and master weavers, or sailing across the altiplano on the highest lake in the world, on the shimmering Lake Titicaca, To get to the country, you will need a flight to Peru from the USA. 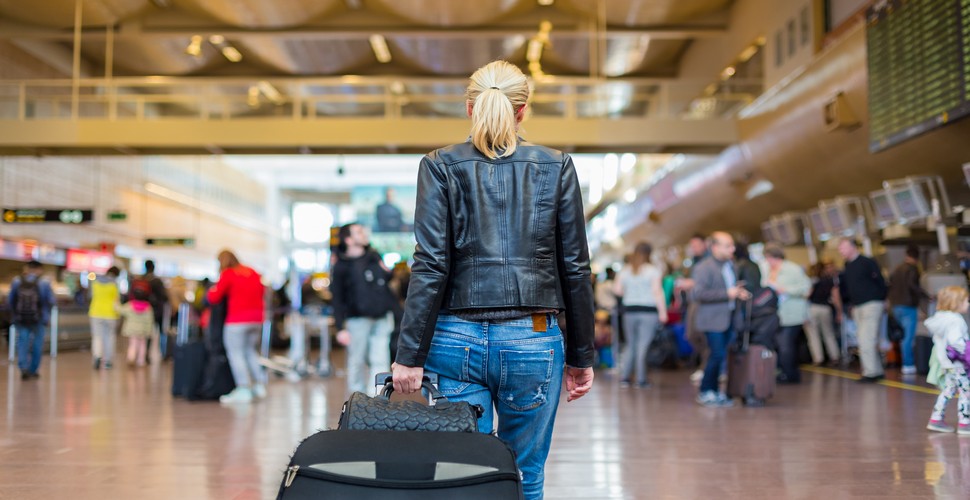 There are flights from countless cities, from LA to NYC, with the best bargains typically on routes that involve one stopover. Delta, LATAM Airlines and American Airlines fly the most frequently from the United States to Peru. Except for Continental’s frequent non-stop service from Newark to Lima, nearly all flights to Peru from the US go via Miami, Houston or Atlanta. Delta, Continental and American airlines are the traditional carriers serving Peru from the US. Most airlines can book connecting flights to Miami, Houston or Atlanta from a range of cities throughout the US. Several airlines fly Miami-to-Lima, including American, Copa Air and LATAM. 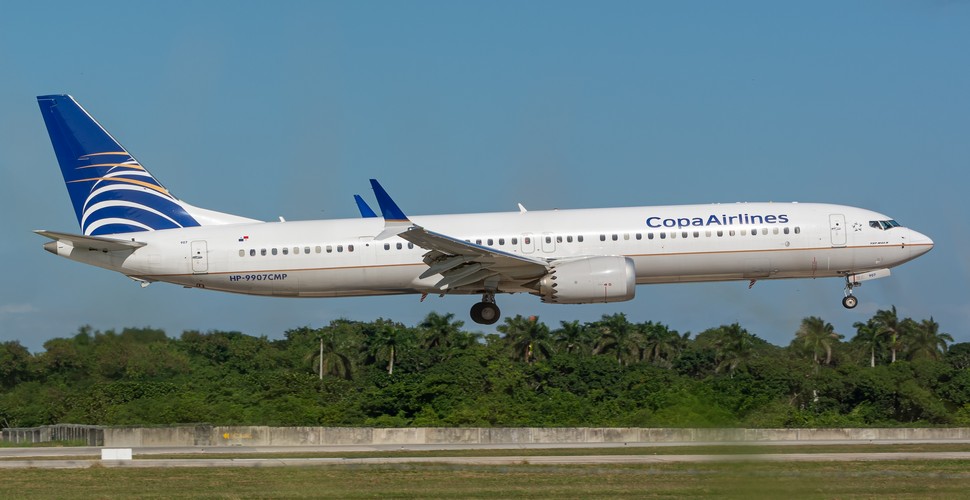 A wide variety of tours and packages are on offer from the USA to Peru, starting from around $1500 for a two- to three-day package and ranging up to $4000–5000. You’ll also find several packages that include Peru on their itineraries as part of a longer South American tour. 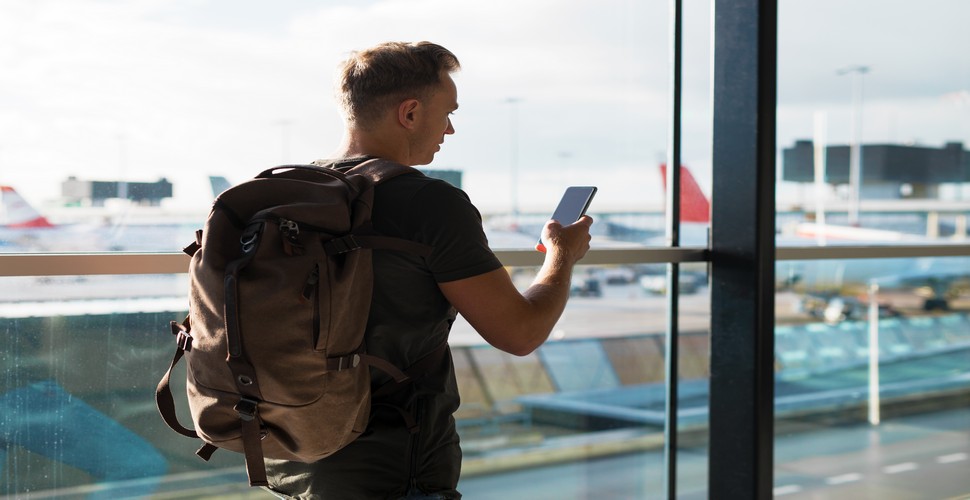 Waiting for the Plane 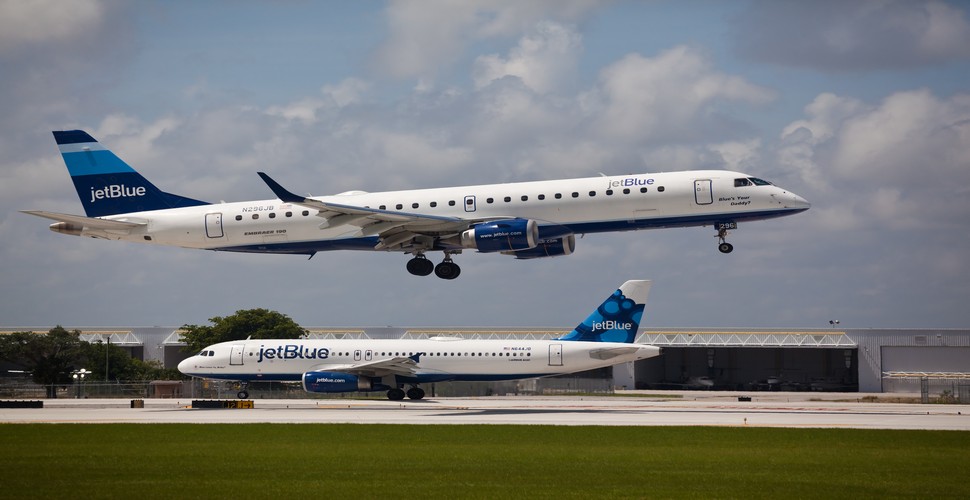 The following airlines all fly to Peru from the USA. 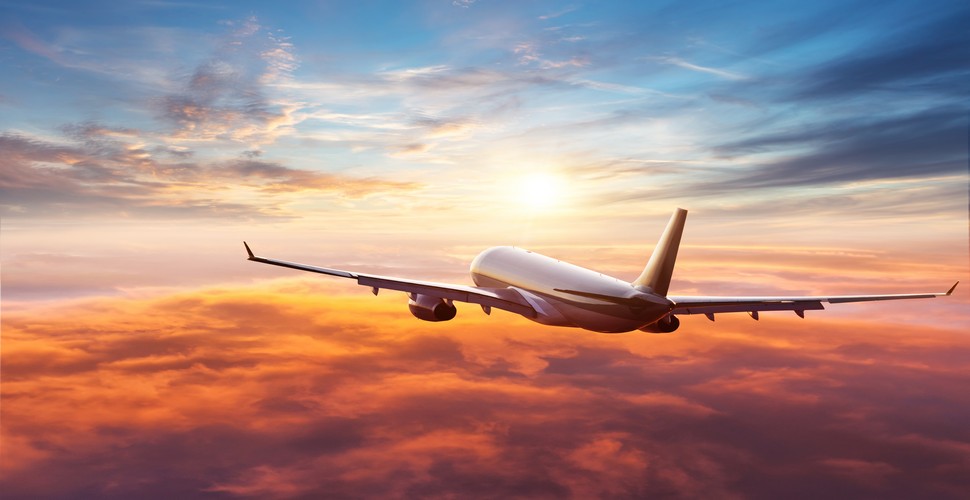