The 31st of October is not only Halloween but the day of the “Cancion Criolla,” or the Creole Song. Officially, this has been a Peruvian tradition for 75 years, when President Prado decided to commemorate this date. Music is an integral part of Peruvian culture, and this playlist serves to remember the origins and reinforce the Peruvian identity.  Here are ten unmissable songs for your “Peruvian Criolla Song Playlist! 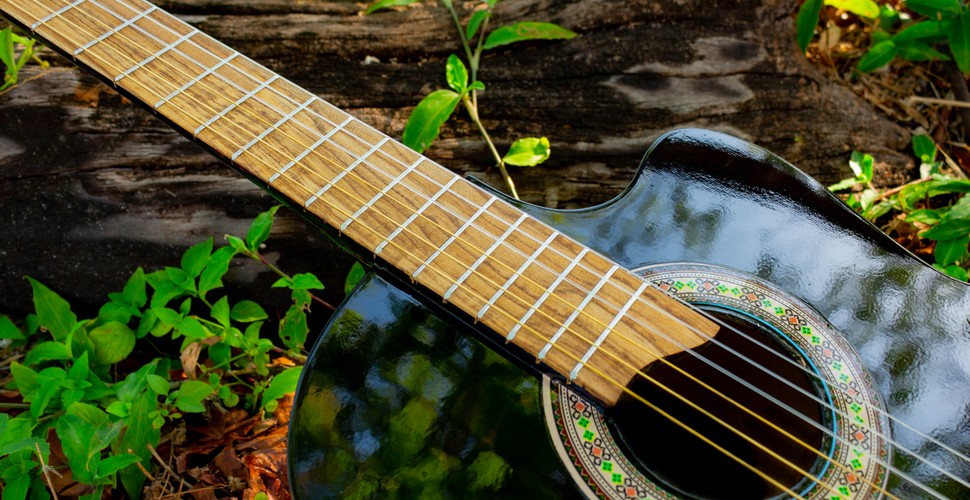 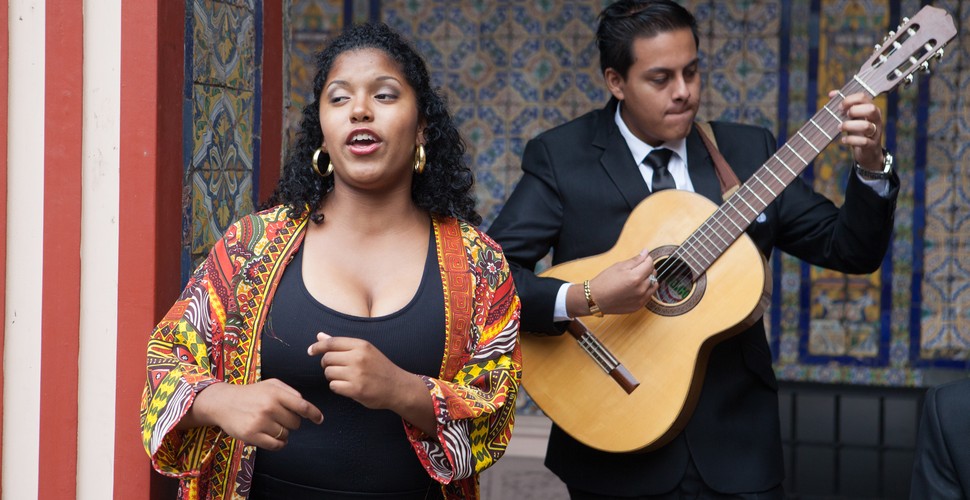 Adrián Flores Alván wrote this song called Soul, Heart, and Life. The composer from Piura in the north of Peru wrote this song when he was just 23 years old, and today it is a memorable theme for Peruvians.

“Sweetheart” was written by Augusto Polo Campos and is dedicated to his daughter. It was so recognized that later Arturo Cavero and Óscar Avilés would interpret this famous Peruvian song. 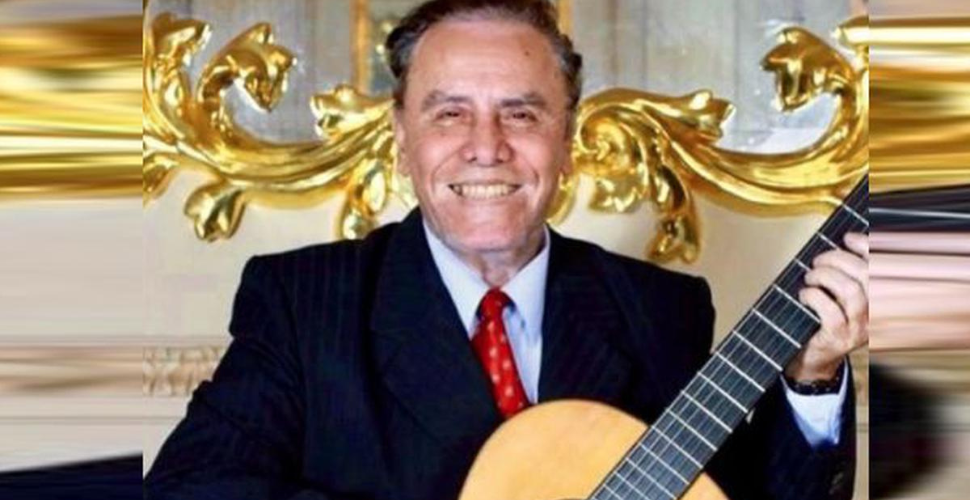 This Anthem was composed by Augusto Polo Campos and is practically the second national anthem in Peru. The song was written in 1977 at the request of President Morales Bermúdez to encourage the football players in the qualifying process for the World Cup in Argentina.

When Augusto Polo Campos was walking down Abancay Avenue in Lima to return home, he decided to compose this waltz that is now almost another national anthem. Without a doubt a masterpiece of Peruvian music.

Luis Abanto Morales started composing at the beginning of the 1940s, but this is undoubtedly one of his best works since it reflects a crucial time in his life.

Luis Abelardo Núñez narrates this story of heartbreak. There is no lack of melancholy and pain in this song, but above all, the theme displays the famous "crying" of the Peruvian guitar.

This single was composed by the famous Peruvian composer Chabuca Granda, who Peru inspired, and this is not merely a song but a hymn of creole music in Peru. 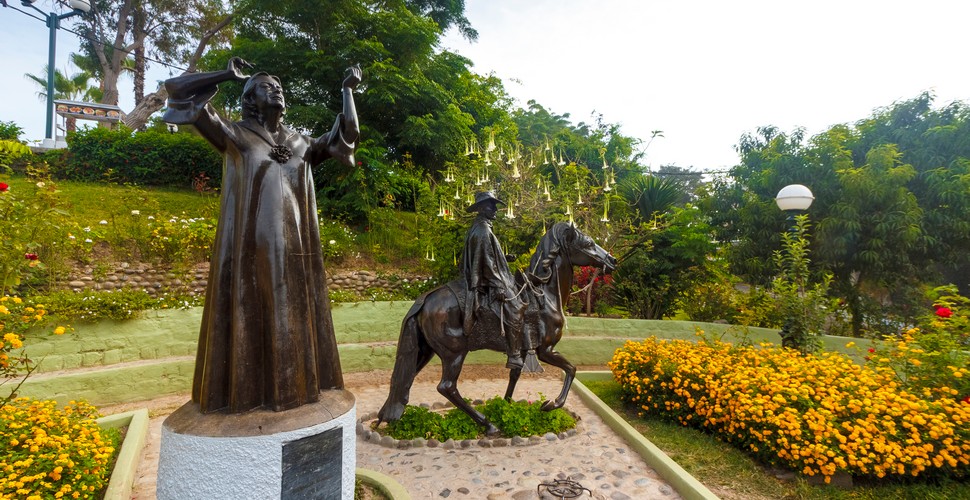 Statue in Lima of Chabuca Granda

It is the most famous song by singer-songwriter Pepe Vásquez. Sang to the tune of ”she´ll be coming round the mountain when she comes,” it became one of the favorites for Peruvians to dance at parties or family gatherings.

This patriotic song is dedicated to the beautiful land of the sun and beloved Peru and performed by Augusto Polo Campos. 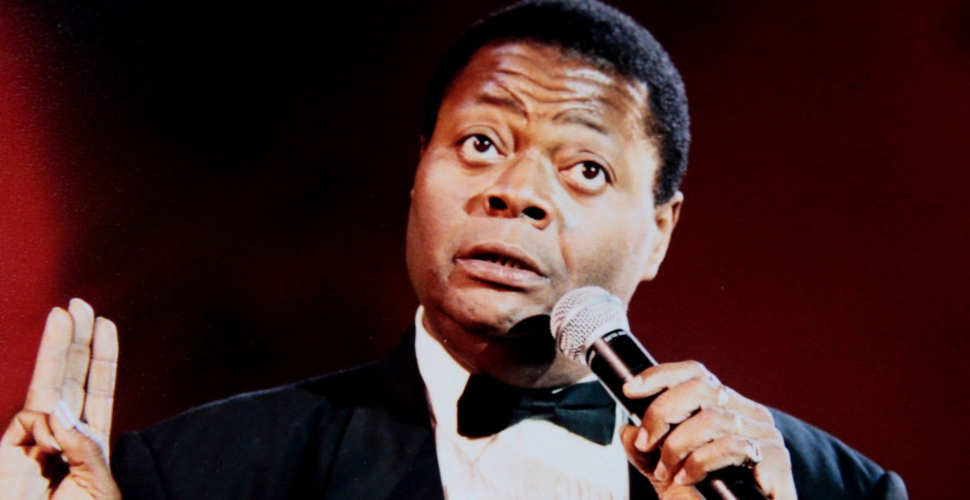 Make sure you include these “Criolla” songs on your Peruvian song playlist to understand Peruvian “Criolla” culture better.