Perched on a mountaintop overlooking the village of San Pablo, this lesser-visited pre-Inca archaeological site is well worth the day trip from Cajamarca. The site is considered one of the cradles of Andean culture, and four distinct civilizations used the area for their ceremonies, with the first constructions taking place around 1100 BC. The main structure is a large U-shaped temple consisting of three elevated platforms, around which are located numerous tombs. The walls and central plaza of Kuntur Wasi are spectacular, and the site's views are mind-blowing. This location, in the headwaters of the Jequetepeque River, was strategic, as the Jequetepeque valley was a transportation corridor between the coastal region and the highlands.  As such, Kuntur Wasi combined the roles of a political and religious center, boasting complex architecture and impressive stone sculptures. 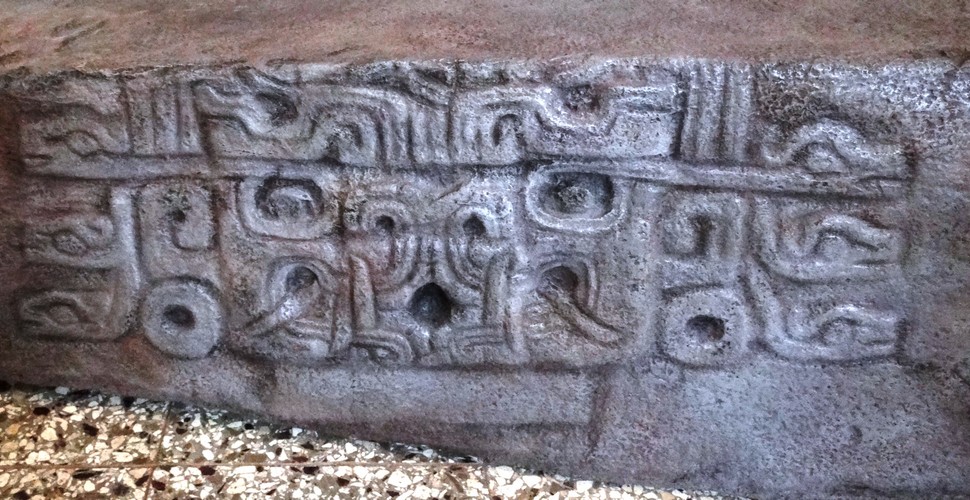 Kuntur Wasi has four different terrace levels cut into the hillside, connected by a wide stone staircase. At the top of the hill is a level area covering 13 hectares (32 acres) and featuring a sunken courtyard decorated with murals, which is believed to have been part of a temple.  Kuntur Wasi’s four famous stone monoliths are carved with feline and serpent designs, similar to those found at Chavin de Huantar in Ancash. 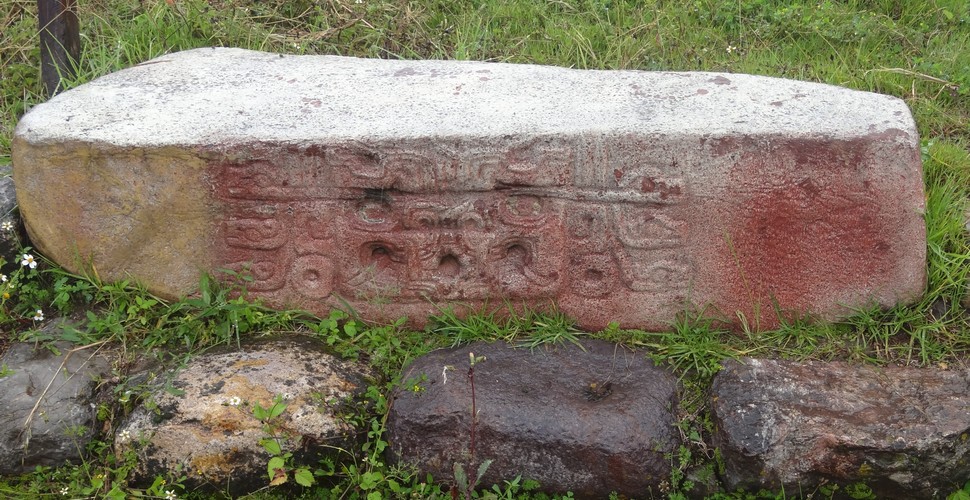 The real attraction at the site is the museum, located at the foot of the ruins in the village of Kuntur Wasi. It displays many of the fascinating relics unearthed by archaeologists at the site. The name of Kuntur Wasi means "House of the Condor" in the native language of Quechua.

Kuntur Wasi is one of the largest archaeological sites that you can visit, near Cajamarca.  Peru is home to hundreds, if not thousands, of Inca and Pre-Inca archaeological sites, but Kuntur Wasi hardly gets any attention for how impressive it is. Given its age, it is among the oldest intact archaeological sites you can visit in Peru. Cajamarca’s museums are among the most interesting you will find in Peru. They tell stories of bygone civilizations, many of which we still know very little about due to their lack of written records. Most historians and archaeologists can assume, leaving so much to your imagination. 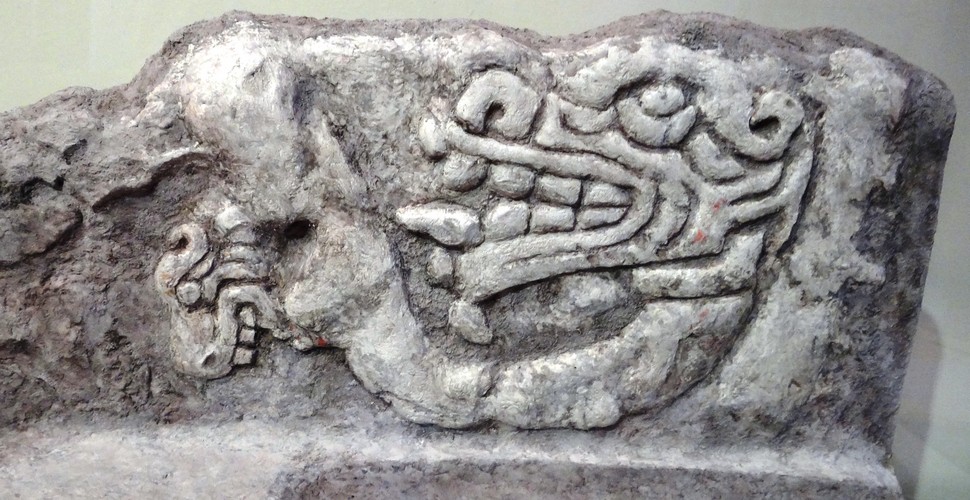 Archaeologists believe that the site was occupied from 1200 to 50 BC, with the main construction occurring between 1000 and 700 BC, during the Formative Period of Peruvian archaeology. In 1946, Peruvian archaeologists found 12 stone sculptures at Kuntur Wasi, and since 1988 the University of Tokyo has excavated eight tombs associated with the ancient gold art of the American continent.  Following the discovery of gold objects in 1989, a museum was built at the site with Japanese funding, and the local community now manages both the site and the museum.
This group of Japanese archeologists discovered the oldest forged gold in America (about 2,800 years old) at Kuntur Wasi. Other artifacts were subsequently found here, including crowns, masks, ceramics, chest plates, earrings, and stone jewelry. These confirmed that it was an important ceremonial site during Peru’s Formative Period (2,500–50 B.C.). Later excavations also revealed ceremonial architecture, including plazas, stairs, and walls. The museum displays around 200 objects, including an impressive crown with 14 human faces. 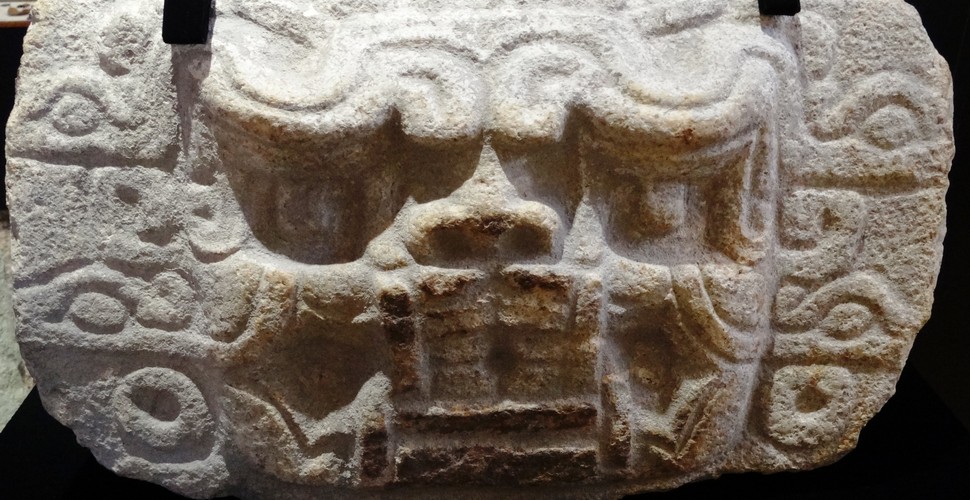 If you are fascinated by the ancient history of Peru, then a visit to Kuntur Wasi Archaeological Complex near Cajamarca is an absolute must. Book here!