A history of Machu Picchu´s Discovery

Machu Picchu, the famous historical and impressive landmark in Peru is a site that sits at the top of many travelers preferred places to visit. There are a number of things you quite possibly didn’t know about Machu Picchu, how it was discovered and by whom as well as some lesser-known facts about this magical Inca citadel. 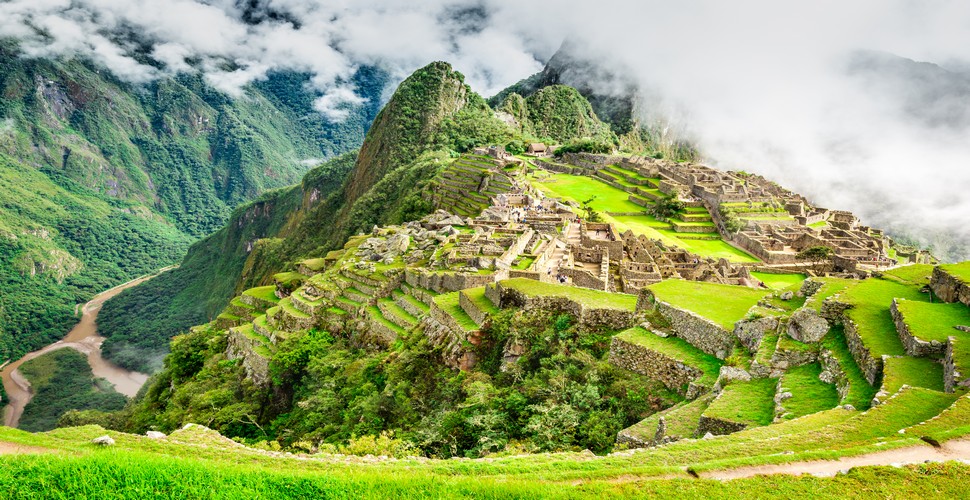 Although Machu Picchu has been here for centuries, it is claimed that the archaeological site was ‘discovered’ a hundred years ago by an American archaeologist called Hiram Bingham in 1911. Bingham was a law professor at the prestigious Yale university in the U.S.A. with an interest in archaeology, who was led there by a young local boy during his search for a completely different site, called Vilcabamba. Bingham’s chance discovery of Machu Picchu was a complete accident. He was looking for the Lost City of the Incas, called Vilcabamba, a place where the Incas battled against the Spanish Conquistors. It was later declared that the actual Lost City of the Incas was to the west of Machu Picchu, now called Espiritu Pampa.  Bingham was convinced that Machu Picchu was actually the Lost City of the Incas until another explorer, Gene Savoy, finally managed to prove otherwise. Archaeologists have worked hard to discover what Machu Picchu was built for and when. It’s believed to have been built in 1532 as a remote retreat for the royal family when they wished to get out of the main city, Cusco. However, some archaeologists argue it was built in the early 1400s. The truth about Machu Picchu is still under discussion and theories vary from a fortress to a final destination of a religious pilgrimage. 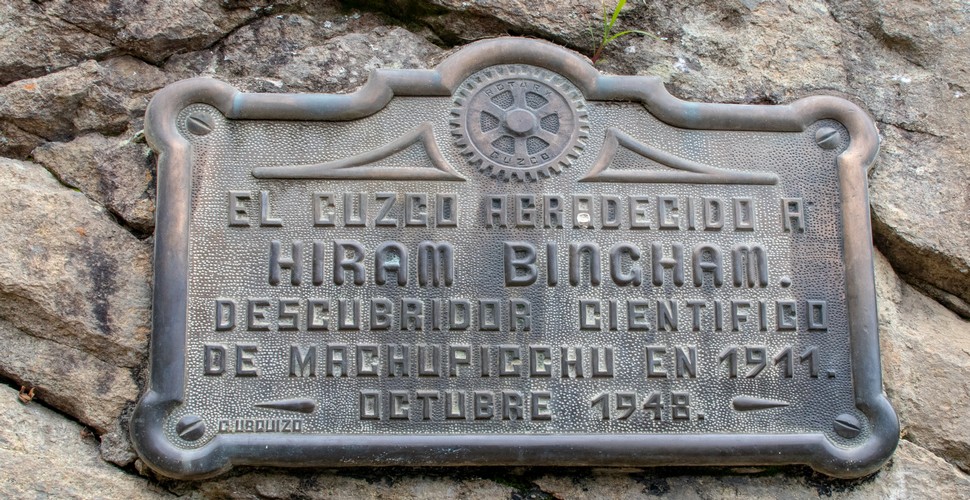 Why did Machu Picchu take so long to be discovered? And why did the Incas go to great lengths to avoid its discovery. The Incas abandoned Machu Picchu one hundred years after its construction in fear that the Spanish invaders would find it. As they descended the mountain, they burnt the forest trails so that the paths up to Machu Picchu were completely destroyed. This turned out to be an excellent plan as the Spanish never did discover Machu Picchu nor did anyone else for more than 300 hundred years. 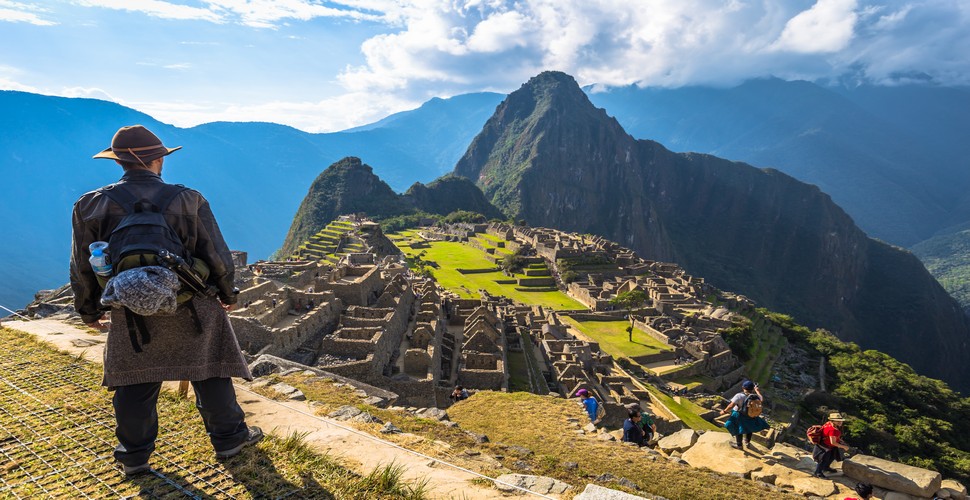 One of the most impressive feats of the Incas when they built Machu Picchu was how they got those huge stones up the mountains.  Remarkably, the Incas carried the stones by hand, working together to get the stones up the rocky mountain. Not only did they achieve this, but their stone masonry is out of this world as all the stones were cut by hand to perfectly fit with each other, like a jigsaw puzzle. This technique has given the structures a unique anti-seismic quality protecting it from numerous earthquakes. 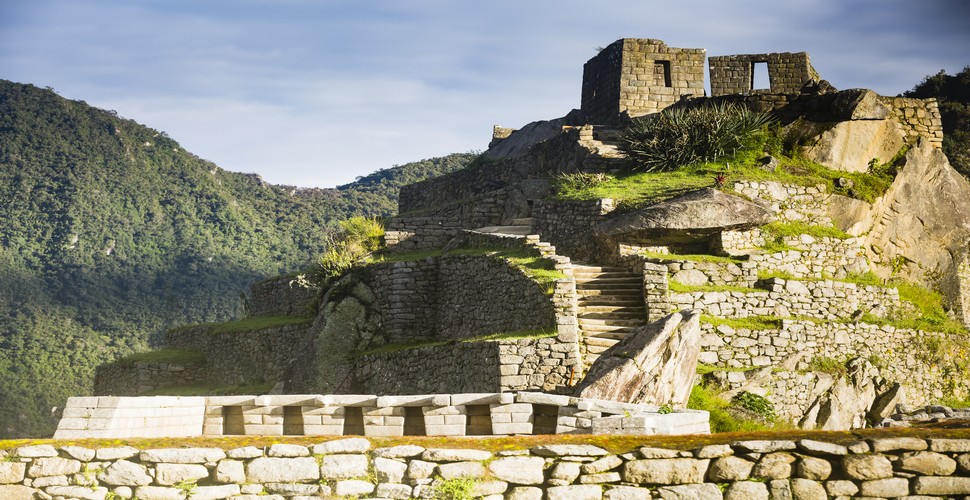 It is thought that the Incas were not alone at Machu Picchu and there is evidence to suggest that they co-habited with other people, tribes and groups. Archaeologists such as Brian Bauer, claim that textiles and ceramics have been discovered there from all the different regions in Peru, suggesting the site had others either living there or visited there on a regular basis.
On a visit to Machu Picchu, you will be amazed at the architecture there and it is estimated that 60% of the structures are underground in a series of walls and drains that twist through the ground and remain unnoticed. Since its discovery, the site has been carefully researched and explored by archaeologists who continue to make exciting discoveries proving that Machu Picchu hasn’t lost its air of mystery. A hidden door was found there in 2014 by the French explorer Thierry Jamin, who suggests that the door leads to a burial chamber of the Inca Pachacuti Inca Yupanqui, a royal Inca ruler. However, the Peruvian government has insisted that in order to prevent damage to the archaeological  site and no-one can open the door. 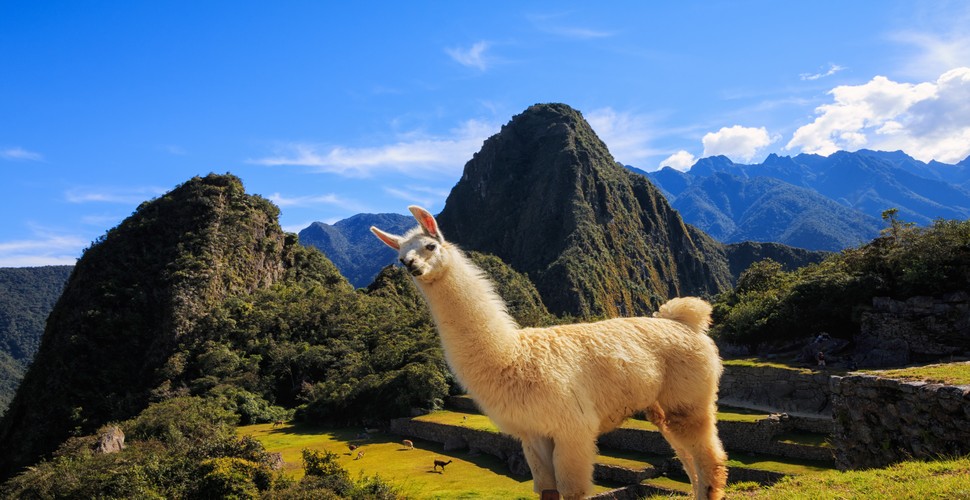 To protect the structures and serenity of Machu Picchu, the government has imposed some strict rules. The most significant is that visitors cannot enter without a guide and must now stick to the specially designated pathways. Other rules include you cannot enter with food, drink (except water), alcohol, umbrellas, professional camera or photographic equipment, musical instruments, high-heels, or children’s prams. Visitors to Machu Picchu cannot climb or lean on the walls or structures in the site, the site is no smoking and you cannot make loud noises, clap, whistle, sing, or shout. Also, it is important to note, that visitors to Machu Picchu cannot lie down, run, jump, or get naked on site which strangely has happened on a few occasions! 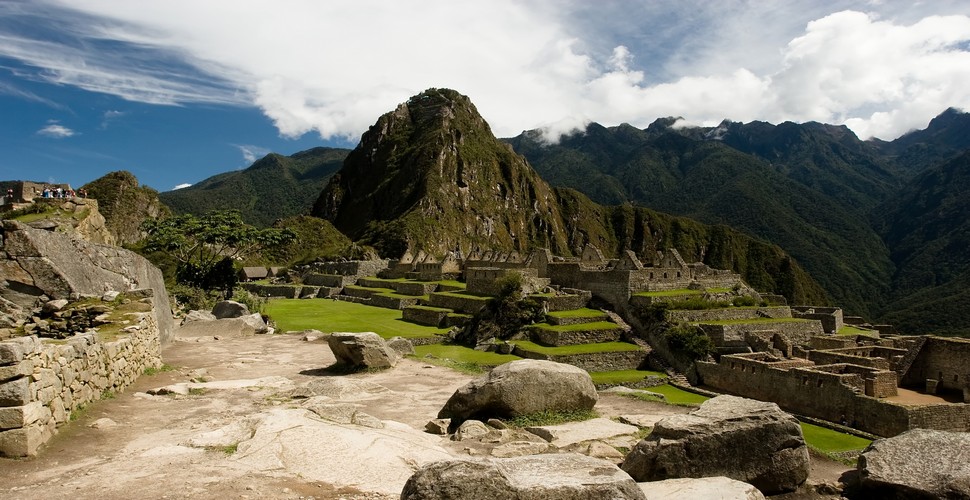