Kuntur Wasi, which in Quechua means “Condor House,” is a fascinating hilltop archaeological site in the northern Andean highlands of Peru, to the west of the city of Cajamarca. The site is believed to have been built around 1000-700 BC, and has since been occupied by various cultures. It was likely a religious center, and displays complex architecture and stone sculptures.

It was first discovered in 1945 by the acclaimed Peruvian archaeologist Julio C. Tello. Later, in 1989, a group of Japanese archeologists discovered the oldest forged gold in the Americas at Kuntur Wasi, with the gold dated to around 2,800 years old. A wide range of other artifacts have also been found at the site, including crowns, masks, ceramics, chest plates, earrings and stone jewelry, all supporting the theory that Kuntur Wasi was one of the most important ceremonial centers during Peru’s Formative Period.

We’ll leave Cajamarca and make the trip out to Kuntur Wasi, where you’ll have plenty of time to explore the archaeological site and the fantastic on-site museum.

The archaeological site consists of various sections, with sunken ceremonial courtyards, rooms of differing sizes, tombs and stairways. High walls surround the complex, perhaps suggesting a secondary defensive purpose – or maybe the priests didn’t want any nosey locals looking in on their... 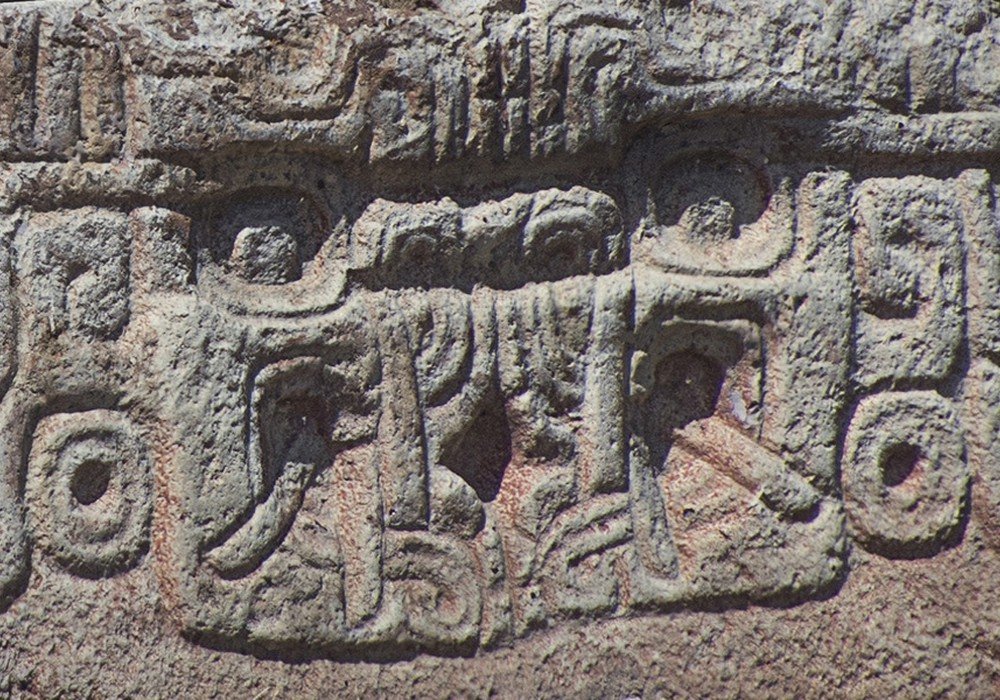