Colca Canyon is a vast gorge in Southern Peru, about 105 km northwest of Arequipa. Reaching a depth of around 3,270 meters (10,730 ft), it ranks among the deepest canyons in the world, along with the nearby Cotahuasi Canyon. To put that into perspective, Colca Canyon is almost twice as deep as the Grand Canyon.

The canyon, which stretches for 70 km, was formed over millennia as the Colca River slowly cut its way through the landscape. It’s a spectacular sight, flanked on one side by Chila Cordillera and on the other by Mount Hualca Hualca, Sabancaya and Ampato. And in the distance you can see the active stratovolcano Mount Ubinas and the beautiful Mount Coropuna.

The canyon and the whole Colca Valley area were home to three ethnic groups, the Collaguas, the Cabanas and the Ccaccatapay, whose descendants still live here. Settlements here date back to pre-Inca times, with a scattering of towns from the period of Spanish colonization. The region is also home to diverse flora and fauna, most famously the Andean condors -- the largest flying birds in the world -- who swoop and soar on the thermals rising up along the canyon walls. They share the canyon with kestrels, peregrine falcons, Andean tinamous and more, making Colca a paradise for birdwatchers and trekkers alike.

Day 1 begins early in the morning as we leave the White City of Arequipa and set off along the route to the Colca Valley. It’s a beautiful drive, passing snow-capped volcanoes, rugged pampas, traditional terraced farms and picturesque villages where the old traditional ways of life are still very much alive.

We’ll make a few stops along the way, the first at the Aguada Blanca National Reserve, where we can watch innumerable guanacos, alpacas and vicuña... 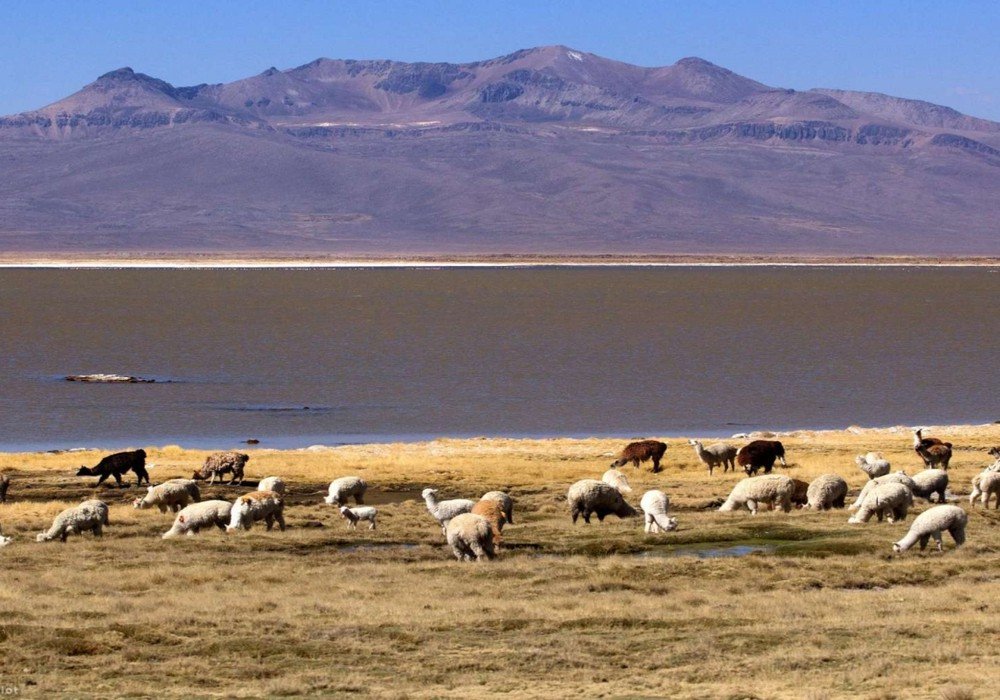 It’s another early start on Day 2, because there’s so much great stuff to see! First we’ll go to the lookout point known as Cruz del Cóndor (Cross of the Condor), near the small villages of Maca and Cabanaconde. Here, strong winds rise up from the canyon, providing a favorite spot for Andean condors. They soar on the thermals, often in pairs, normally in the early morning and late afternoon. There’s a good chance you’ll see these huge condors, with... 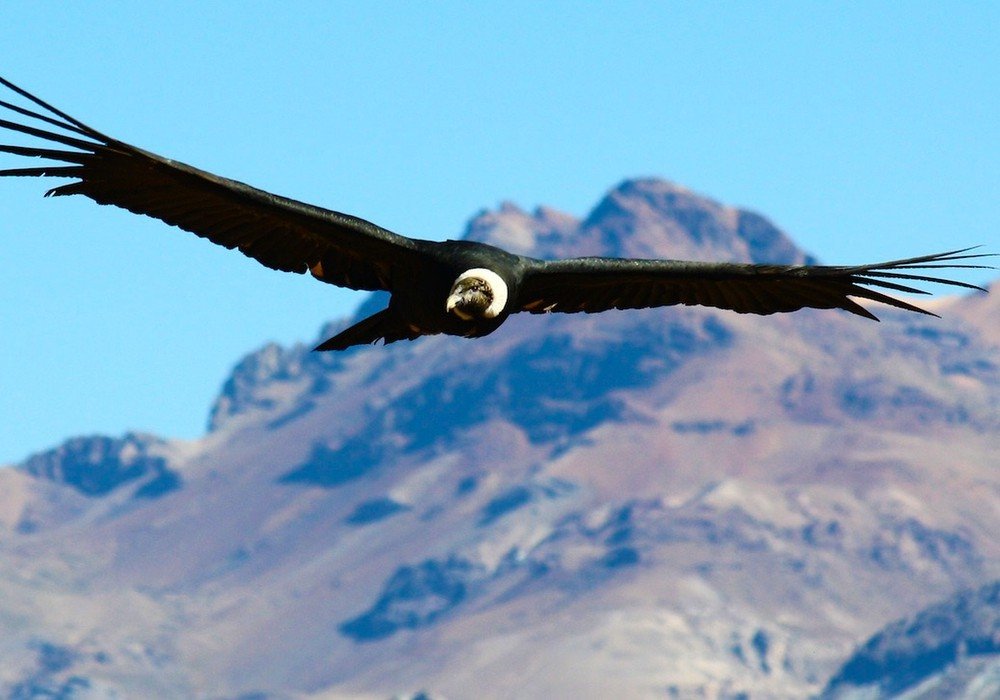 After an early breakfast at your hotel, a villager from nearby Coporaque will take you to his home for a day of cultural immersion, so you can get a feel for the traditional way of life in this part of Peru. Coporaque is a small village a short distance from Chivay, down an unpaved road. The village sits near the Colca River and is surrounded by a pretty of hills covered with agricultural terraces, some of which date back to the Incas. The green terraces are filled with crops and graz... 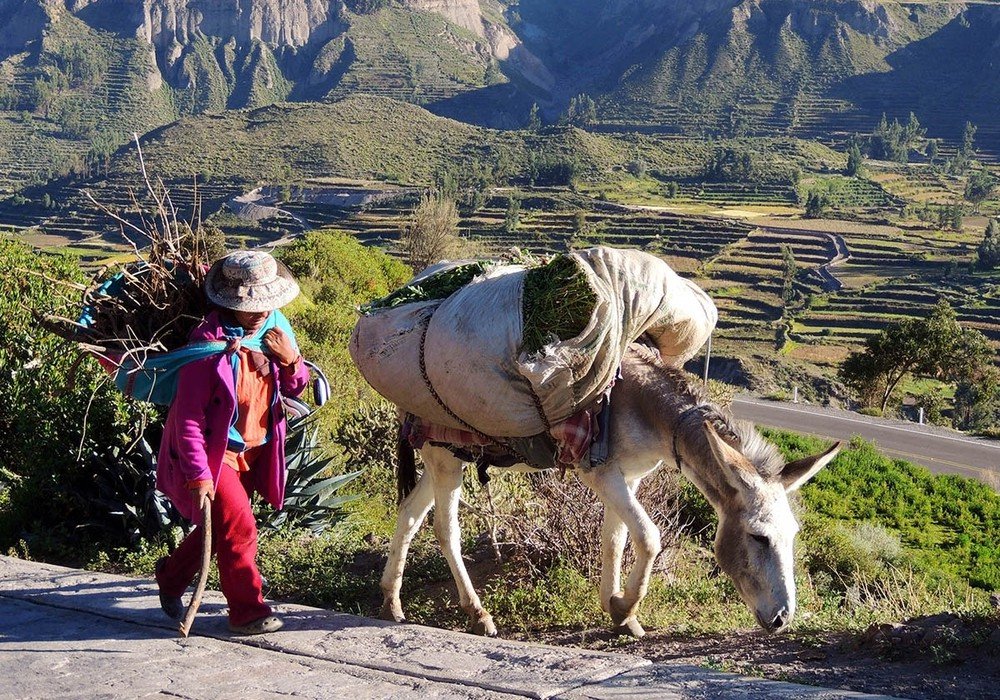