What does Peru Export?

Peru’s economy is classified as an upper-middle-class economy by the World Bank. It’s also the 39th largest economy worldwide. Due to economic reforms that took place during the 2000s, Peru has become one of the fastest-growing economies globally. Peru is a resource-rich nation, which is both a source of economic stability and social and environmental instability. Mining operations and oil drilling are a threat to the natural environment, including within the Amazon Rainforest. The push and pull of multinational operations inside Peru, and the level to which successive governments provide access to resources, will likely remain a source of controversy and protest for many years to come. 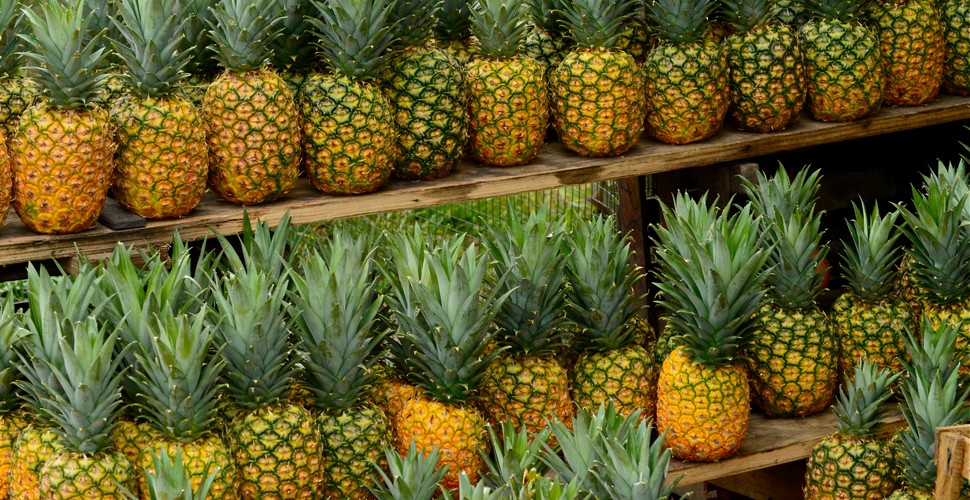 As per the Economic Complexity Index, Peru constitutes the 59th largest export economy in the world, and also the 91st most complex economy across the globe. In the year 2014, goods worth up to 39.8 billion USD were exported from Peru. In the same year, the import of goods was calculated to be 42.3 billion USD. Being the fifth most highly populated country in South America with a population of almost 30 million, Peru has shown tremendous tenacity in terms of controlling inflation as well as unemployment in the last few years. Peru's economy is dependent on commodity exports, making the economy at risk due to price volatility in the international markets. The Government of Peru displayed little interaction in the public sector throughout the nation's history since the economy frequently experienced commodity booms. The extraction of such commodities has brought conflict within the country due to its environmental and social impacts. 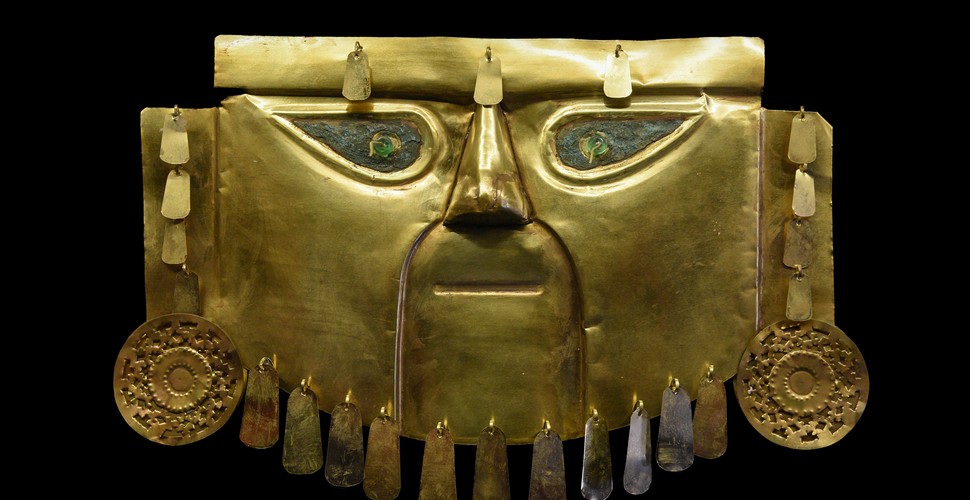 Mining is a major pillar of the Peruvian economy.

In 2019, the country was the 2nd largest world producer of copper and silver.

Peru was once the world's largest producer of silver and was also one of the five largest gold producers in the world. 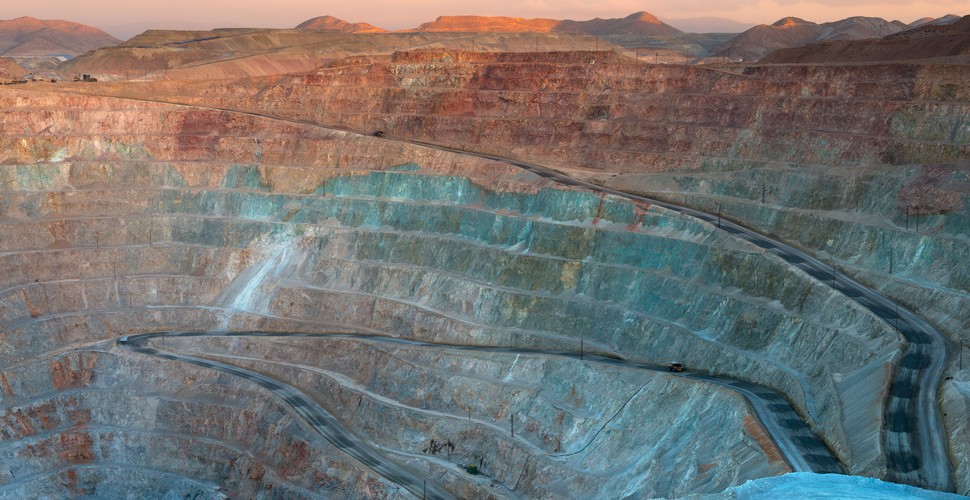 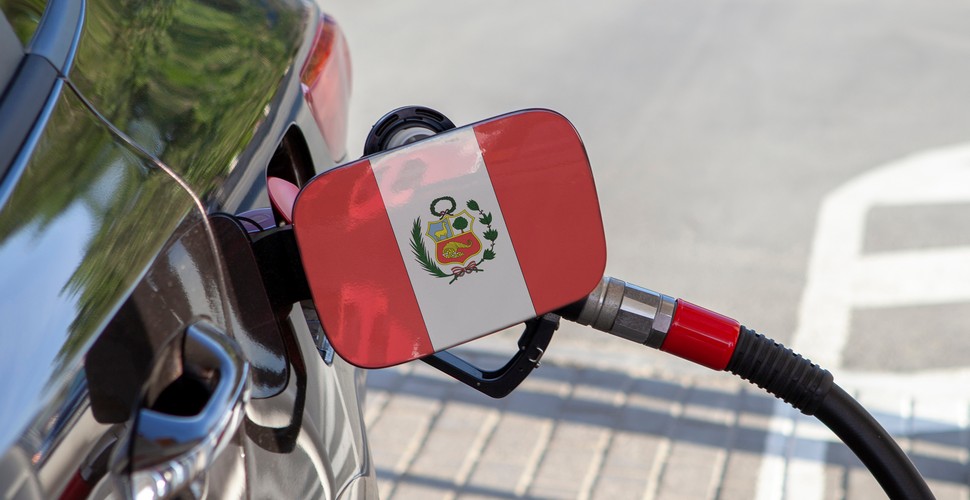 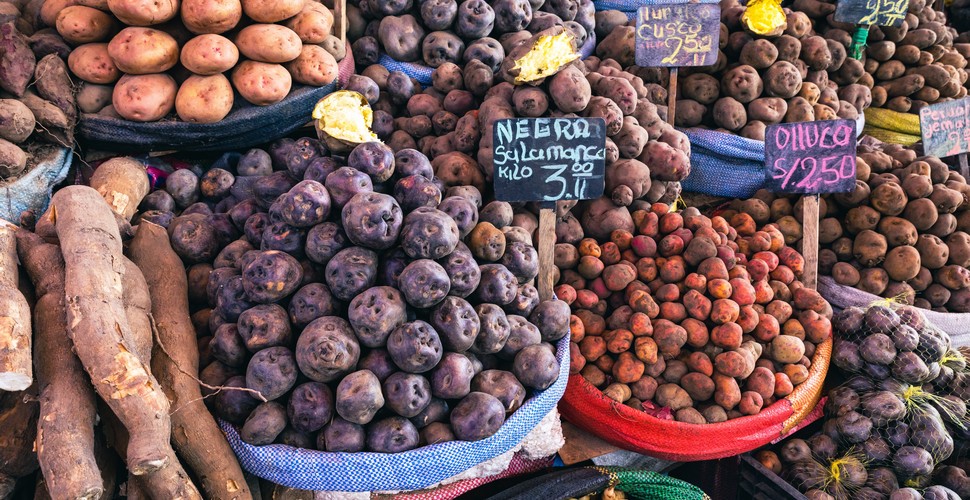 Peru ranks among the world’s countries with the greatest biological diversity and the fourth as regards the diversity of plant species. This is a key piece in understanding not just the world boom of Peruvian cuisine where chocolate fills a privileged niche, but also the great potential and quality of Peruvian chocolate. Good flavor, made possible by a combination of taste and scent, of drinking, bar, and other chocolate presentations, is the result of the combined effect of the diversity of species, soils, and climates for cacao. That is why Peruvian chocolate and more generally Peruvian cacao are gaining increasing world acceptance. Peru is also one of the world’s major coffee-producing countries. 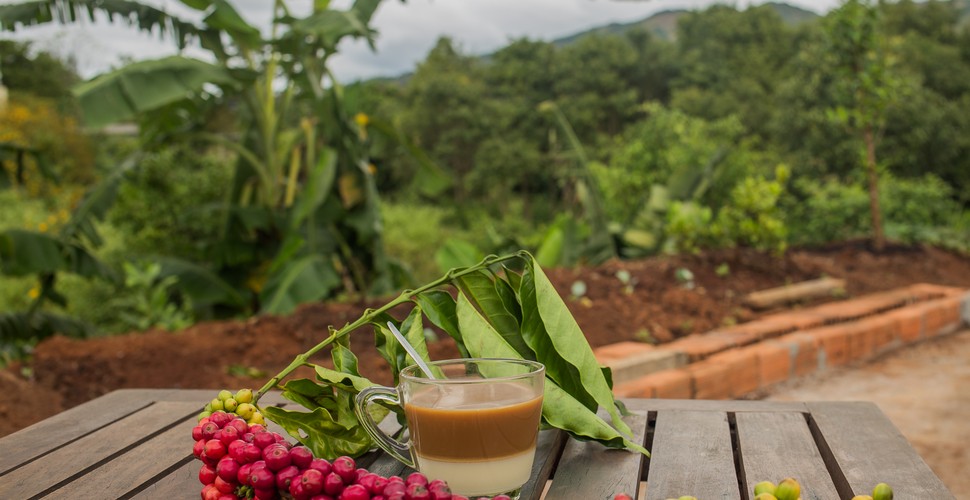 Peru is an international leader in fishing, producing nearly 10 percent of the world's fish catch. 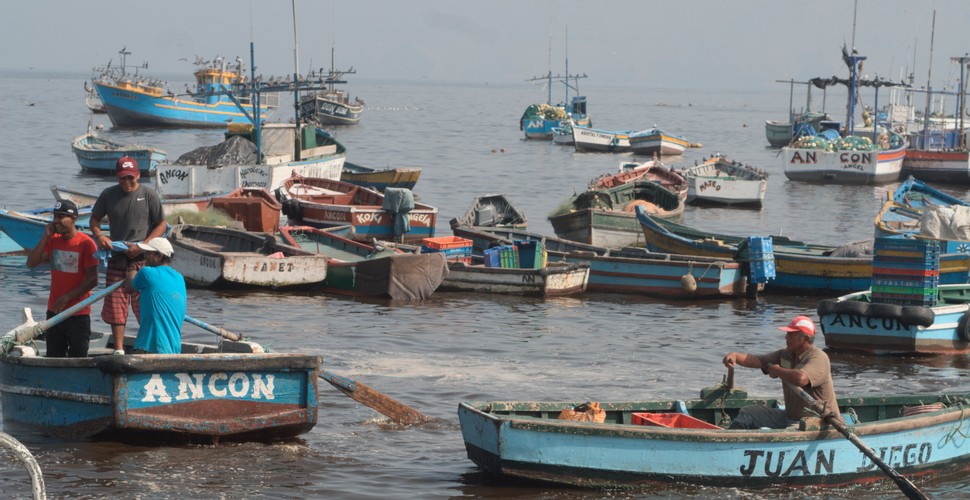 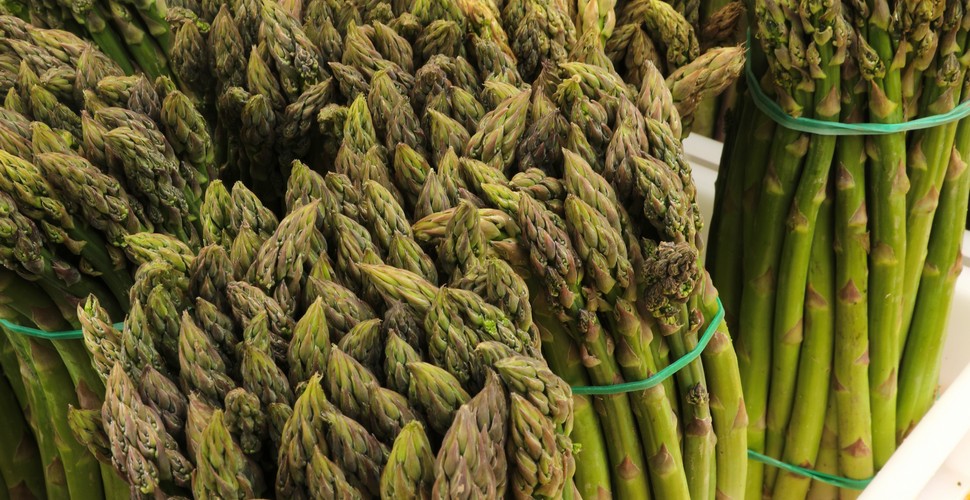 In 2020, Peru exported approximately 51 million kilograms of quinoa, which represented an export value of nearly 124 million U.S. dollars. Compared to the previous year, the amount of quinoa exported from the Andean country increased slightly, from 49.5 million kilograms. 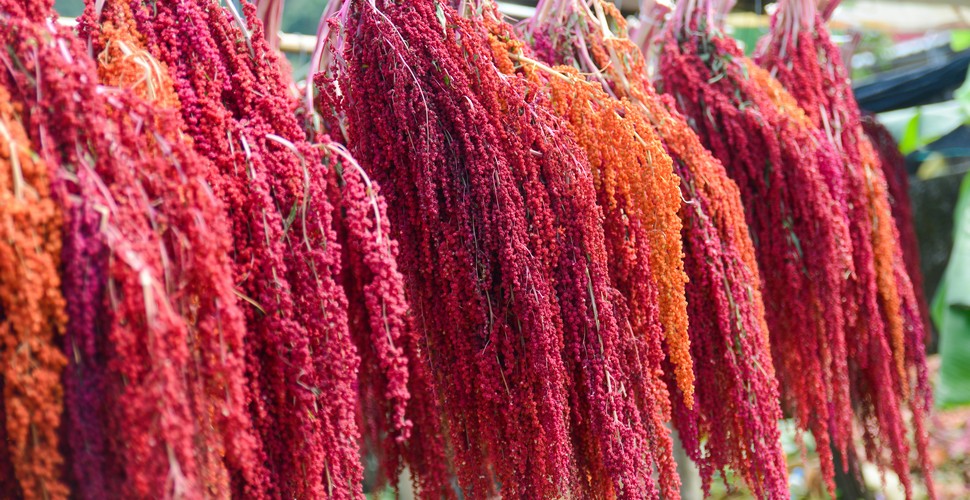 Peru has developed a medium manufacturing sector. The sector now represents 23 percent of the GDP and is tied heavily to mining, fishing, agriculture, construction, and textiles. Manufacturing is mainly devoted to processing to gain a value-added advantage. The most promising sector is textiles, metal mechanics, the food industry, the agricultural industry, manufacturing, chemicals, pharmaceuticals, machinery, and services. 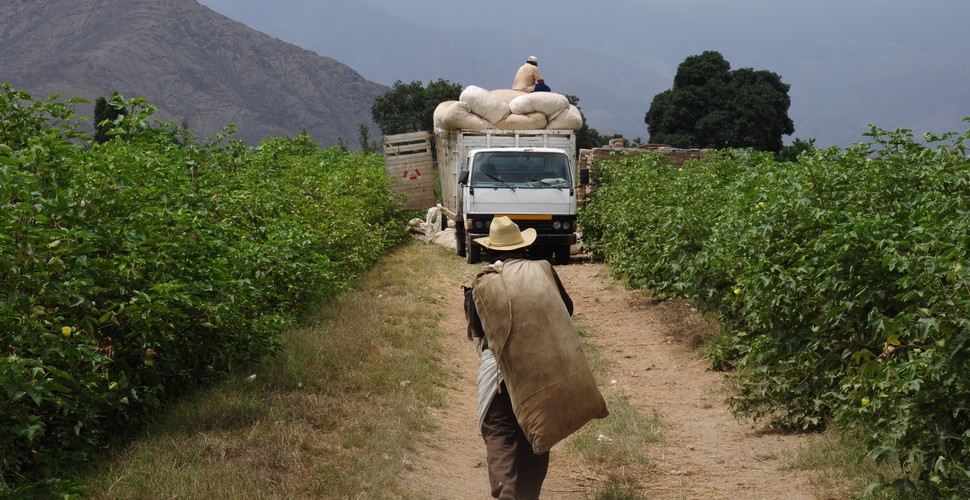 Tourism has represented a new growth industry in Peru since the early 1990s, with the government and private sector dedicating considerable energies to boosting the country's tourist destinations both for Peruvians and foreigners. 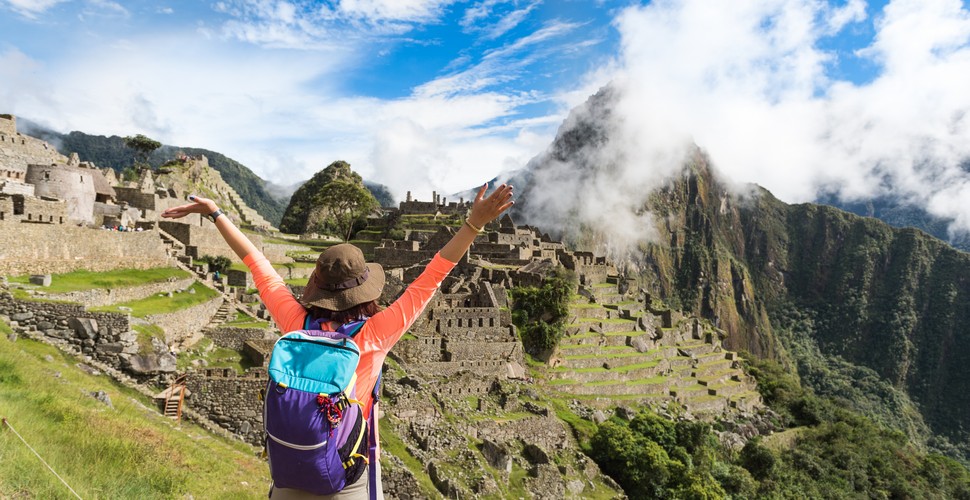