The Chaparrí Private Conservation Area is a protected area in Peru. It is located in the Lambayeque and Cajamarca regions. The reserve is managed by the local community of Santa Catalina de Chongoyape in conjunction with a local conservation development organization, Asociacion Naylamp.  It is named after Chaparri Mountain, which separates the villages of Batan Grande and Chongoyape, which locals consider sacred.  It was created on December 19, 2001, with 34,412 hectares and is the first private conservation area in Peru. It occupies a part of the Chancay river basin. 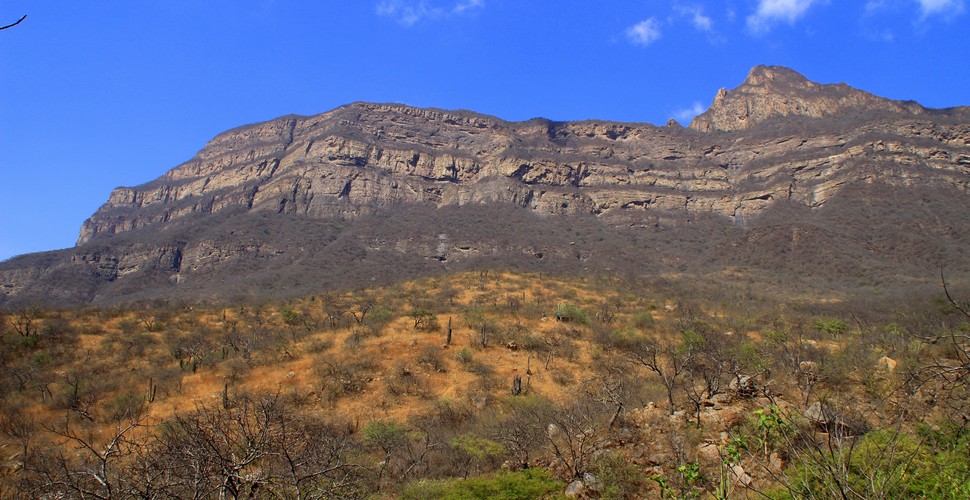 The main aim of the reserve is to reintroduce and protect endangered species, including the spectacled bear, white-winged turkey, Sechuran fox, and Andean condor, the giant flying bird in the world. The reserve is a community-led conservation and ecotourism project. It’s also the center for scientific investigation into dry forest ecosystems. The Chaparri Ecological reserve protects dry forests. It is located in the equatorial dry forest ecoregion. The vegetation includes carob and dry forest, cacti, and thickets. It houses endemic or endangered animals such as Penelope albipennis, Leptotila ochraceiventris, Aratinga erythrogenys, Forpus coelestis, Caprimulgus anthonyi, Picumnus sclateri, Tumbezia Salvini and Phytotoma raimondii. The reserve is also home to 250 bird species. 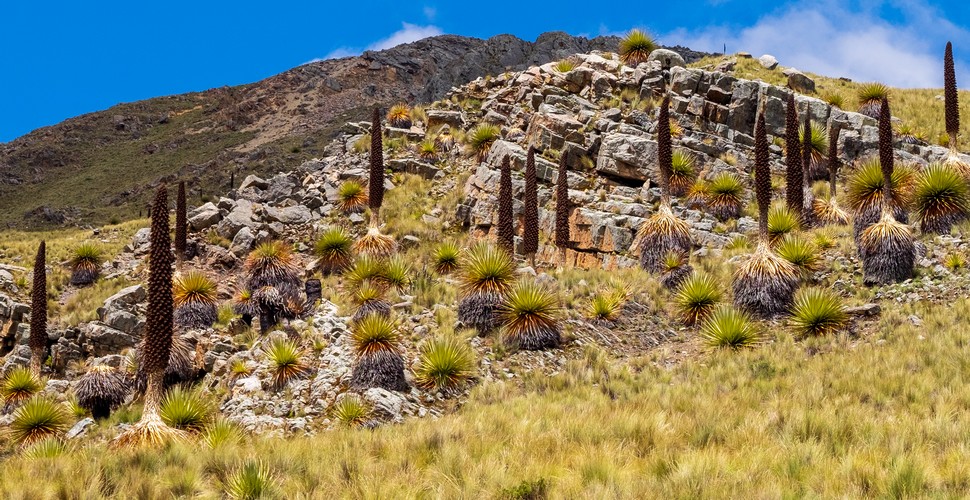 The Chaparrí Reserve is probably most famous for its significant Spectacled Bear population, of which there are fewer than 500 in Peru. As well as a small, wild population, the Reserve has a rescue and breeding program to save abandoned or abused bears, aiming to rehabilitate them and release them back into their natural habitat, if possible. The only bear to be found in South America, this endangered species can thrive here away from human harm due to the extensive damage caused by humans. We’ll be searching for these bears in the wild and also visit the rescue center run by the Chaparri reserve. 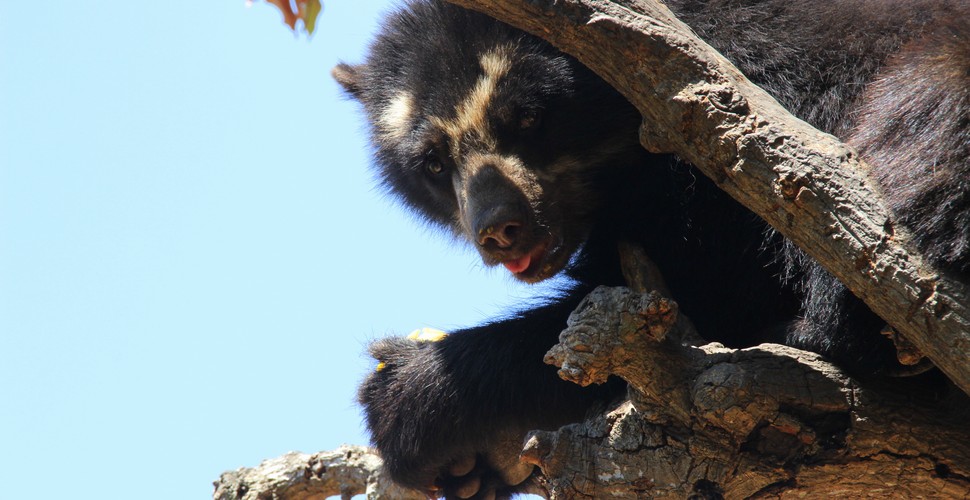 The reserve is an ornithologist’s dream, with 250 species of bird, including rare white-winged guans, Andean condors, king vultures and several species of eagle. Early mornings are the best time to spot hummingbirds and other species endemic to this ecosystem. The best place to spot them is the nearby creek just minutes from the lodge, where these small birds come every morning to bathe in the stream. The critically threatened White-winged Guan has been reintroduced here, and both wild and reintroduced birds can be seen near the lodge and in an adjacent canyon. Solitary Eagles, Andean Condor, Andean Condor and King Vulture regularly fly over the club in the late morning, along with several more common raptor species. The more open areas of the reserve are frequented by Peruvian Thick- knees, Necklaced Spine tails, Cinereous and Sulphur-throated Finches and Short-tailed Field-Tyrants. A series of trails allows easy access to scrubbier areas and forested ravines. In the dry scrubby areas, Andean Tinamous, Short-tailed Wood stars, Parrot-billed Seedeaters and Collared Warbling Finches abound. The shadier wooded ravines require more time, with highlights such as Tumbes Tyrant, Little Woodstar, Henna-hooded Foliage-gleaner and Ochre-bellied Dove all being possible. Overhead skim twittering pairs of Pacific Parrotlets and flocks of raucous Red- masked Parakeets. 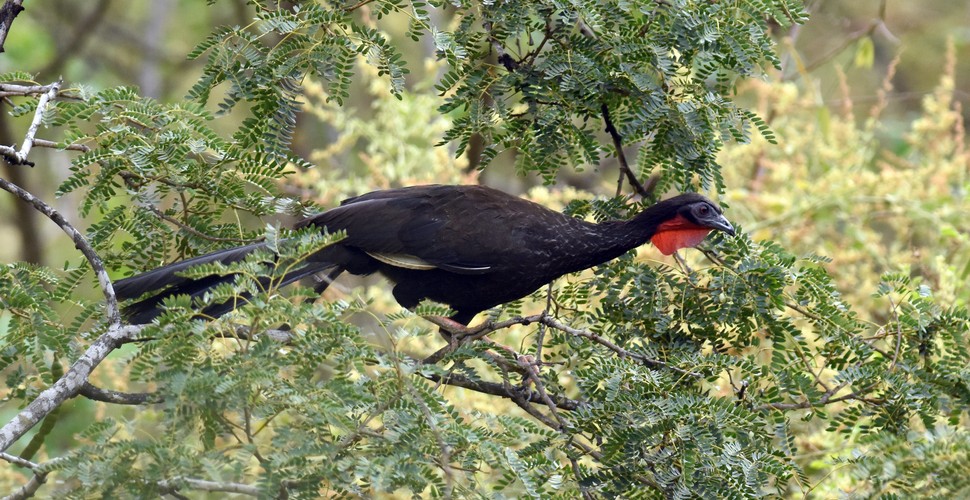 Many threatened animal species are also found in the Chaparrí Reserve, including pumas, collared anteaters and Andean weasels. Nearly a third of these vertebrates are not found anywhere else in the world. You may spot a Collared Peccary if you have patience, and White-tailed Deer, Pampas Cats, The Northern Tamandua, Tayra, and the endemic Sechuran Fox are more frequently seen along the trails.

Chaparri will not only give you a great wildlife experience but also supports the local community and their efforts to preserve these remaining forests of the region and its inhabitants. If unique wildlife is your aim, a visit to the Chaparrí Ecological Reserve with Valencia Travel in the north of Peru is a must. Book here now! 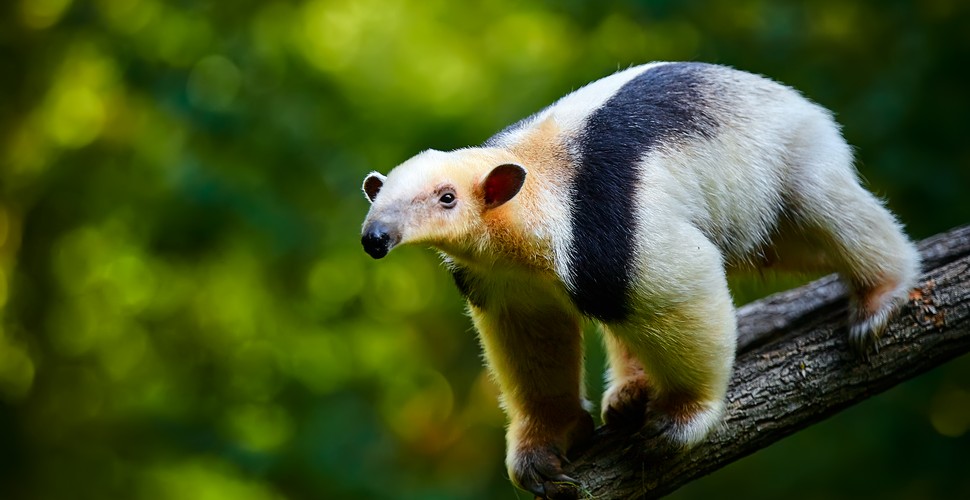