The best Fruits to Try in Peru

Due to the diversity of Peru´s natural environments, Peruvian fruits boast an astonishing variety of edible treasures that are ripe for the picking. The delicious and exotic flavors of Peruvian fruits play a crucial role in this South American country’s cuisine, tradition, and culture. Peruvian fruit is as diverse as the country itself and here are the best Peruvian fruits to try on your vacation to Peru. 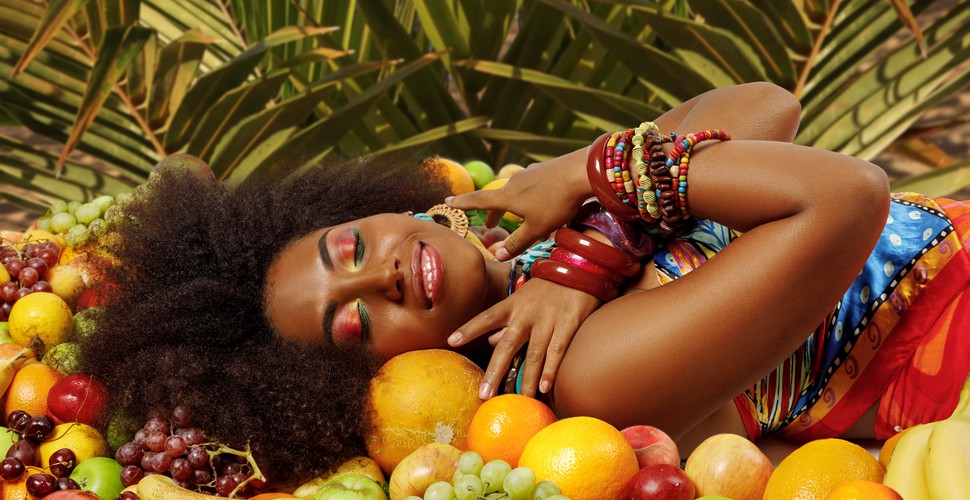 A miracle Peru fruit from the Peruvian Amazon, Camu Camu is the size of a lemon and grows on bushes. Camu Camu can provide up to 60 times more vitamin C than an orange, more than any fruit in the world.  It has a long list of health benefits. It’s naturally organic and non-GMO and is perfect to mix in smoothies and juices. 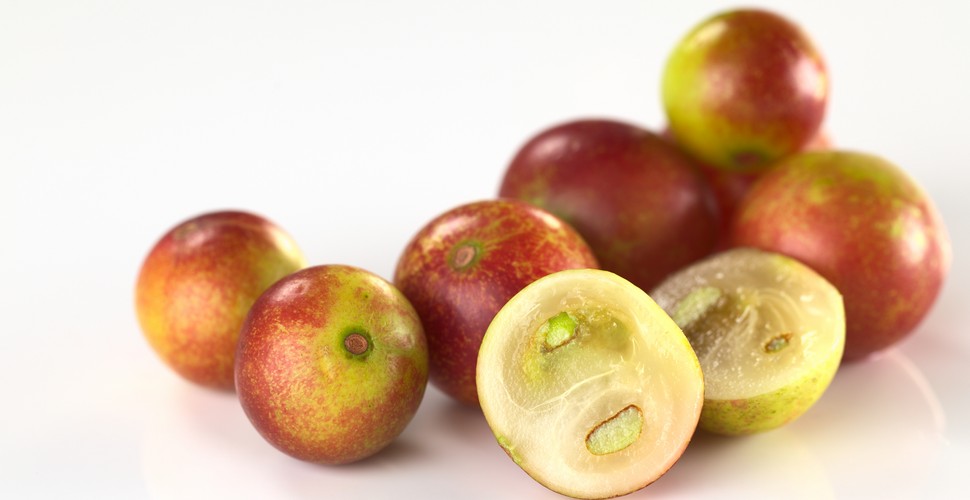 This small, oval, orange fruit is a sweeter, less-acidic version of the closely related passionfruit. Crack it open to find the white seed mixture inside. Granadilla is delicious on its own, over the top of yogurt, or blended in a juice or smoothie. Granadilla is loaded with fiber, calcium, and vitamins and is known for its positive effects on the digestive system. Granadilla is ever-present on any dinner table in Peru.

Known as the Amazon tomato or peach tomato. Cocona is a nightshade fruit related to the tomato and eggplant. It’s a tropical citrus fruit that is used in many savory and sweet dishes from juice and desserts to hot sauce (known as ají de cocona or cocona uchu) and even as a condiment for empanadas.  It’s not common everywhere in Peru. You’re more likely to see it in Cusco and can be difficult to find in Lima. 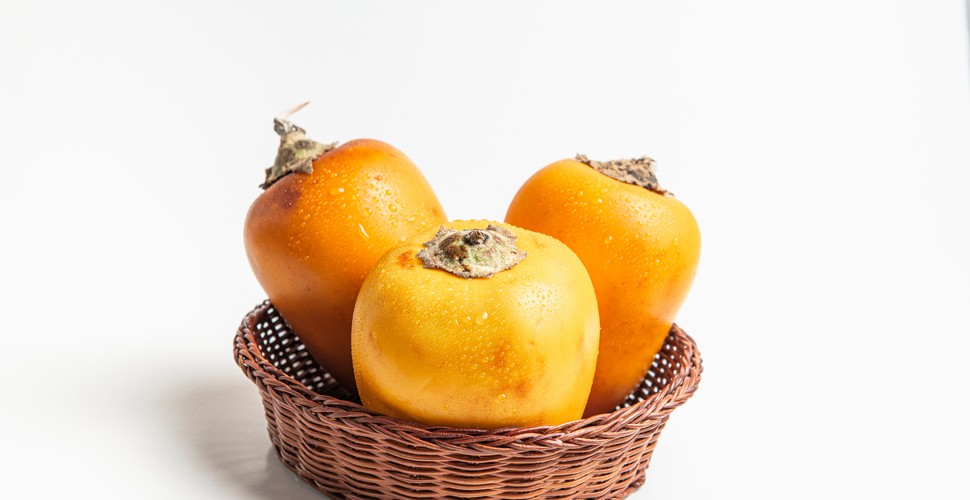 Aguaymanto is an ancient fruit. It’s been growing in the Andes in high altitudes since the Inca and is known by the Quechua people as topo topo. It looks like a smaller version of a tomatillo in that it’s hidden under a paper husk, which you don’t eat! However, unlike the green tomatillo, it’s a golden yellowish orange. Aguymanto is the size of a  cherry and also has a tart but sweet flavor. It can be eaten raw and is a great source of vitamin C, niacin, and thiamin. One of the more distinctive-looking fruits in Peru, you might see them with their husks intact or a woman in the market husking them to reveal the tiny bright orange fruit.

Not to be confused with the can of fish called atún, this fruit isn’t fishy at all. Tuna or “prickly pear” can be found throughout arid places in Latin America where cacti grow. It looks like an oval the size of a pear but the skin is thicker and ranges from yellow/green to orange-red. 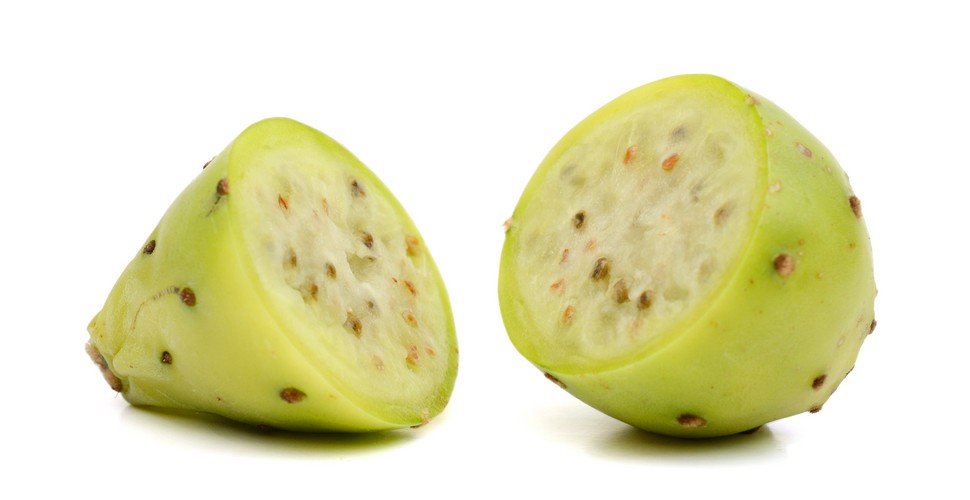 One of the many Peruvian fruits from the Amazon, Aguaje looks like no other Peruvian fruit. The fruit's flesh is golden yellowish orange and covers a seed like a lychee fruit.  You can eat it raw by sucking off the pulp. Aguaje is also common in juice, ice cream, desserts, and even in alcohol. After people discovered acai, there was a huge interest in the Amazonian fruit. Not only is it new, but usually has healthy attributes.  They say Aguaje is the miracle fruit for those wanting to lose weight. Aguaje has a purple-ish red skin, and the texture is like a pineapple. From afar it almost looks like snakeskin.

Commonly known as passionfruit, this fruit can be too sour to eat on its own. Typically you will see it scraped out of the hard shell, strained, and sometimes diluted with water or sweetened with sugar to produce juice. Maracuya is great to pour on top of yogurt, in desserts. and especially delicious in cocktails, such as Maracuya Sours. 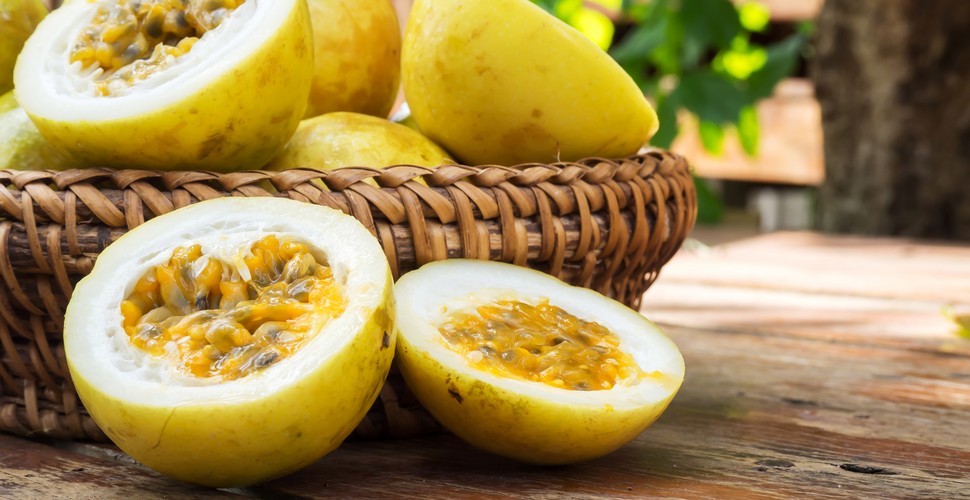 Although you can find this Peruvian fruit around the world, it actually originated in the rainforest in Peru. More commonly known in English as soursop, it has all the complex flavors you expect from fruit here. Some say it tastes like pineapple and strawberry, others can taste pear and kiwi. Popular in Peru as a juice, this tangy and refreshing fruit is a must-try. It tastes something like a citrus, pineapple, and strawberry mixture. Interestingly, guanábana has also been known to have health benefits and has been used as an alternative treatment for cancer.

Also known as dragon fruit, Pitahaya is a cactus fruit and comes in many different colors. While it is beautiful to look at, it doesn’t have the same vibrant flavor as other Peru fruit, yet is equally delicious. 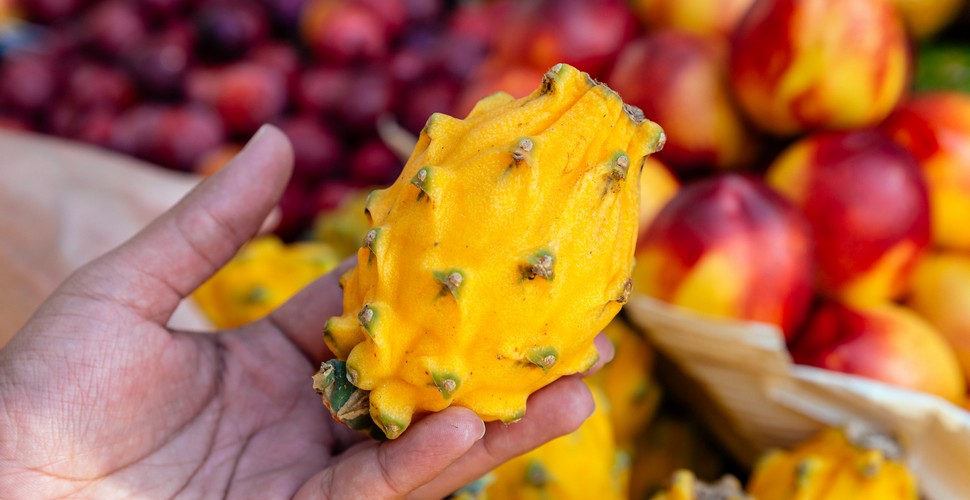 One of the healthier snacks in Peru, Chirimoya, also known as a custard apple, is packed full of vitamins, nutrients, and antioxidants. This creamy, sweet, tropical fruit was once dubbed “the most delicious fruit known to man” by Mark Twain. The outside isn’t anything to look at – scaley and rough. But inside the flavor is like a banana-pineapple mix. It’s possible to eat it raw but also makes an excellent juice or smoothie without adding any other fruit. Chirimoya is also full of fiber, and Peruvians say it’s good for everything from inflammation, to your eyesight.

Nicknamed “banana passionfruit” and for good reason. Tumbo is a bit more acidic than maracuya and many people think they are too tart to eat on their own. Tumbo is the yellow, longer version of the granadilla and maracuya family. Much like its relatives, this fruit is great to add to drinks, juices, and jams. This Andean valley fruit has a similar gooey pulp and edible seeds to that of the passion fruit. 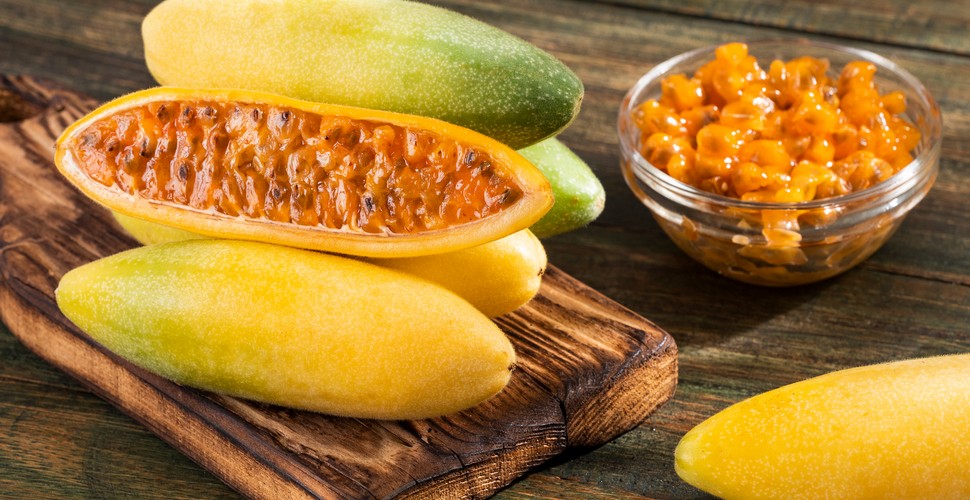 Lucuma is so tied to Peruvian food culture that it’s known as the national fruit of Peru. Lúcuma has been around for centuries. We know this because you can find it on ceramics from the indigenous people. It is called the last gold of the Incas for its high nutritional value. Lúcuma is a common flavor you will find in desserts and ice cream. Also referred to as egg fruit, lúcuma is a fruit of the Andes valleys and has bright yellow flesh and a taste similar to the sweet potato.

Noni is a bit of a controversial Peruvian fruit that is originally from Asia but you can also find it in Costa Rica. Noni is incredibly good for you and people have been drinking noni juice for thousands of years. It is more commonly known as the Indian mulberry, great morinda, and sometimes the beach mulberry. The curious thing about noni is its smell…some people call it cheese fruit because it has a strong parmesan cheese-like smell. But others call it vomit fruit, for obvious reasons! Noni is a superstar in natural medicine and around the world, it is used to cure everything from impotence to asthma. 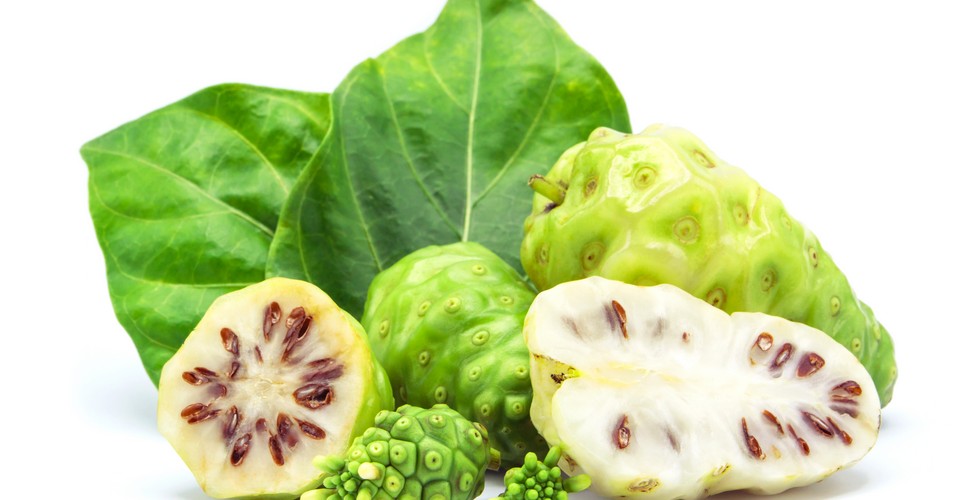 Small like grapes and growing in bunches, sauco is better known as elderberry. Not all elderberry can be eaten raw but saúco is the Sambucus species that the Spanish conquistadors brought with them. You will often find saúco in markets sold as raw fruit. But you can also find it as a full fruit compote and is popular as jam and marmalade as well as an ice-cream flavor. 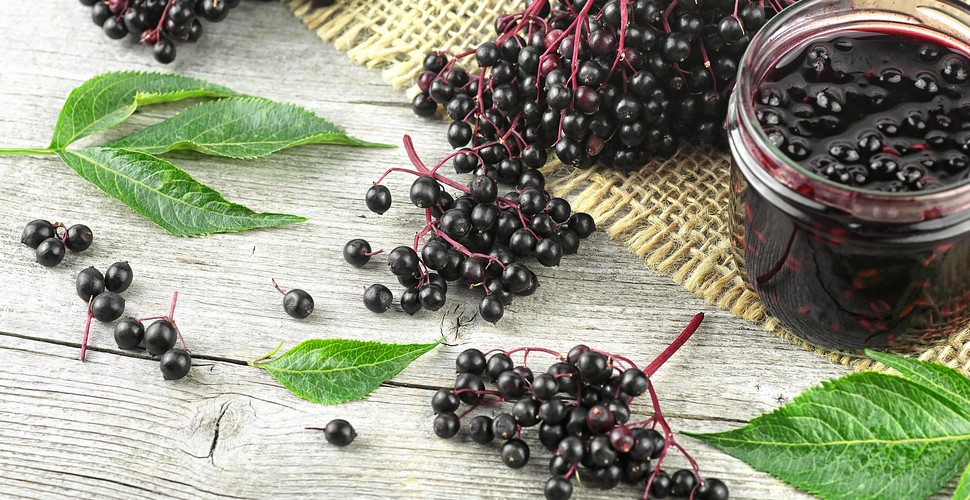 Visit Peru now and sample some of the best Peruvian fruits!