From delicious fish to innovative fusion dishes, Peru’s eclectic culinary heritage has earned worldwide recognition as one of the world’s leading culinary delights. From high Andean peaks, to sea-level seafood and imported dishes, Peru is blessed with atmospheric food venues and some of Peru’s leading chefs can be found serving up mouth-watering regional fare and international specialities. Here are the Top Five Peruvian restaurants. This is not a ranking, all these places are exemplary, we just wanted to share the best flavors of Peru. 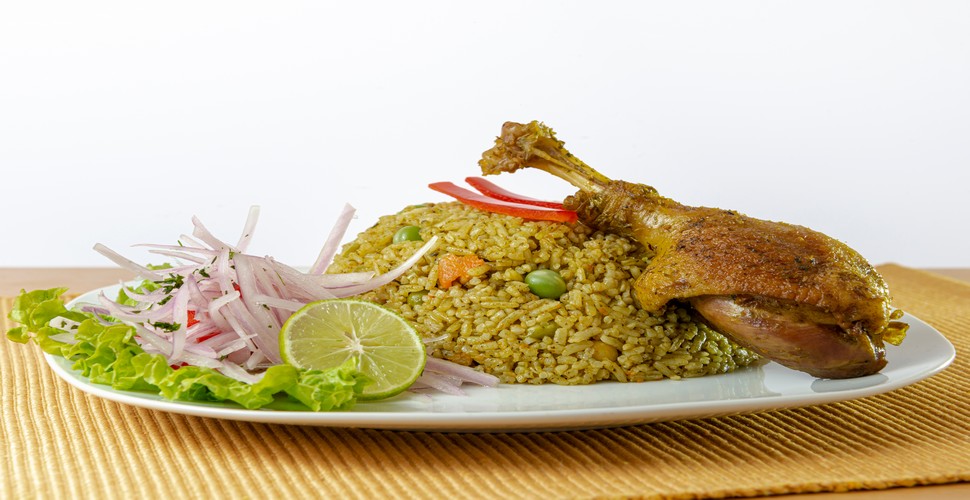 Cicciolina is the benchmark of modern cuisine in Cusco, it has been awarded as the top Peruvian restaurant in the region on a number of occasions. It is revered by visitors from Lima a well as international tourists. They start the day with generous gourmet breakfasts and close the night with a tapas bar. It stands out for its cosmopolitan gourmet menu, innovative dishes based on Andean traditions and ingredients, fused with Mediterranean recipes, allow yourself to be surprised by this cosy spot close to the Plaza de Armas and the exquisiteness of its dining options.

Extensive research into Peru’s bounty of ingredients led chef Virgilio Martínez to create an innovative menu reflecting the nation’s incredible biodiversity. The 17-plus courses explore every elevation of the country, from 20m below sea-level to 4,100m up in the Andes. With variations of Peruvian staples such as maize and potatoes, as well as more obscure ingredients, including piranha fish.  Central started on Latin America’s 50 Best Restaurants list in fourth place and made it to top the list for three years in a row. It is also a regular at the upper heights of The World’s 50 Best Restaurants. Pía León, Martínez’s wife, oversees the kitchen and is also in charge of Kjolle, her first solo restaurant, which opened in 2018 and is located upstairs from the main Central dining room. 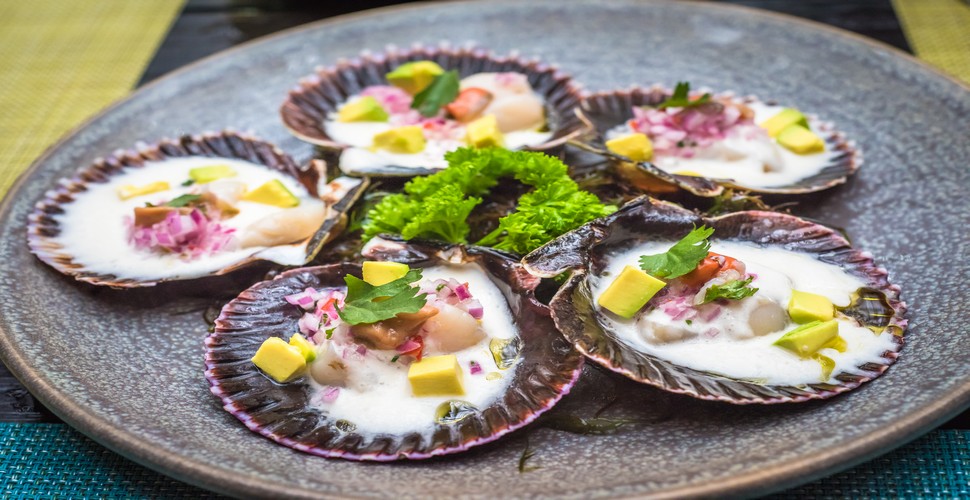 The brainchild of the Peruvian chef, Gastón Acurio, La Mar brings the best from Peru’s Pacific coastline to the table. This pioneering cevicheria, sat in the heart of Lima’s Miraflores neighbourhood and also features on Latin America’s 50 Best Restaurant list. As you’d expect, there’s a massive array of ceviche’s to choose from, but La Mar is open between 12pm and 5:30pm as do the majority of cevicherias and only the freshest seafood is served. It is best to get there early unless you don’t mind standing in line as there is no reservation system and this is a popular choice for Limeños. The size of the menu might be overwhelming, but you can’t go wrong with the classic ceviche made with the catch of the day. For the full Lima experience, it must be paired with at least one pisco sour. 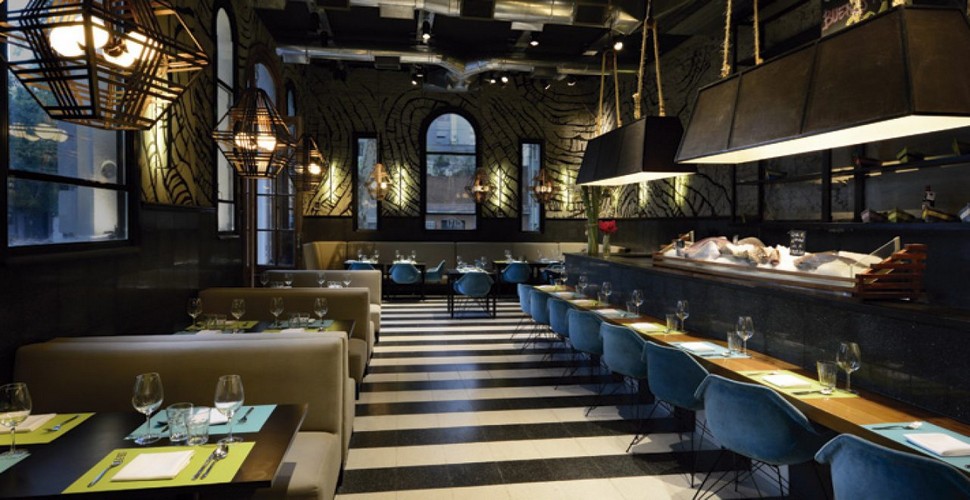 Character, humor and native dishes are principal to this fine-dining establishment. Hidden behind a colonial facade, this stylish and modern spot serves a creative criollo-Mediterranean menu. Astrid y Gastón is the signature restaurant of Gastón Acurio, Peru’s celebrity chef and creator who´s empire of fine-dining restaurants are not only in Lima, but also other cities in both North and South America. High, white, peaked ceilings and orange walls decorated with bohemian modern art create a warm and sophisticated environment. Specialties include spicy roasted ribs or the excellent noble robado fish served in miso sauce with crunchy oysters. 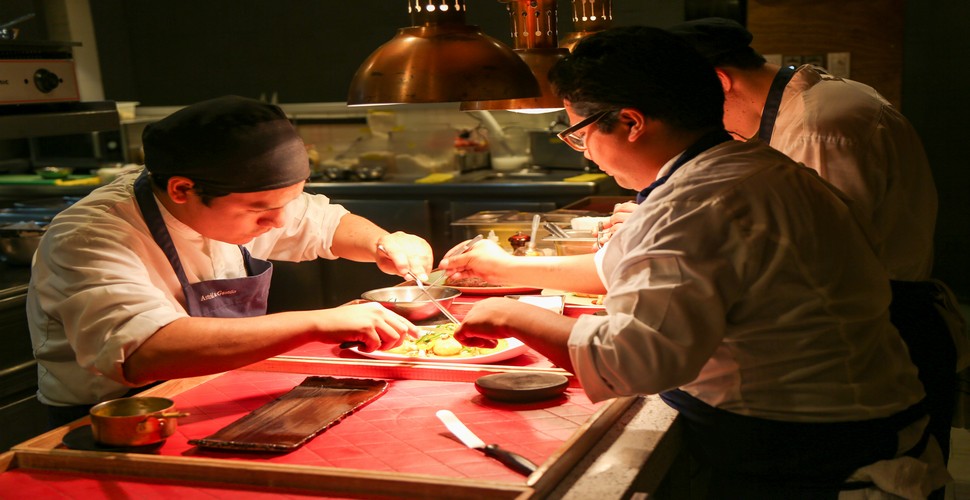 Gaston Acurio in his "office"

Pacha Papa Located in the bohemian district of San Blas, this rustic restaurant in Peru specializing in high-quality, traditional Andean cuisine. Surrounded by whitewashed columns and scattered pot plants, diners sit on wooden benches in an open courtyard that is warmed by outside heaters and an enormous traditional clay oven. If visiting at the weekend, the presence of an Andean harpist adds to the restaurant’s atmosphere. This is one of the best places for sampling Andean classics such as oven-fried trout and anticuchos de alpaca, skewers of tender alpaca meat basted in local spices. Those who are brave enough to try the local speciality of “cuy”, whole-roasted guinea pig, should order in advance. 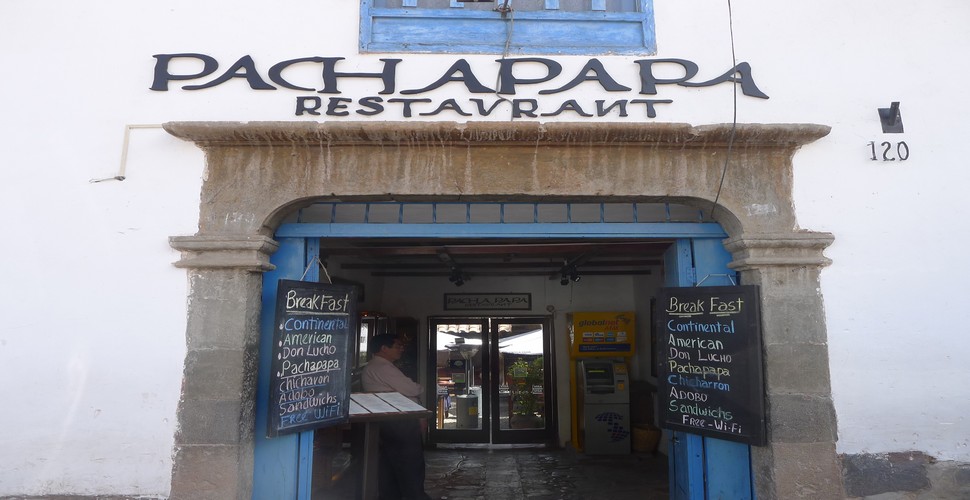