Interesting Facts about The Incas

The Incas began as a small tribe that steadily grew in power to conquer other civilizations all down the coast from Colombia to Argentina. They are remembered for their contributions to religion, architecture, and their famous network of roads throughout the region. You may have heard of Cusco, Machu Picchu, The Lost City of the Incas, The Sacred Valley of The Incas, and the legendary Inca Trail. These are just some of the names of a place that conjure up the true magic and mystery of an ancient Inca civilization and culture. But what about the Incas themselves? What were they like and how did they accomplish so much? What happened to them? Here are some interesting facts about the Incas, that you may not have heard about. 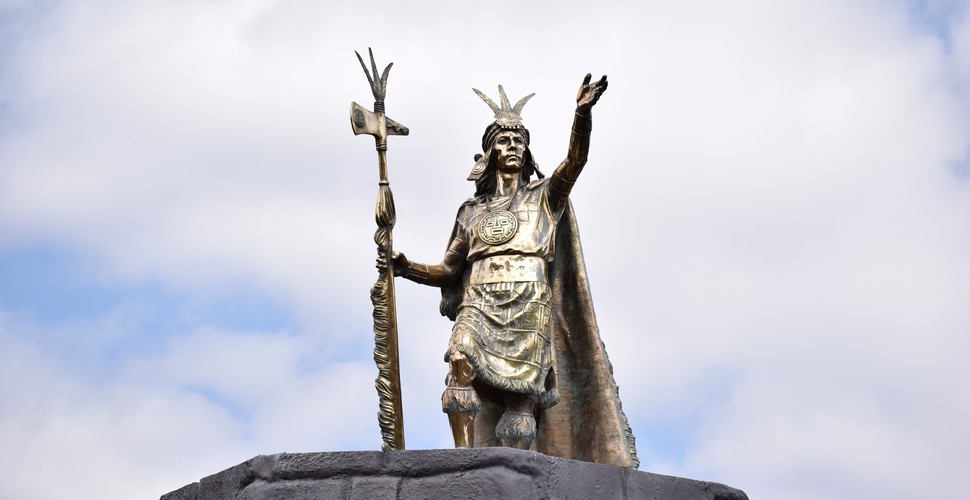 In Quechua, the official language of the Incas, “ Inca” meant ‘ruler’ or ‘lord’ and was used to refer to the ruling class. Contrary to popular belief the Incas were only a small percentage of the total population. They were only numbering 15,000-40,000 but were ruling a population of around 10 million people. It was the Spanish who adopted the term ‘Inca’, for them it was an ethnic term to refer to the entire population of the Inca Empire rather than just the ruling class. 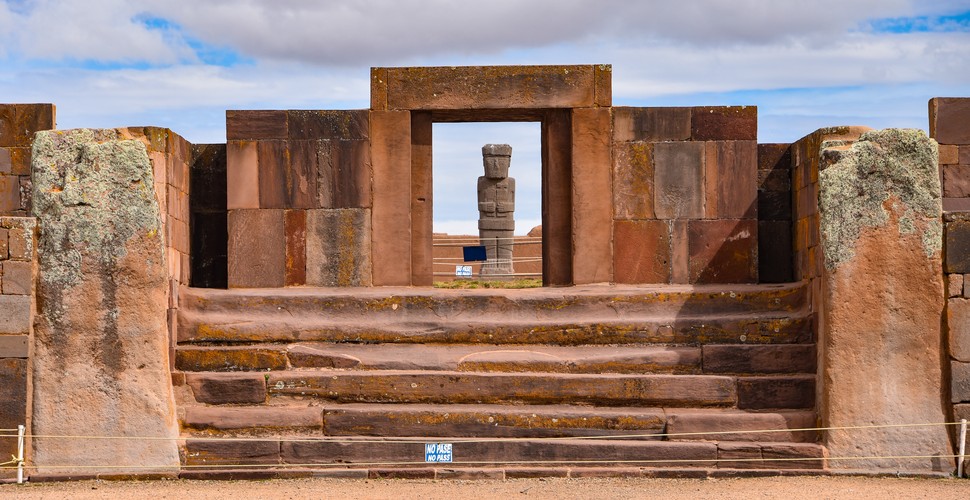 The empire did not have any fixed currency or any central market. The Incas grew their own food for the Quechua people, and food and services were used as currency instead.

An interesting fact about the Incas is that they had an excellent road network for communication. Their road network ran for an impressive 25,000 miles.

The Andes contained more than 200 suspension bridges. This was over 300 years before any suspension bridge was built in Europe. They were suspended over canyons and gorges and were made out of "ichu" grass. Additionally, these bridges were regularly repaired by the local villagers. One still-standing example of their rope bridges is the Qeshwachaca, near Huinchiri, Peru. 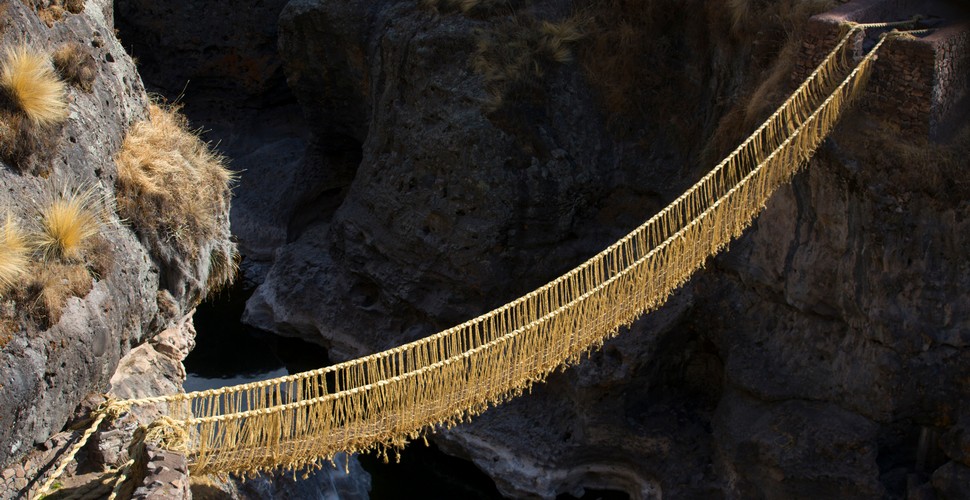 The Inca messengers operated in pairs called ‘chasqis’. The chasqis were required to carry messages and gifts up to 150 miles daily. They operated in pairs so that while one was asleep the other could be awake and ready to receive any incoming information. Additionally, the Incan roadways had various resting places and storage depots along the way.

The Incas did not use wheels for transportation, they traveled on foot and via llamas. 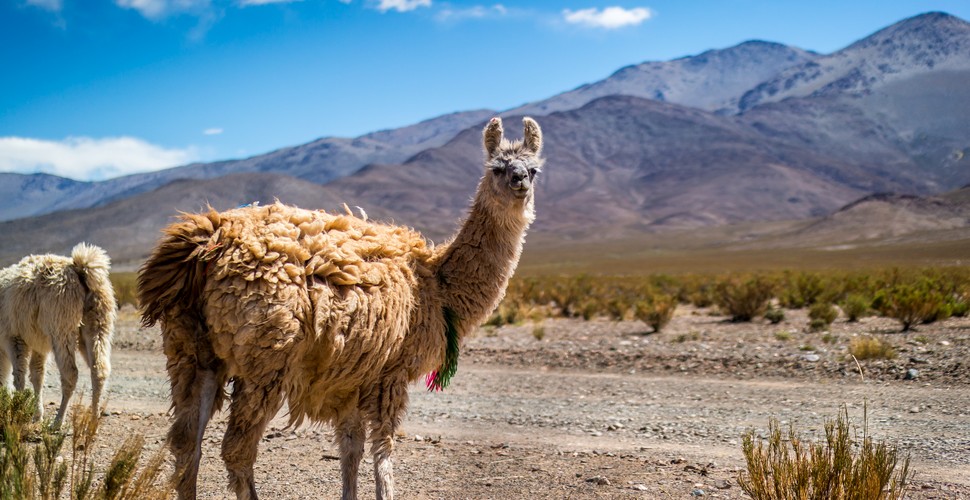 The Inca Empire had a high infant mortality rate. Hence they referred to the infants as ‘Wawa’ after their birth. Additionally, the Incans celebrated a child’s coming-of-age ceremony once they turned three years of age.

The Incas also had adept knowledge of medicine. According to evidence dating back to 2000 years ago, they performed complex surgeries such as trepanation, and had a success rate of 90%!

The Incas practiced something known as skull deformation. Basically, they wrapped cloth around the heads of their kids so that they would elongate. 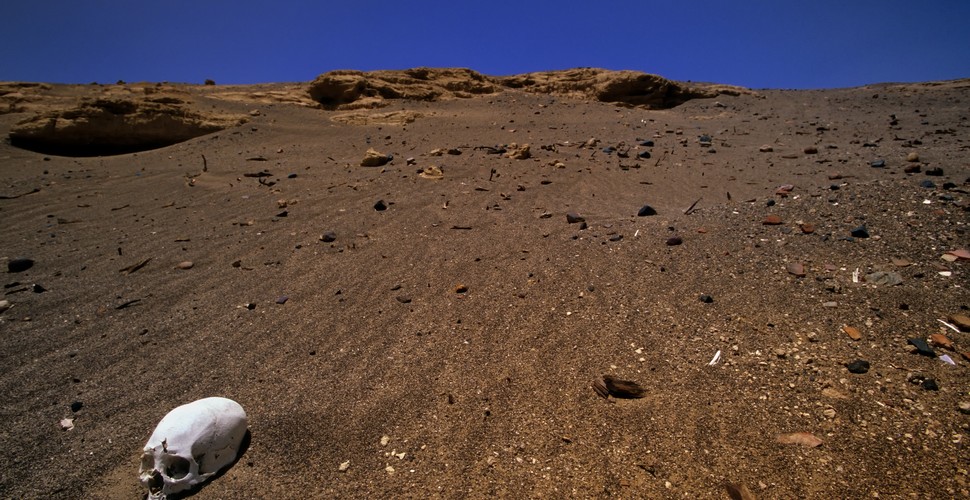 The Incas were the first potato cultivators in the world. And they even used potatoes to treat injuries!

Another interesting fact about the Incas is that they had no writing system. They maintained their records via a system known as quipu, which used knotted strings to refer to a certain amount of information.

One of the most important and famous sites of the Incas was Machu Picchu. King Pachacuti Inca Yupanqui built the famed Inca citadel in the 15th century. Today, Machu Picchu is designated a UNESCO World Heritage Site and is recognized as one of the Seven Wonders of the World. 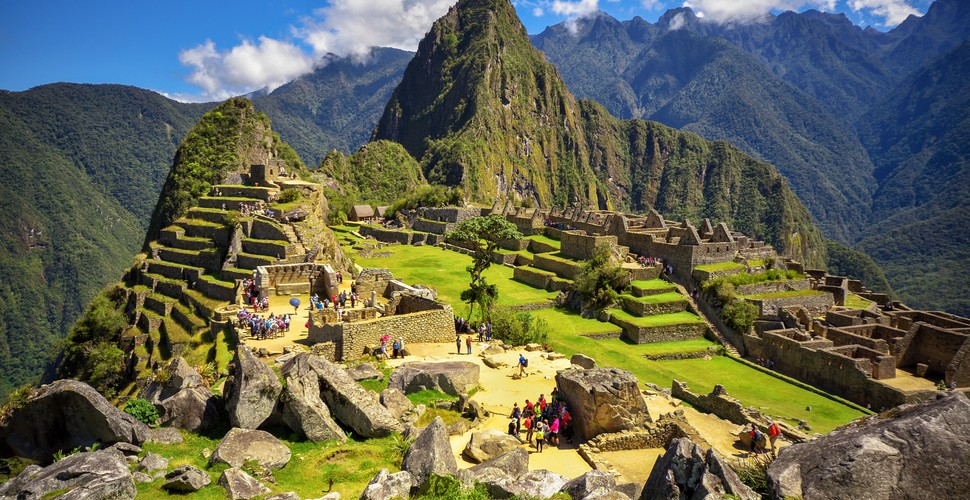 Another interesting fact about the Incas is that their architecture was earthquake-proof. The best example is Machu Picchu.

The Incas constructed buildings without mortar. Basically the huge stones they used fit together so perfectly and tightly that nothing could get between them, like a jigsaw puzzle.

The Incas were polytheistic which meant that they worshipped many gods. They also believed that their gods significantly influenced their daily life and had control over the natural world. Moreover, for them, their ruler the ‘Sapa Inca’ was part God. They worshipped many gods and goddesses. Viracocha, the god of nature was the major Inca god.

The Incas would celebrate the gods in large religious ceremonies in which they offered the gods food, drinks, and metals such as gold, silver, and copper.

The Incas often mummified the dead and constructed elaborate burial sites filled with riches for important Inca leaders to enjoy in the afterlife. 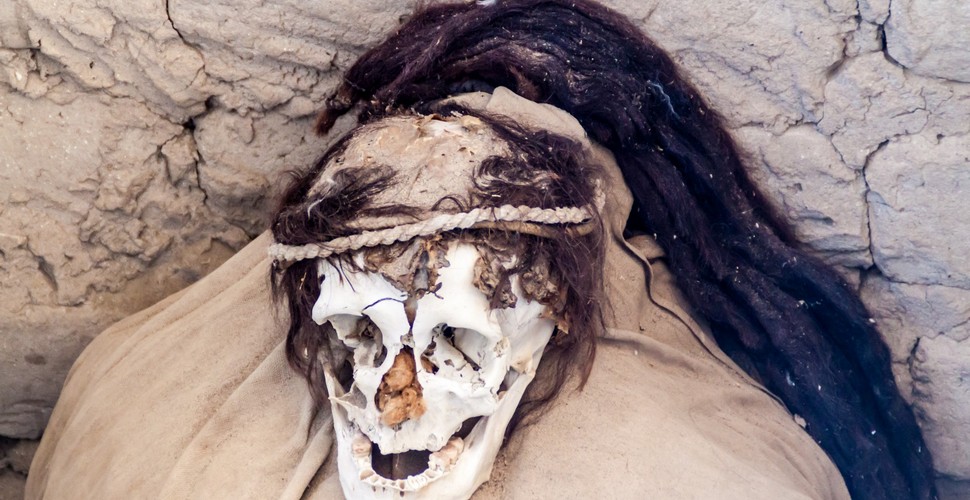 The Inca Empire demonstrated its sophistication through innovation, including irrigation, large-scale buildings, and the domestication of animals.

Cusco was the capital of this empire because it had fertile valleys alongside the Maranon River, now called the Vilcanota River. It was also surrounded by the Andes Mountains.

For the Incas, human sacrifices were a must for appeasing the gods and for a better harvest. Hence they regularly sacrificed humans during important rituals for the prosperity of their kingdom.

They also notoriously sacrificed children during the Capacocha ceremony. The Incans performed it during events such as the death, ascension to the throne, or illness of the Sapa Inca. And it was also a part of the rituals for a better harvest or for stopping natural calamities.

The Sapa Inca wore a new outfit every day. And after he used an article of clothing, it was subsequently burned. A group of women known as the ‘chosen women’ ensured that their ruler had enough clothes to wear.

Another interesting fact about the Incas is that the noblemen wore gold and silver plugs. Additionally, the Sapa Inca wore really big and heavy plugs which would stretch his ears out. Due to this style, the Spanish later nicknamed them "orejones", meaning “big ears”.

Males had to marry at 20 or else a wife would be chosen for them. They could only have one wife but the leaders were allowed to have more than one.

Grilled guinea pig was considered a delicacy and is still eaten in many parts of Peru today. 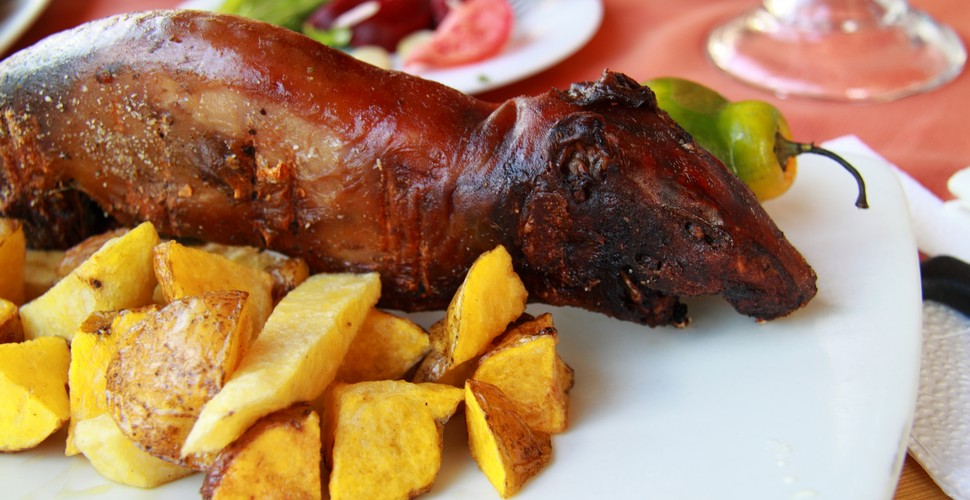