Chachapoyas, the city at the edge of the Peruvian Amazon, is not the most visited place in Peru and is somewhat off the tourist trail in the country. The city is visited for its historic center with its pretty square Plaza de Armas and cobbled stone streets. Still, due to the difficulty in reaching Chachapoyas, it remains somewhat untouched. However, we hope these exciting facts about Chachapoyas will make you think differently about this city and the region. 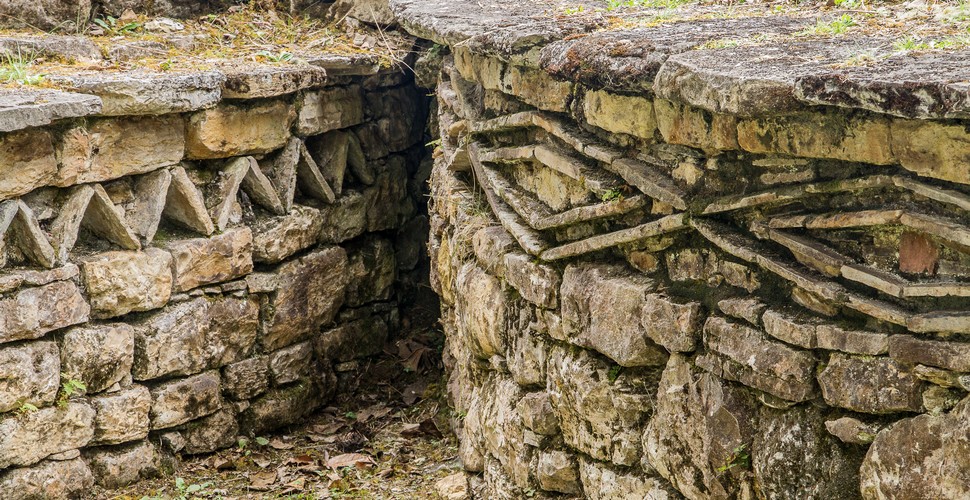 Chachapoyas is the capital of the Department of Amazonas, with a population of around 50,000 people.

The town and the general area got their name from the Chachapoya civilization, which thrived hundreds of years before the Spaniards conquered the region and country. 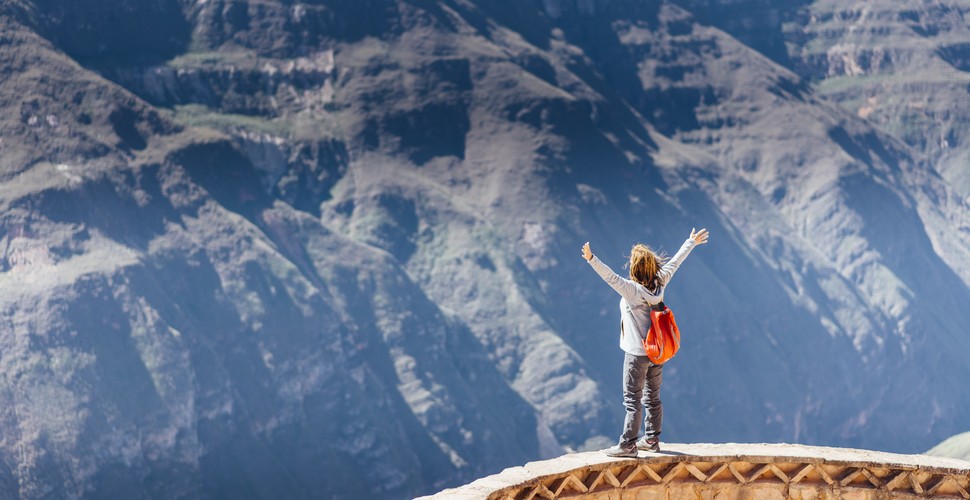 Chachapoya, in the Quechua language, means cloud forest, and people living in the area were known as The cloud warriors.

Chachapoyas is home to the Kuelap fortress, the "Machu Picchu of The North". Kuelap ruins are a walled settlement high in the mountains and date back to the 6th century AD. Kuelap is nowadays considered one of the masterpieces built by Chachapoyas culture in the whole region. You can take the Kuelap cable car over the site for even more panoramic and impressive views. 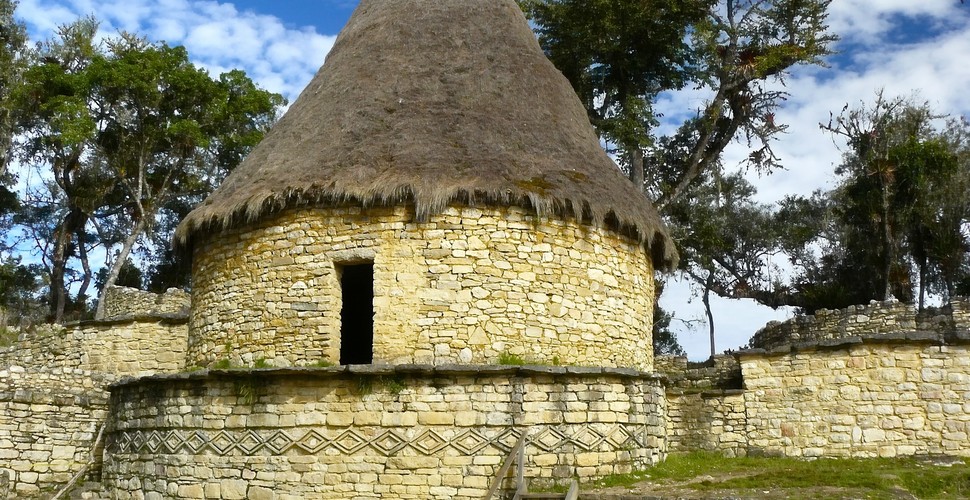 Chachapoyas is also the home of The Gocta Waterfall. Standing at 771 meters, Gocta Waterfall is one of the highest waterfalls in the world, and nowadays, it is one of the main reasons to visit the region of Amazonas. Divided into two falls, Gocta is surrounded by lush vegetation, and accessing it after a walk of more than 6 kilometers, allows you to appreciate a spectacular natural environment where various species of flowers and trees stand out.

Karajia Archaeological site, located in the Utcubamba valley, contains a series of eight cliffside mummies from the Chachapoyas culture. The mummies are housed within sarcophagi made of clay, straw, and gravel spread over a wooden coffin. They have been sculpted and painted to resemble human figures, which residents refer to as the “ancient wise men.” 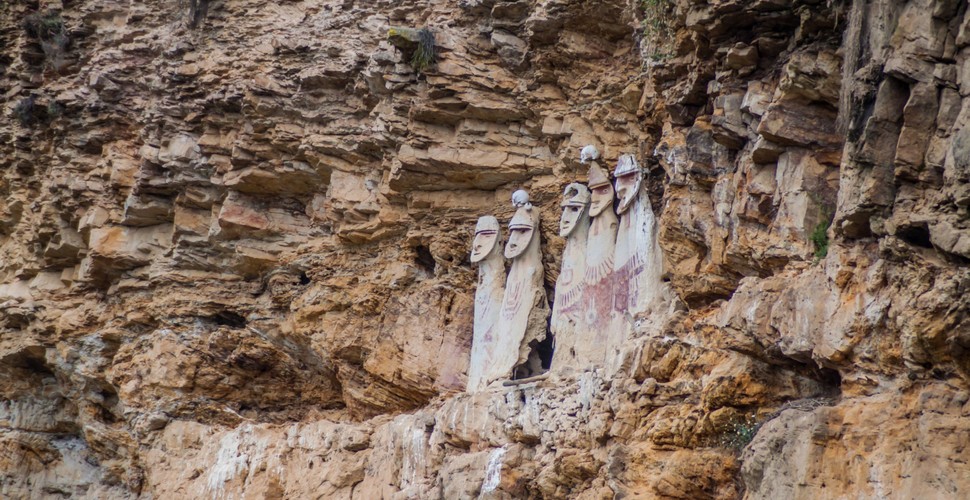 Quiocta is a series of six connected caverns that lead deep inside the mountains to reveal breathtaking stalactites and stalagmites. There are also many human bones still found at the site. It’s unknown why these bones have been placed inside the cave, so they remain a mystery, just like many other things in this region. 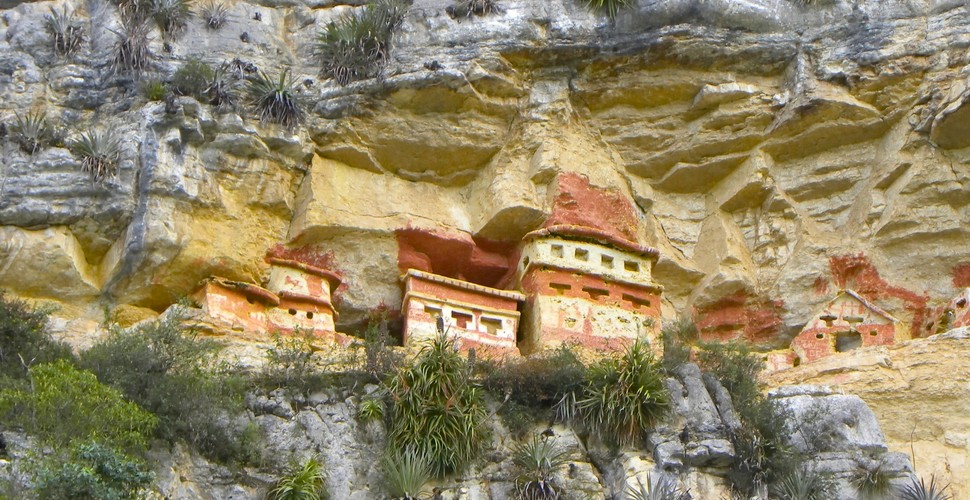 Poverty and introduced diseases like smallpox, measles, and Diptheria saw the Chachapoya people’s 300,000-strong population slashed by 90% within 200 years of first contact with the Spanish.

Founded on September 5, 1538, Chachapoyas maintains its colonial style that can be seen in its narrow streets and houses with prominent patios and gardens, high roofed ceilings, and beautiful balconies. 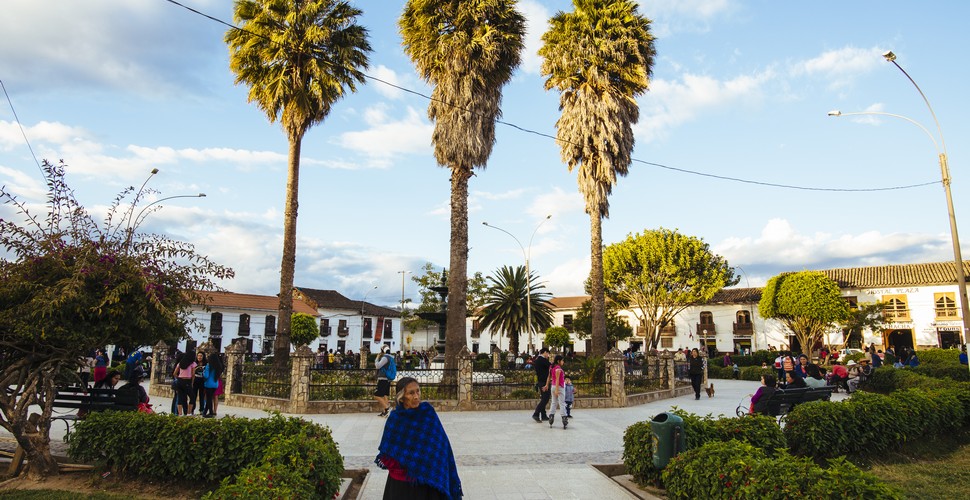 If these exciting facts have to whet your appetite to visit the area, shrouded in mystery, book your tour to magnificent Chachapoyas with Valencia Travel here and learn more about this remarkable ancient civilization!