Halloween in Peru is a fascinating combination of traditional celebrations and traditional Halloween-style parties that lasts for three days! On October 31, young people will wear masks, dress up in costumes and party all night, while children will dress up as their favorite characters and trick-and-treat with plastic pumpkins asking for chocolates and candies.  Peruvians also celebrate something else on October 31st: “El día de la canción criolla” (Criolla song day). This celebration of Peruvian music Peruvian music that makes Peruvians proud, patriotic and ready to party. Creole music is known to be the music of the mestizos or mixed Peruvians and Afro-Peruvians, whose ancestors brought over rhythms from Africa and mixed them with waltzes and music from Spain. Still, all Peruvians can claim the music as something of national pride. It is music that was made famous on the coast in Lima. 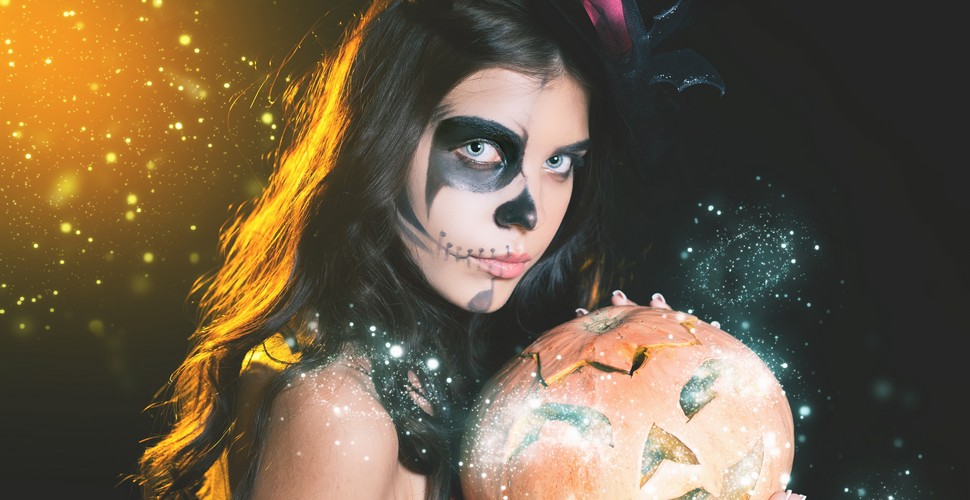 Criolla music is usually played by two basic instruments, acoustic guitar and cajón, a box-shaped percussion instrument originating in Peru. The songs are generally about romance or Peru. This is what makes criolla music so dear to Peruvians, not only its Peruvian origin but also the passion with which the songs convey the wonders of Peru and love for the country. 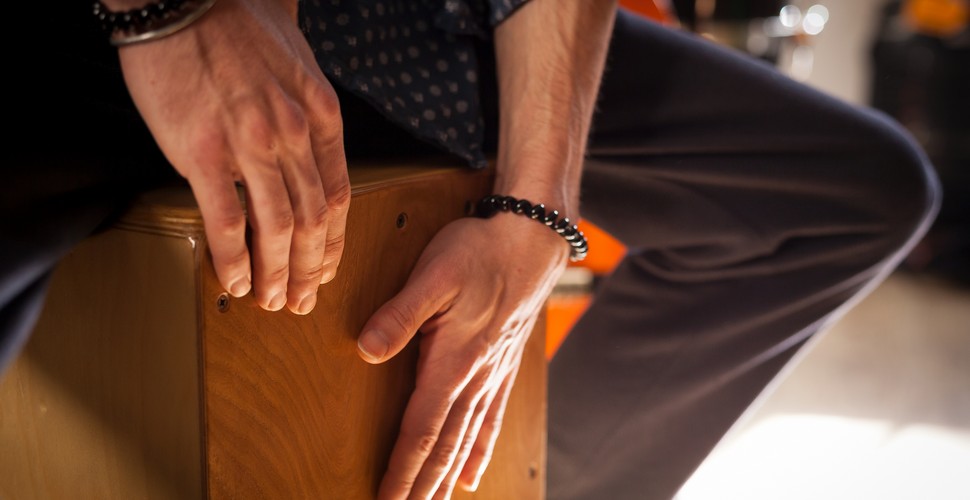 A typical celebration of día de la canción criolla is called “jarana” in Spanish, different from the word “fiesta” or “tono” for Halloween or other kinds of traditional Peruvian parties. Jarana includes live criolla music, beer, and dancing. But, unlike other parties, this focuses mostly on enjoying the music and singing along, not on partying for the sake of the alcohol. That is why jaranas can often be enjoyed by the whole family, take place during the day and are accompanied by criolla food. 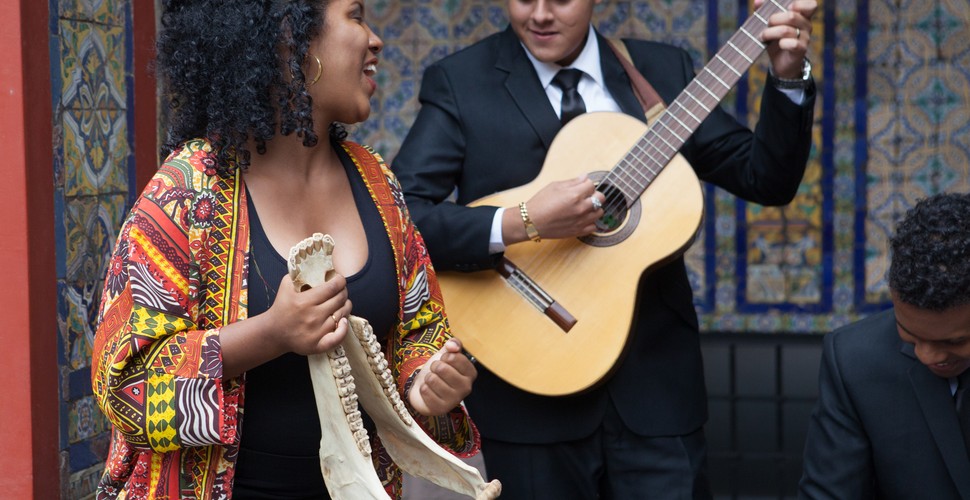 Día de la Canción Criolla was initially established as a Peruvian festivity in 1944 by President Manuel Prado to promote criolla music, among other Peruvian music. In a broader context, amid nationalist and communist voices that sought to reject anything foreign in Peru, the authorities started promoting local heritage to replace foreign cultural influences. 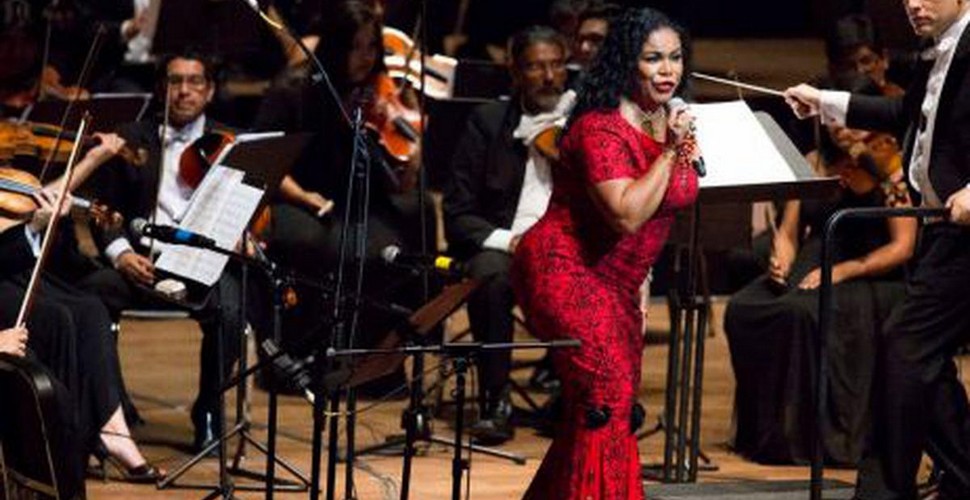 Day of the dead

The 31st of October is followed by the 1st of November. “Todos Los Santos,” or All saints day, is the Day of the living in Peru, followed by November 2, which is the Day of the Dead. These Peruvian customs on these two days are in remembrance of the loved ones who have already left this earth and to share with our family and visitors all these traditions as a celebration of life. Traditionally All Saints' Day on November 1 is celebrated in honor of all the saints by attending a mass and enjoying a traditional meal such as Lechon (suckling pig) with tamales and chicha (an Andean corn beer) with family and friends. In some areas, a candlelight vigil is held until the early morning hours of November 2. 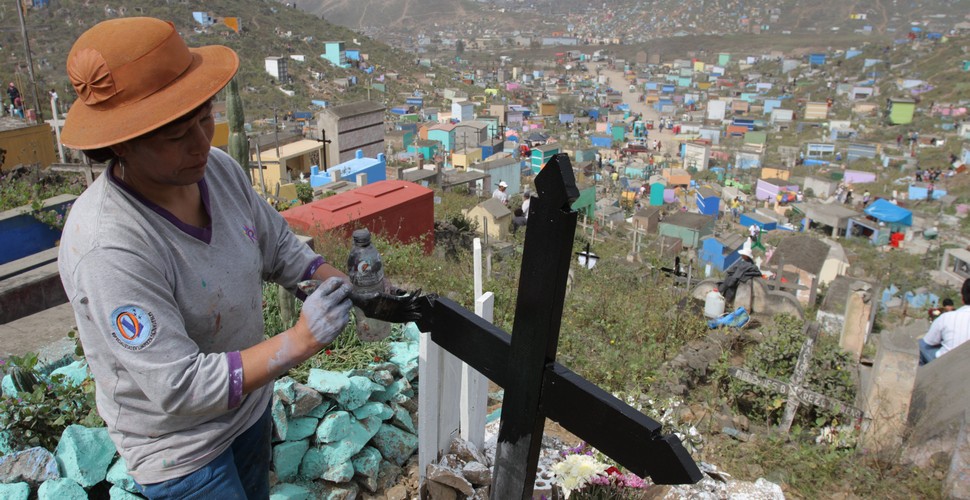 On the Day of the Dead, on the 2nd of November, local cemeteries are filled with people, colors, and music, as people bring food, drink, and even musical groups to the graves of their loved ones. This whole tradition is carried out to pay tribute to and remember the person who has died in the best way possible. This custom can be seen in the cemeteries of the districts and provinces of Cusco. The closest to the city is Jardines de la Luz in the community of Poroy and La Almudena and Huancaro, both in the district of Santiago.
These days, a unique traditional bread is commonly known as “T´anta Wawa,” a Quechua word that means “baby bread.” This is a tradition that has been around for many years in Cusco. This bread is made from flour, has a sweet taste, and is spongy, but it also has the shape of a baby wrapped in a blanket. It is so well crafted that sometimes it’s a shame to eat it. 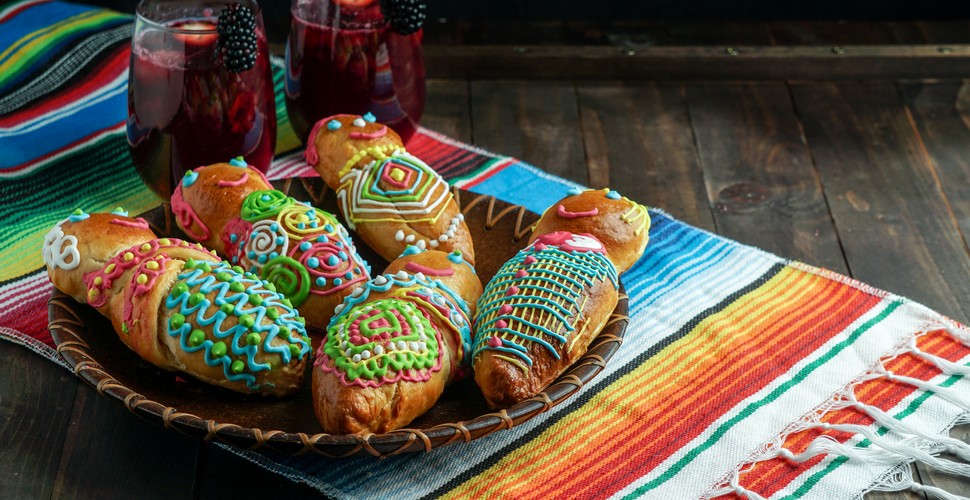 Peru´s unique celebrations blend Catholic traditions with Andean rituals; like many rituals in the Andean region, this religious ceremony has taken an identity of its own and is celebrated to this day after Halloween and the day of the creole song. 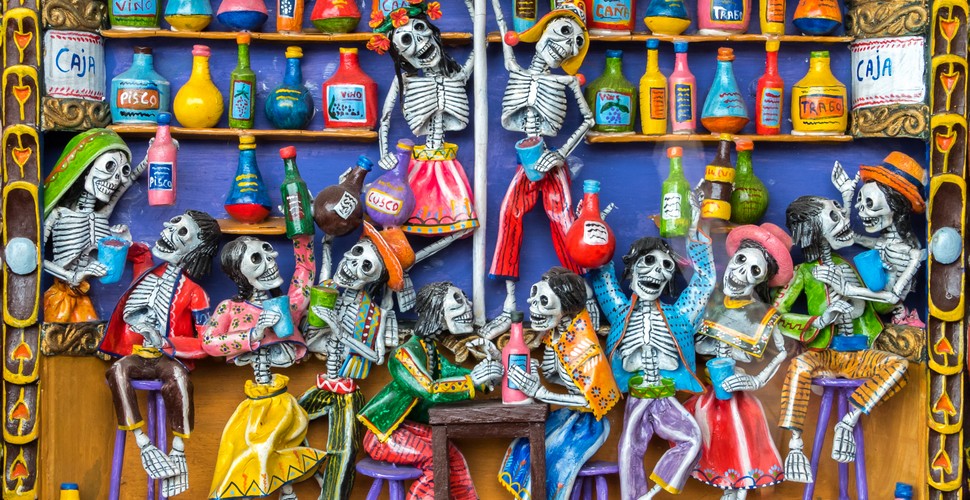 Day of The Dead