This unique and historical half-day tour is one of the best Lima day trips, incorporating the Lima City Tour and the impressive Casa de Aliaga visit in just a half-day tour! Find out about Lima's past as we visit The Huaca Pucllana, dating back to 4 A.D, the main square and the historic center of Lima, as well as the Casa de Aliaga, which has been with the same family since the time of Francisco Pizarro! Join us at Valencia Travel on this journey back in time for one of the capital's best historical Lima day trips. 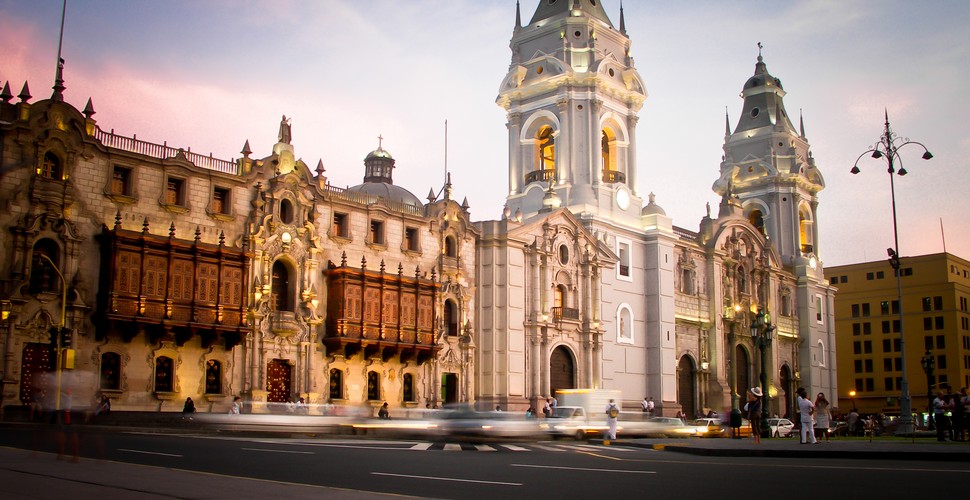 This impressive historical tour begins with a visit to the Huaca Pucllana Pyramid, built in the 4th century A.D. This site was deemed sacred by the Incas and was an important religious center. The Huaca Pucllana served as an administrative and ceremonial center in the pre-Inca Lima culture to elite clergy members. Today, Huaca Pucllana offers a glimpse into the history of the ancient civilization and why it is still a significant archaeological site. 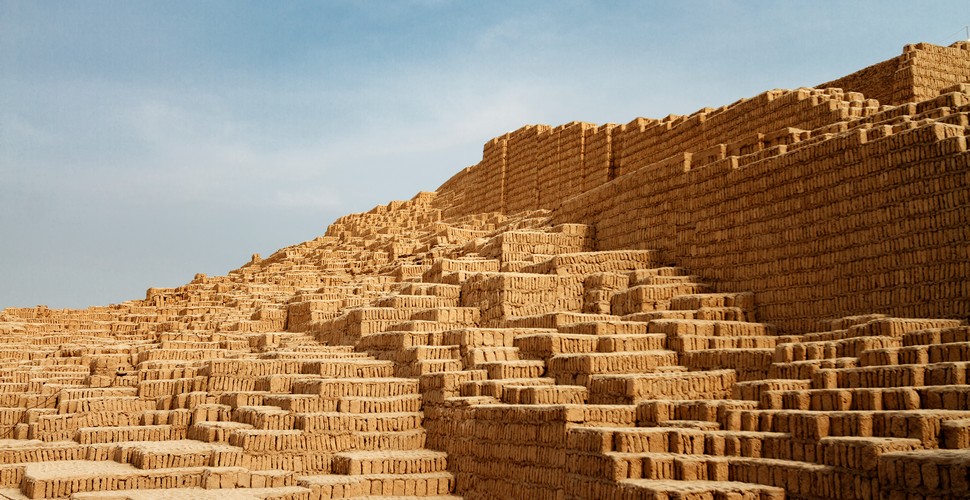 We will tour Lima's historic downtown to see many beautiful monuments and colonial buildings. We will head to the Plaza de Armas (Main Square), Government Palace (where the President lives and works), the Cathedral, the Archbishop's Palace, and the Mayor's Palace. We will then head to the Santo Domingo church and convent, including a visit to the somewhat spooky catacombs, which still are under the Peruvian Congress building. This is where the remains of many who were on trial during the Spanish Inquisition remain today.

Casa de Aliaga stands on land given in 1535 to Jerónimo de Aliaga, one of Pizarro's followers, occupied by 16 generations of his descendants. It may not look like much from the outside, but the interiors are exquisite, with vintage furnishings and tile work. When conquistador Francisco Pizarro founded the capital city on Jan. 18, 1535, he gave the plot adjacent to the Government Palace to his trusted ally Jerónimo de Aliaga. Eighteen generations of the Aliaga family have resided in the same mansion ever since. The house has been renovated over the years after many earthquakes and changes in architectural trends; however, the mansion has now served for almost five centuries as an integral part of Lima's colonial history. 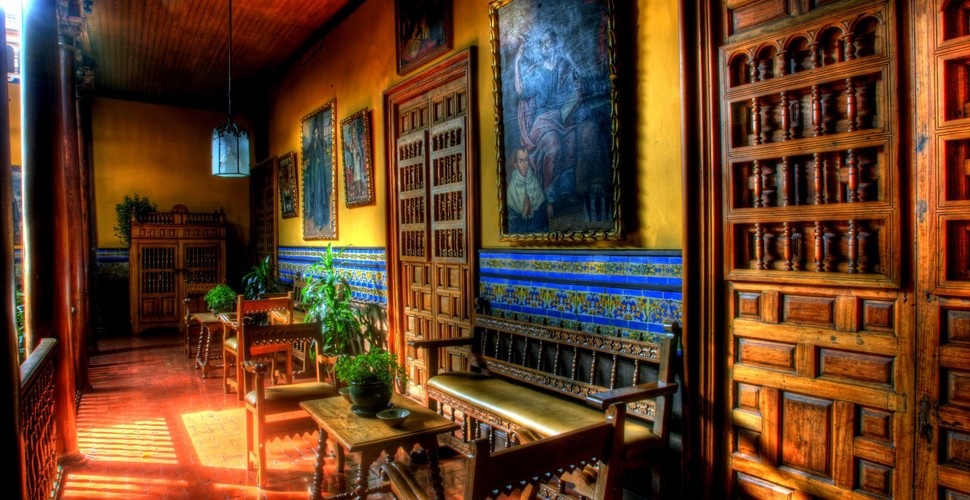 The casa de Aliaga is the oldest house in the Americas. Jerónimo's descendants live in a modern annex, but much of the original main house is on display. The Casa de Aliaga houses an extensive collection of Peruvian art and artifacts, including the sword Jerónimo de Aliaga used in the conquest of Peru, and reflects various eras of decor dating back centuries. Walking through the house's heavy wooden doors means stepping back into the past.

The house's present owner makes the property available for dinners, private events, weddings, and meetings. Meals are delicious, nicely presented, and well-served in the vast interior courtyard. On display are many antiques and art pieces that family members have collected over the generations. 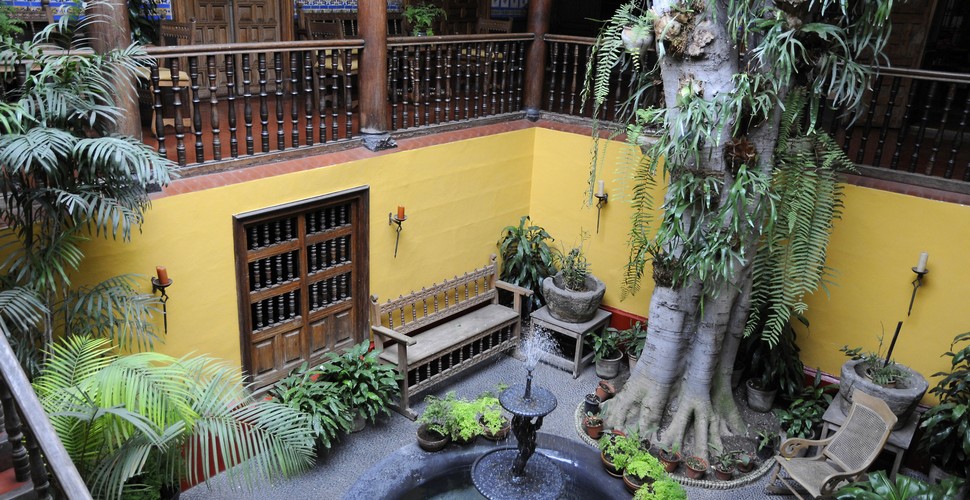