Lake Titicaca forms a natural border between Bolivia and Peru and is the world’s largest high-altitude body of water. At 284m deep and more than 8300 square kilometers in area, it is fifteen times the size of Lake Geneva in Switzerland and higher and slightly bigger than Lake Tahoe in the US. A gigantic and fascinating region with a unique history, Lake Titicaca makes most people feel like they are on top of the world. Its waters are usually calm and mirror-like, with the deep blue water reflecting the vast sky on itself. All along the shores are the green Andean mountains rising in the sky, and over on the Bolivian side, it’s sometimes possible to see the icecaps of the Cordillera Real Mountain chain. 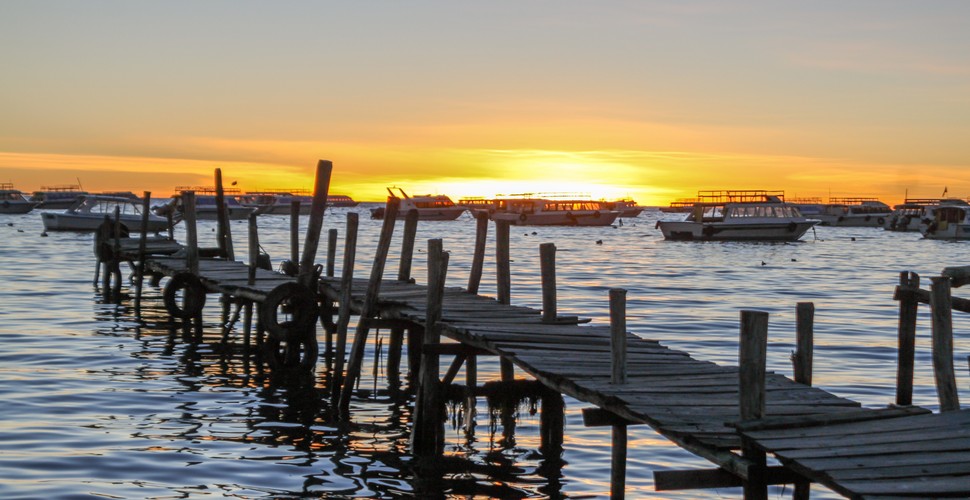 Lake Titicaca was named a National Reserve in 1978; the lake has over sixty varieties of birds, fourteen species of native fish, and eighteen types of amphibians. It’s often seen as three separate regions: Lago Mayor, the central, deep part of the lake; Wiñaymarka, the area incorporating various archipelagos that include  Peruvian and Bolivian Titicaca; and the Gulf of Puno. Villages line its shores and depend mainly on grazing livestock for their livelihood since the altitude limits the growth potential of most crops. These days, Puno is the largest settlement on the Peruvian side of the lake, and the most significant island is found on the Bolivian side, called Isla del Sol. With more than seventy islands in the lake, the largest and most sacred Island of the Sun is an ancient Inca site with many temples built here.  Titicaca is an Aymara word meaning “Puma’s Rock”, referring to an unusual island boulder. The island is best visited from Copacabana in Bolivia, which makes the catamaran cruise perfect for experiencing Lake Titicaca from both sides of the lake. 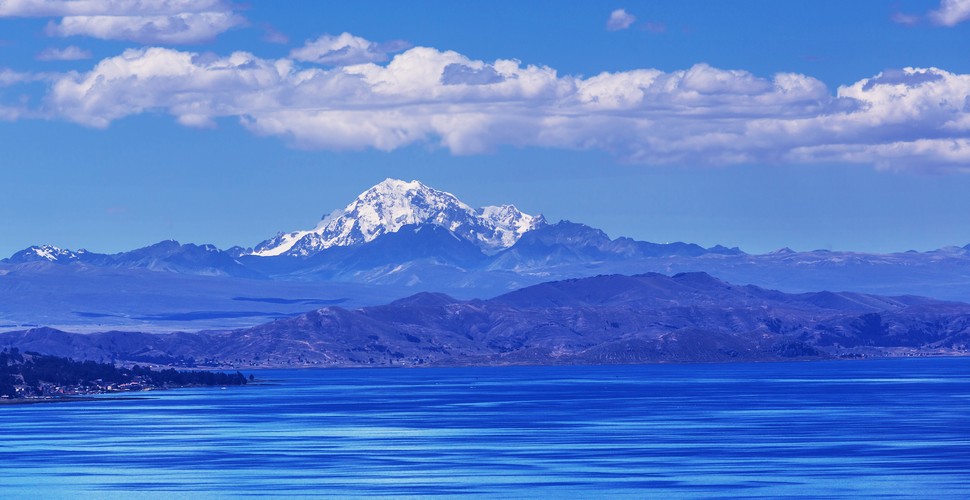 You can visit the somewhat “spongy” Uros islands on the Peruvian side of the lake. The ancient Uros people built these floating platform islands out of reeds. The two most-visited fixed islands are Amantani and Taquile, where the traditional lifestyles of these powerful communities give visitors a genuine taste of pre-Conquest Andean Peru. To understand the sheer size and nature of this incredible lake, it is highly recommended you visit both sides of the lake. 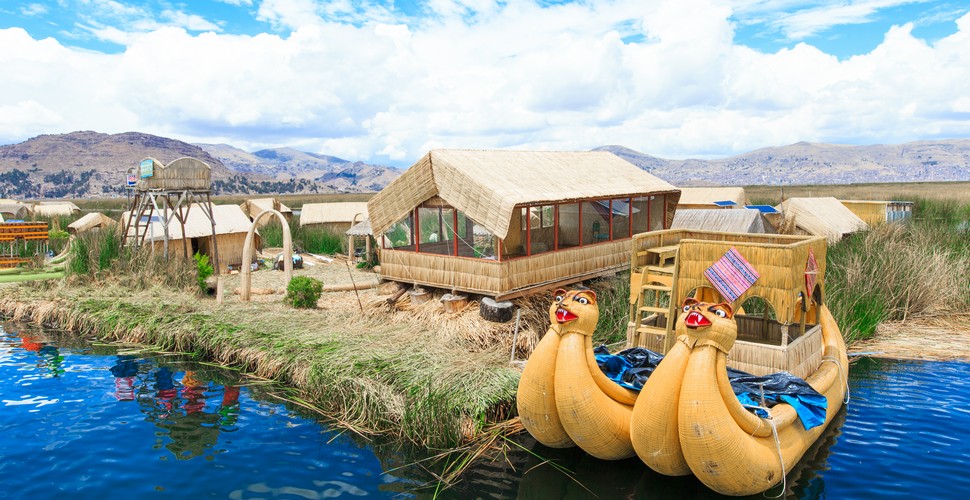 Most people visit Bolivia with neighboring countries, such as Chile, Brazil, or Peru. The perfect way to cross the border from Peru to Bolivia and the most spectacular is on the highest navigable lake in the world. It will take your breath away, not only because of the altitude! You will be rewarded with some of the most impressive views of your vacation, rich, unique cultures, many exciting traditions, and beautiful archaeological sites. Lake Titicaca is the perfect opportunity for a land-locked country like Bolivia to have a watery natural attraction of international dimensions within its borders, as Bolivia lost its sea access to Chile in the war in the 19th century. 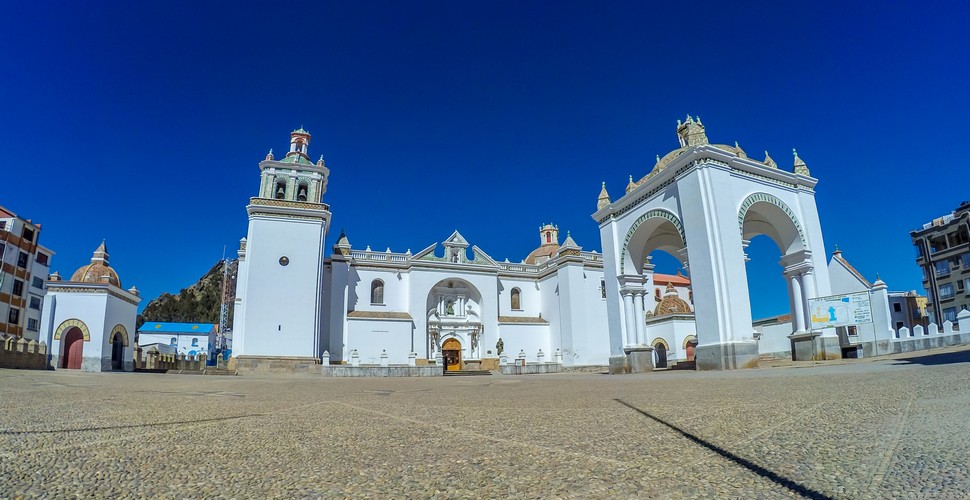 Copacabana lies high up in the Andes on the Bolivian side of the lake and is a lot more laid-back than the Peruvian counterpart of Puno. Not only because the area is believed to be the birthplace of the Incas but also because it's considered the sun's birthplace. Most inhabitants in Copacabana are descendants of indigenous people, and festivals are still taken here very seriously. By the way, one of the ceremonies that are not that hard to see is called a car blessing ceremony which takes place every day between 10 AM and 2 PM; the busiest day is Sunday. It is customary that Bolivians who buy a new car make their way to Copacabana to get a blessing for safe journeys. Flowers usually decorate cars, which is a big deal for the whole family. Copacabana is also the perfect access point to the sacred Islands of The Sun and Moon on Lake Titicaca. 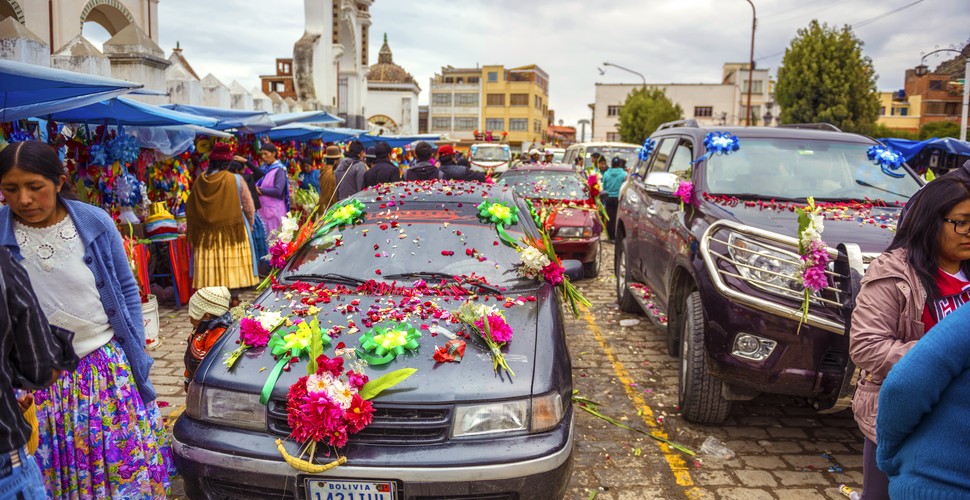 According to Incan mythology, the god Wiracocha emerged from the Isla del Sol and created the world. The island was one of the most sacred places to the Incas and served as the focal point for Lake Titicaca's spiritual energy. Together with the neighboring Isla de la Luna, or Island of the Moon, both islands still contain many Incan ruins to explore. A two-hour boat ride from Copacabana will take you to Isla del Sol (Island of the sun), and for many, this is the best thing to do in Copacabana. The island offers white beaches, crystal clear waters, several hiking trails, and, last but not least, the laidback vibe of an island without motorized traffic. 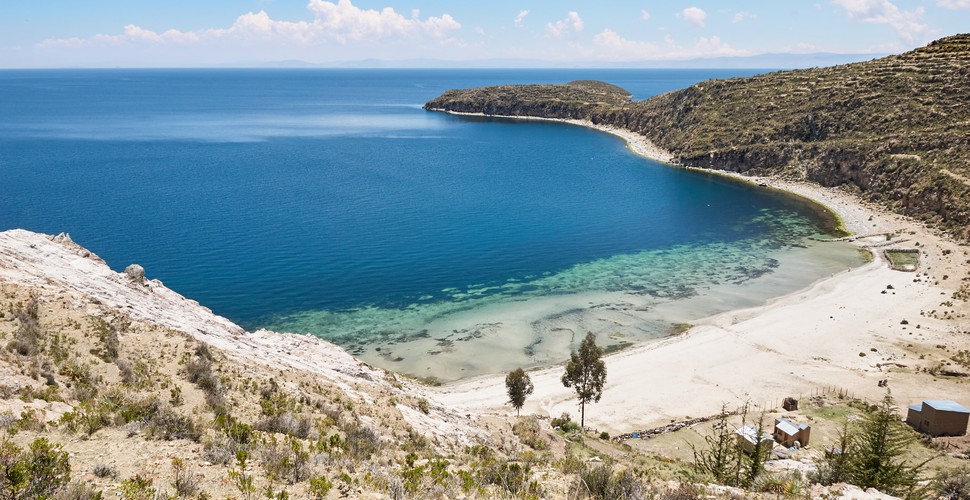 Sea-Like Coastline on The Lake

Remove any preconceived ideas of the Brazilian Copacabana; however, it is equally stunning but at a much higher altitude and with cold waters. The highlights of a visit to Isla del Sol are the Inca stairs, a small archaeological site on the shore of the lake, and a viewpoint from where you can see Lake Titicaca and the snow-capped mountainous range in the distance. Unfortunately, Isla del Sol has struggled a bit for the past year, and a half  Isla del Sol has struggled a bit because of a dispute between communities living in the North and the South. Those communities are about the fair allocation of income from tourism, and this misunderstanding has resulted in the closure of the island's northern part. 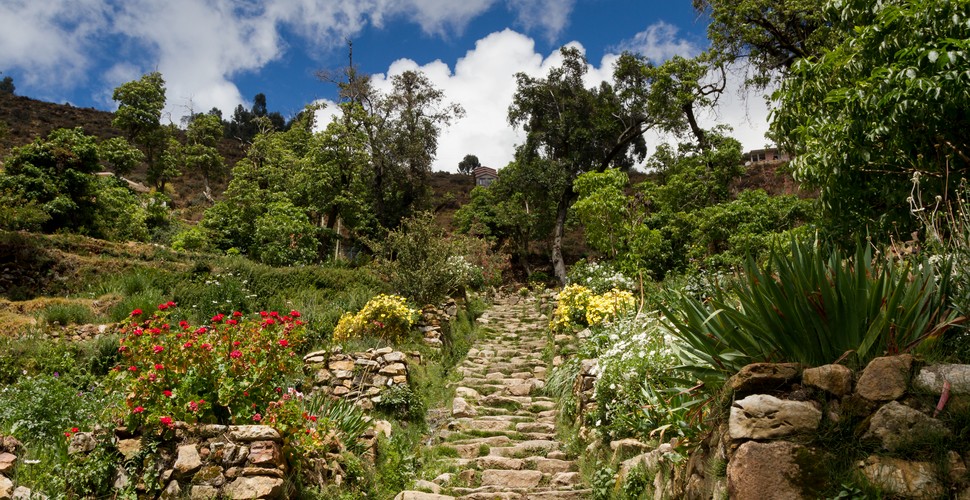 To return to the mainland, we will be transported by catamaran to Copacabana, with a delicious lunch and unrivaled views. On arrival at Copacabana, our private transport will be waiting to take us to the Bolivian city of La Paz, making this one of the best ways to cross the border and explore the rest of Bolivia! Find out more about this Valencia Travel tour, Puno to LA Paz, here! 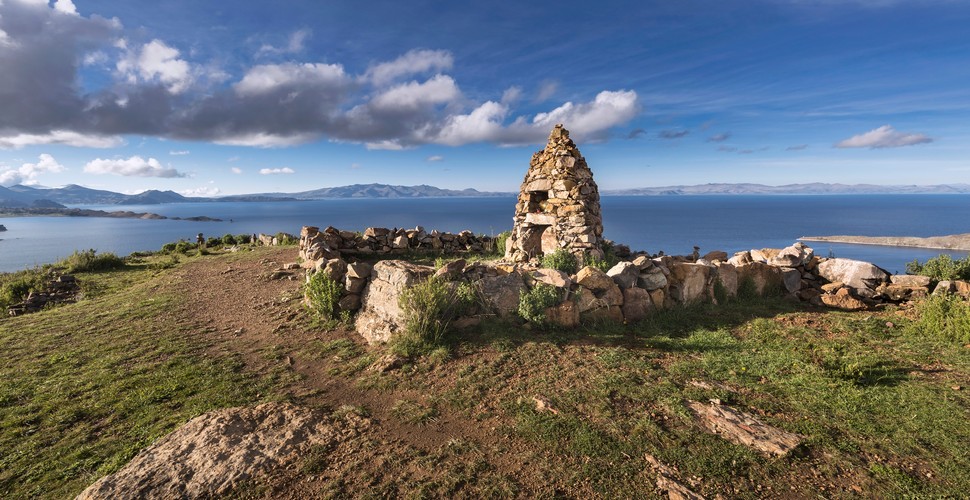