This humble little leaf has somewhat of a bad reputation. Most people, when they hear the word, ‘coca’ assume that we are talking about the illicit drug cocaine. How wrong could we all be??? This leaf has formed part of the culture and historical foundation of Andean civilizations for thousands of years. It was one of the most respected food products of the Incas due to its incredible natural properties and was even used as an offering to their Gods; In fact, it is still used in rituals and ceremonies in the Andes to this day. The medicinal and nutritional properties of this leaf are way superior to other highly nutritious foods and here are some of the reasons why this leaf is a top superfood!. 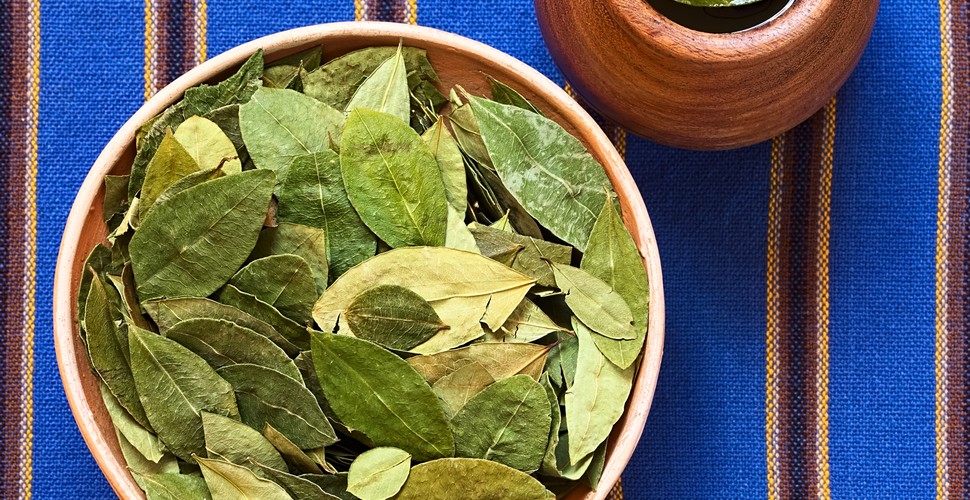 It's a natural energizer

This small leaf is filled with natural alkaloids which provide a caffeine-like energy boost. This is why the leaf was so popular in Inca times, because of the long distances the Inca soldiers had to cover and the long working days on the agricultural farms of the Quechua people. To this day it's a common practice to chew the coca leaves on a hike, for the porters on the Inca trail, long-distance lorry drivers and miners, allowing workers to go harder and longer. There are NO addictive qualities to the leaf and no withdrawal symptoms in its natural form. 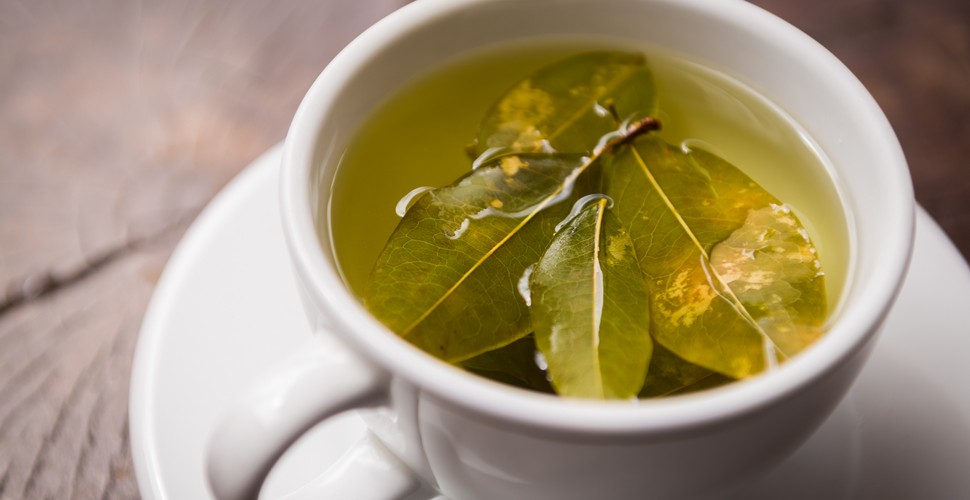 This leaf is also an appetite suppressant. Traditionally the leaf was used for underprivileged workers who often did not get the chance to eat 3 square meals per day and who could work harder and longer without being distracted by hunger pangs. The coca leaf can be used to treat obesity or problems with overeating. 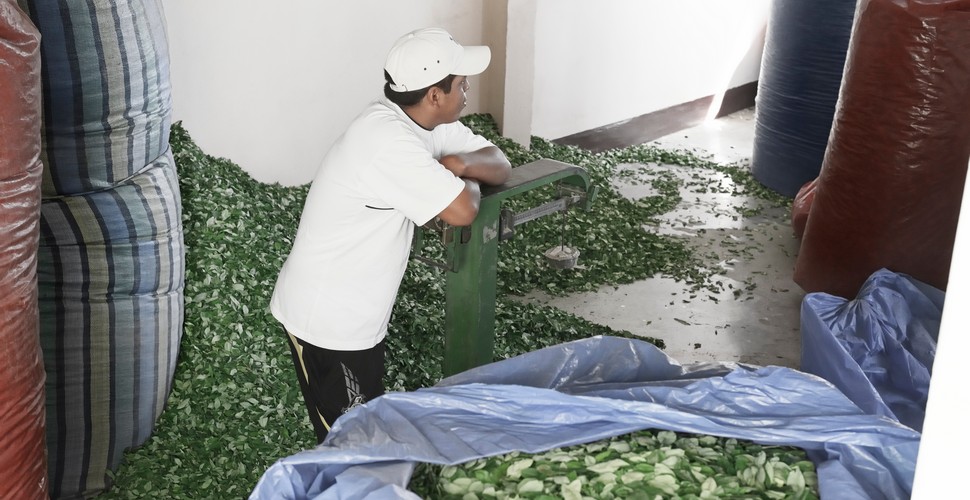 It is an analgesic

This leaf is also a natural painkiller and reduces muscular pains and aches. This is once more, why it was popular in Inca times for soldiers and farmers whose arduous work meant the odd ache and pain. This is also why the leaf is used to produce lidocaine for the pharmaceutical industry to this day. 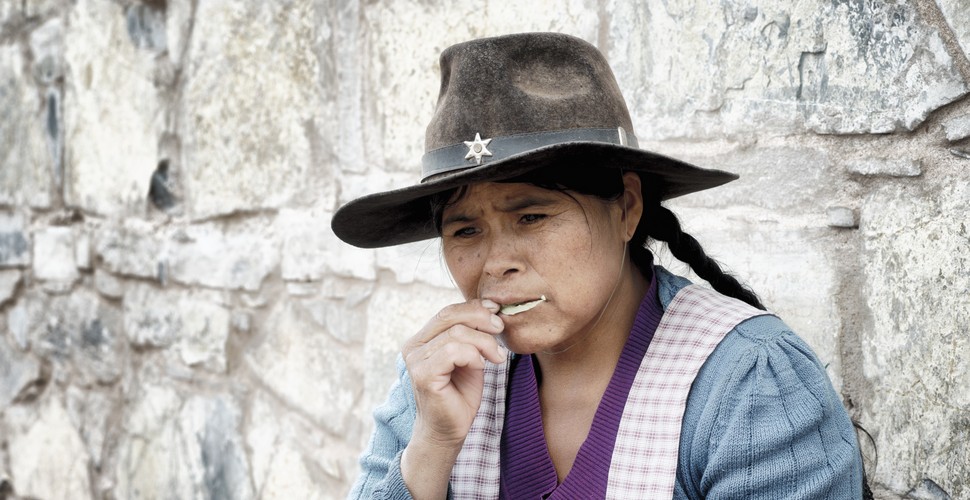 If you ever visit Cusco or the highlands of Peru, one of the first things you will be offered is a coca tea. This is a massive help for any altitude-related symptoms and will be your best friend on your visit to Machu Picchu Cusco or Puno. The Incas were a “highland “civilization and often suffered from stomach upsets, nausea, headaches and breathlessness caused by high altitude or rapid altitude gain and the coca leaf has been used for thousands of years to treat such symptoms. 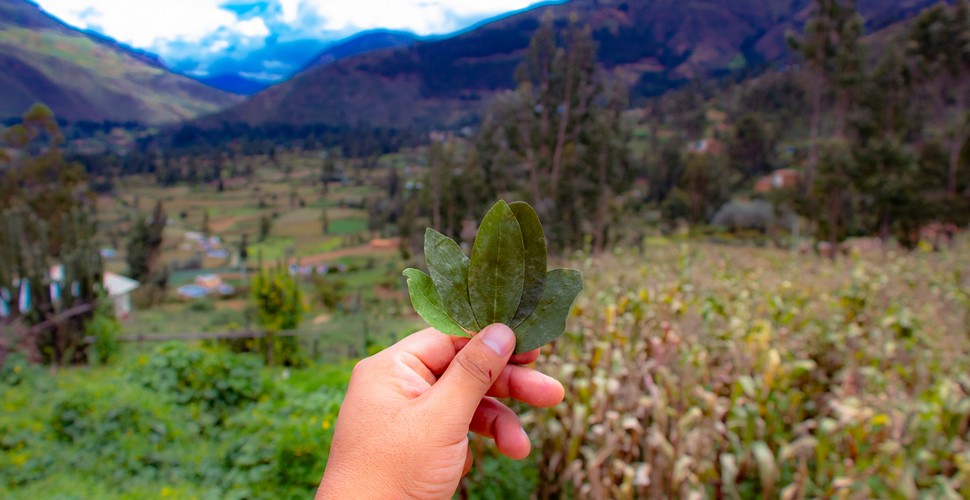 coca in the sacred Valley

A tea made from this leaf is the perfect remedy for any types of diarrhoea and stomach upsets. Traditionally in the Andes, it has been used as an aid for digestion and also for the treatment of ulcers. Food hygiene in Peru can be somewhat different to what we are used to and we will come into contact with germs we have built up a resistance to. So the coca leaf is an invaluable travel companion when you travel in Peru. 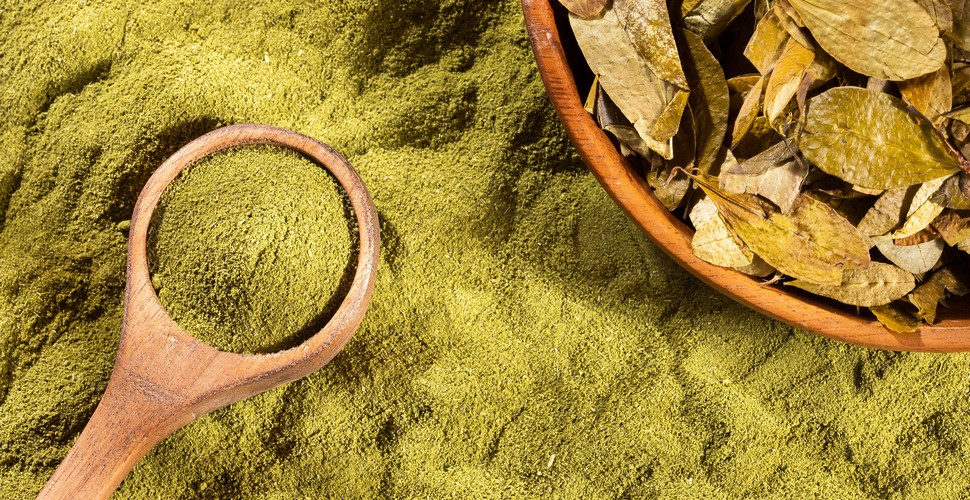 Coca leaf is said to be an aphrodisiac due to its energizing qualities…… maybe we will let you decide if this is the case :) 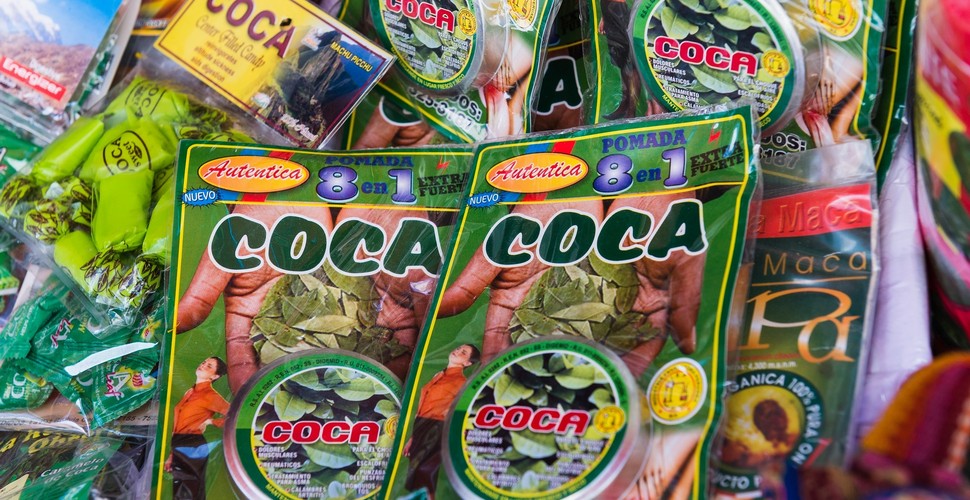 This tiny leaf has many vital vitamins and minerals necessary to the human body. It is high in vitamin A vitamin B1, B2 and B6, vitamin C and vitamin E. It is also high in magnesium, calcium and phosphorous, protein and fibre, making this little leaf a natural superfood! 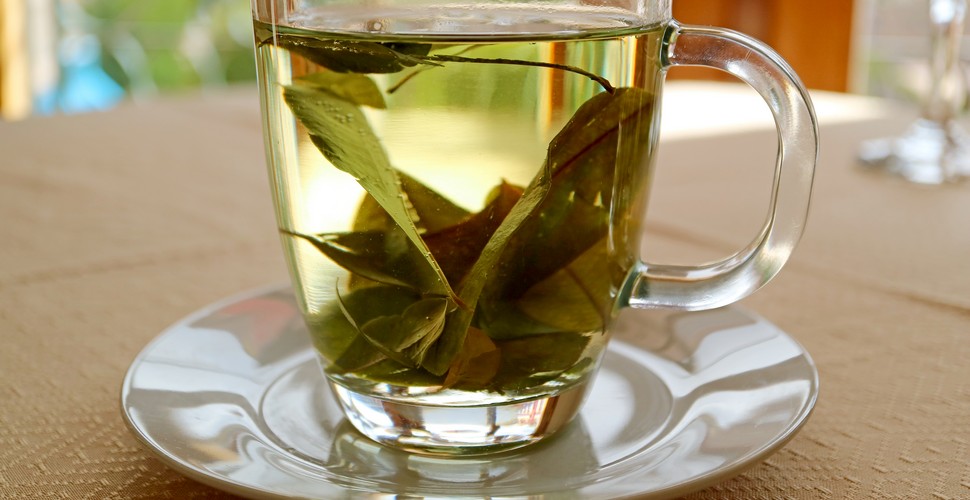 Coca leaves have been used traditionally and culturally for thousands of years in Peru and the Andean region. For this leaf to resemble anything like an illicit drug, it needs to go through several solvent and chemical processes for it to become a “hard “drug. In its natural form, this leaf is abundant with health properties and a main part of Peruvian culture to this day. Unfortunately, it is unlikely that the leaf will be allowed for export due to the relative ease it can be turned into the illegal drug. 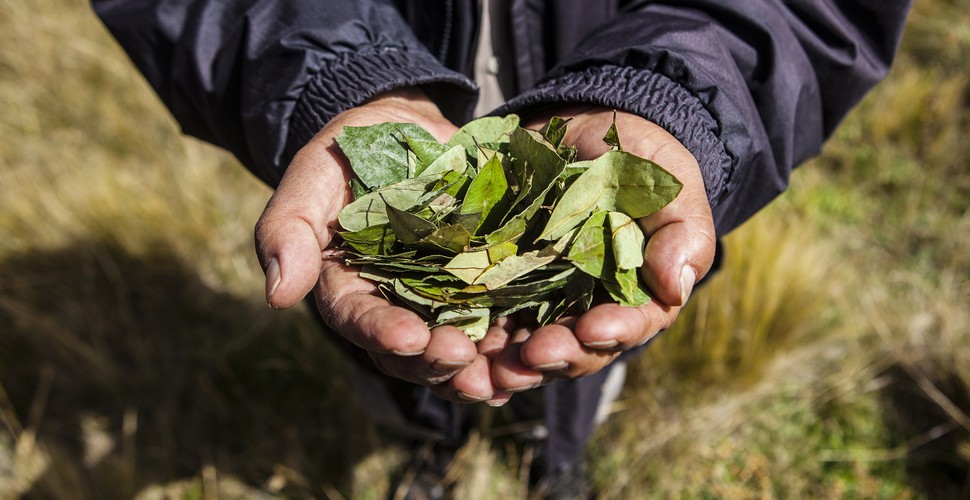 However, the coca leaf is legally grown in Peru and Bolivia due to traditional, historical and cultural reasons and is widely exported to this day for the pharmaceutical industry for medications such as lidocaine, novocaine and the coca leaf is even said to be the “secret ingredient” in Coca Cola! So when you are visiting Peru, give this humble little leaf a try!