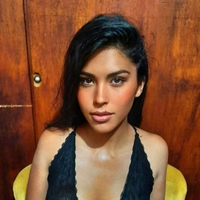 Located at 3,656 meters (11,995 ft) above sea level, Salar de Uyuni is the world’s largest salt flat. Thousands of years ago, the area now occupied by the salt flat was home to a giant prehistoric lake. As it slowly dried up, the lake left behind two smaller lakes and the vast salt flats that we know today.

It’s no exaggeration to say that Salar de Uyuni is one of the most spectacular natural attraction in the world. The flats are like a giant mirror, covering an expanse of more than 10,000 square kilometers (3,900 sq mi). From a distance it looks like a vast sheet of ice, but as you reach the flats you’ll see the strange hexagonal formations that cover the surface, formed by salt crystallization from the evaporating water.

As well as the otherworldly landscapes, visitors to Uyuni will see buildings made from blocks of salt, a train cemetery, strange cacti-covered “islands” and some of the clearest night skies imaginable, stretching from one horizon to the other.

We begin our day early in the morning with an overland transfer from La Paz to Copacabana, where we’ll briefly visit the Sanctuary of Copacabana. Then we’ll go to the shores of Lake Titicaca and board a catamaran cruise ship to sail towards Isla del Sol (Sun Island), the mythical birthplace of the Inca civilization. When we arrive on Isla del Sol, you can explore the Inca Garden, and the Inca Steps and Fountain, followed by the Inti Wata Cultural Complex. The complex inclu... 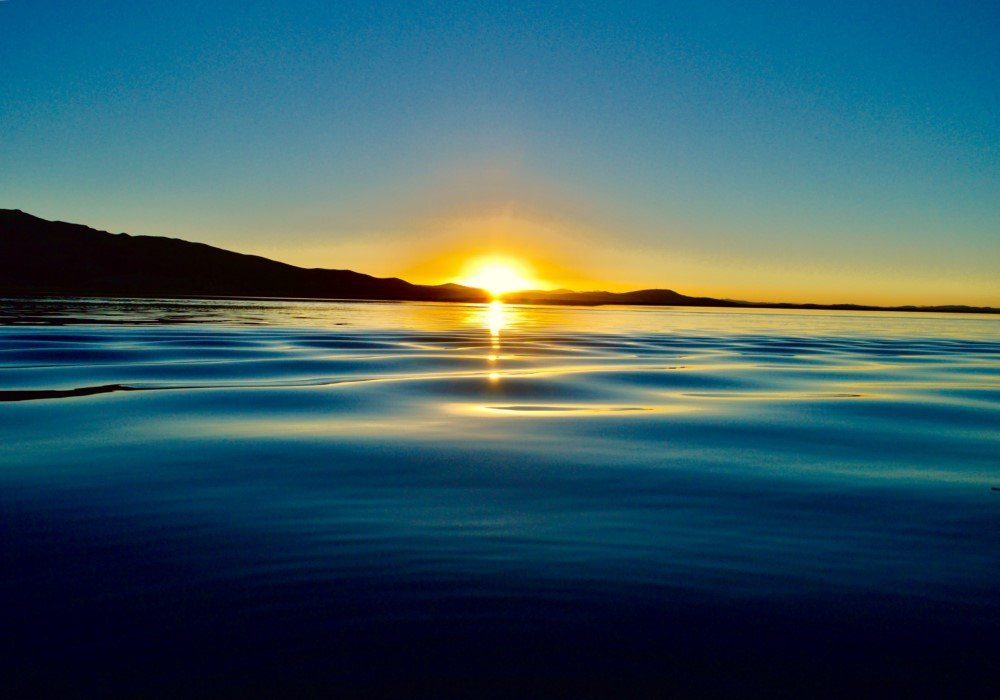 After Breakfast, passengers are picked up from our Chua port to visit the epic city of La Paz, our tour will include a number of the city’s highlights, such as the famous witches’ Market, where yatiri witch doctors sell their wares and services. We’ll also visit San Francisco Colonial Church and the traditional artisanal crafts sold along Calle Sagarnaga; Plaza Murillo, which is home to the Cathedral of La Paz, the Government Palace and the National Congress; and Cal... 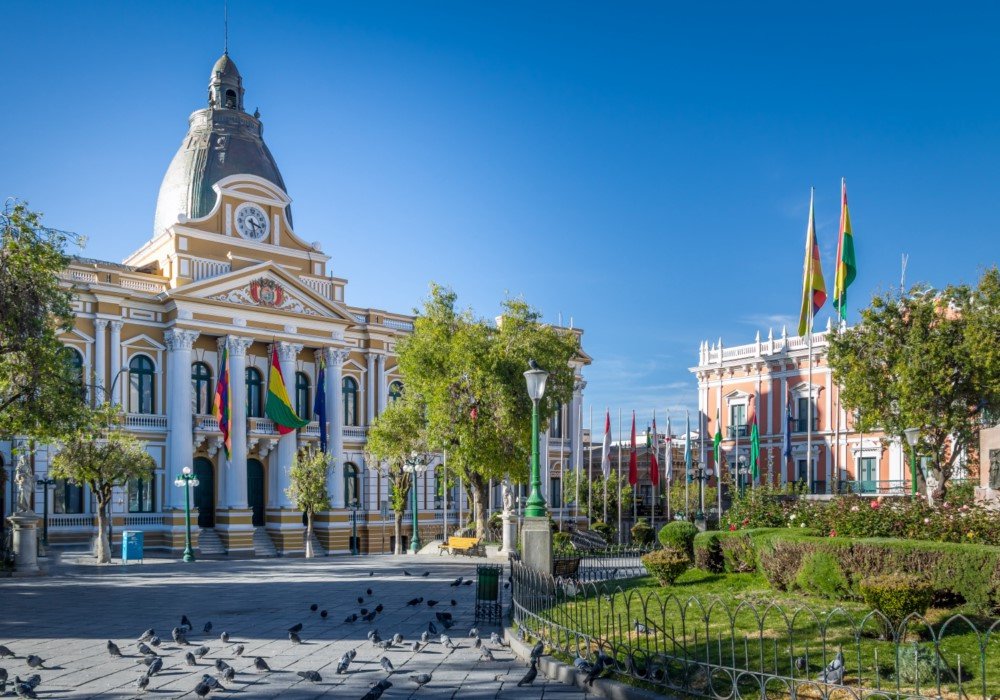 After you’ve had your breakfast, will pick you up from your hotel in La Paz and take you to the airport for your flight at Uyuni, wi will pick you up from the airport in Uyuni and then depart for the salt flat. Our first stop will be the Train Cemetery, where rusty old trains sit in the desert, a strange and incongruous sight indeed. We’ll also visit the village of Colchani, where you can see the salt extracting process and local handicrafts made of, you guessed it, salt. ... 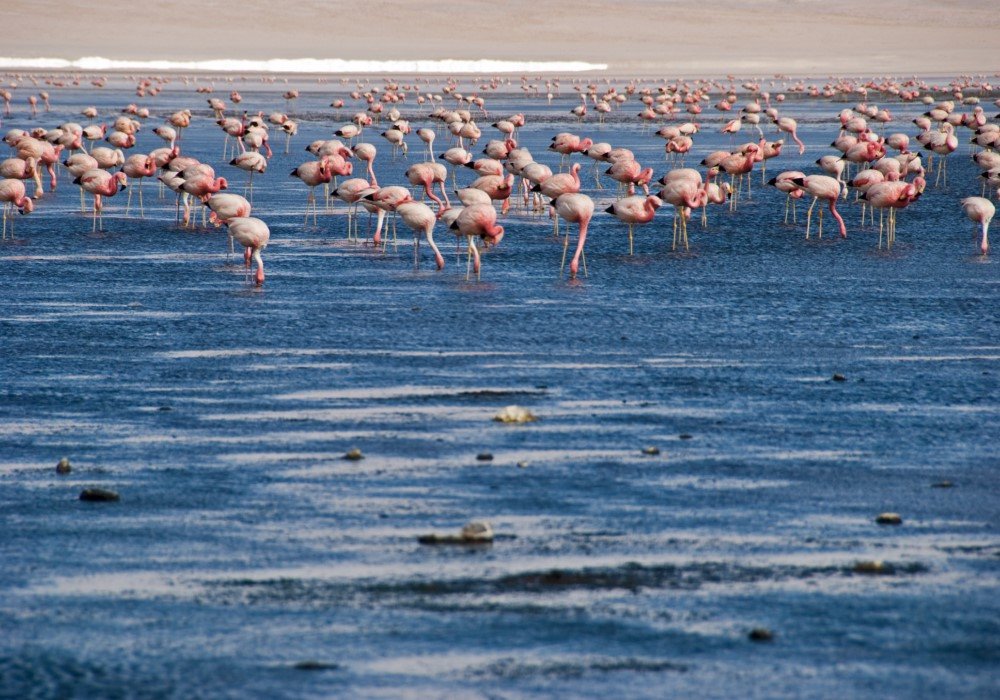 After breakfast we’ll head out to the north side of Salar de Uyuni. Here we can have a look at the Coquesa mummies, human archeological remains found in a small cave near the Tunupa Volcano. From here we have a fine vantage point for looking across the immensity of the salt flats. We’ll then explore the circular and dripping-wet Chiquini Cave, which is full of stalactites and stalagmites. We will have a picnic lunch or visit a nearby restaurant, and more time to explore the flats and take photos. 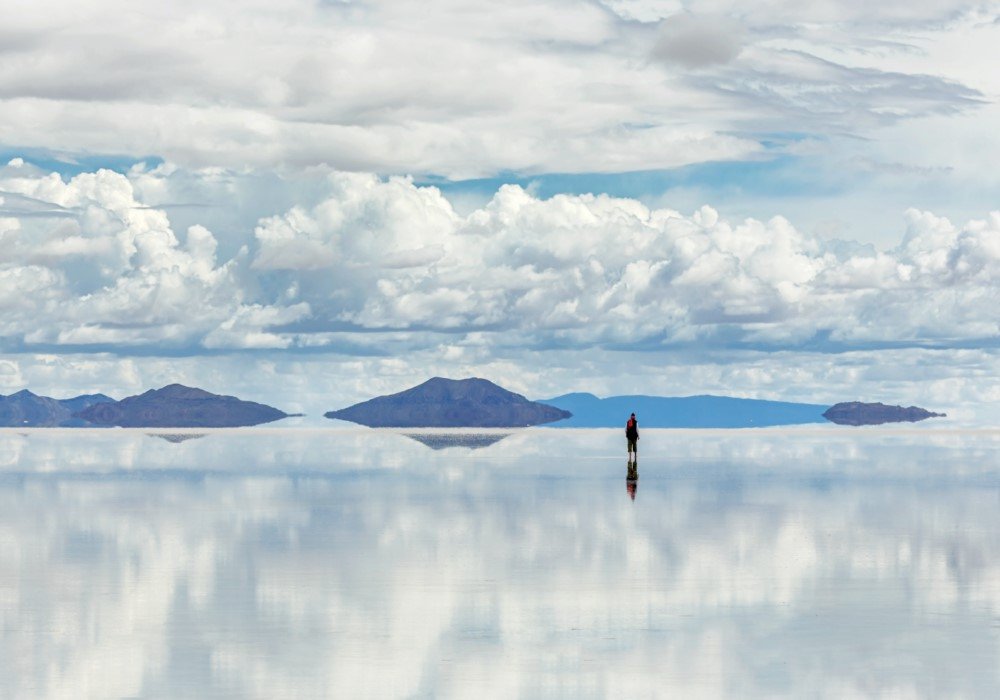 We’ll have breakfast and then your driver will take you from Uyuni to Ollague 4.5 hours approx.